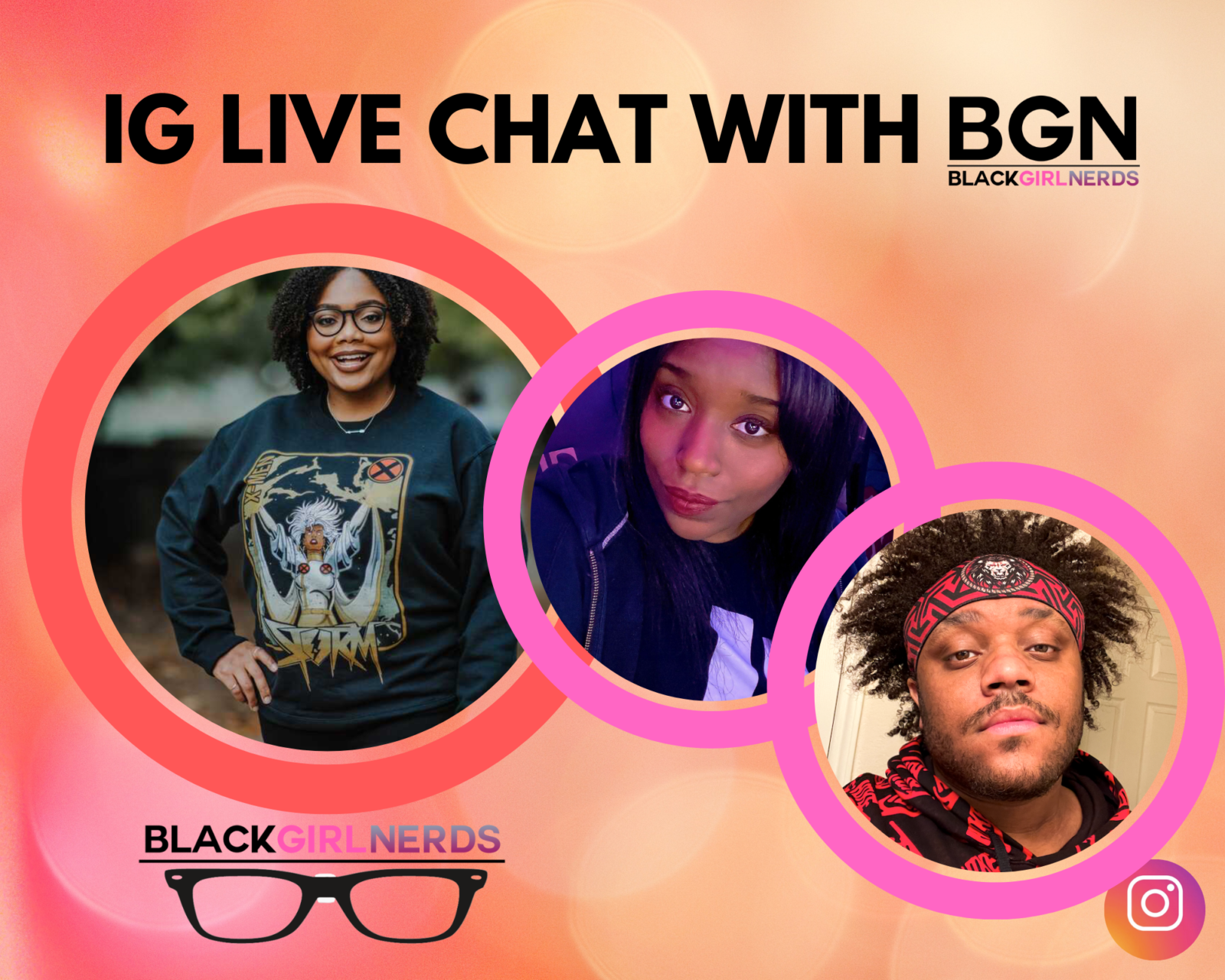 Flame starts with the idea of a kid named EJ, mostly known as the main character, an extraordinary kid that has the ability to use melanin as a power. He encounters obstacles beyond measure by enemies that want to destroy him, but later on in the comic book series he learns to master his melanated powers to not only combat his enemies but to save an entire universe.

Everett Montgomery and Jalisha McCoy formally known as “Kingandqueenlion” on Tiktok, are the dynamic duo that brought Flame to the comic book industry. They been together since the year of 2006, starting at the early years of high school and they never parted since. Together they bring their skills to create Flame and future stories to come.

Flame starts with a vision by Everett Montgomery, the writer of Flame. As a person that loves to imagine and create stories, Everett wanted a story that could portray what he imagined in his dreams. While simultaneously making an effort to leave a positive footprint behind for future writers and to help propel his culture and while doing so, he decided to take a brave step forward and create something that no one has ever created before. He used the power of melanin for a source of power for all things within his universe to promote beautiful melanated people.

Jalisha McCoy is the artist for Flame, the comic books series with phenomenal visuals and lively hues of color. She uses her invigorating art skills to bring to life the story that fulfills the mission to inspire and motivate all young and old melanated individuals. Jalisha is a self-educated artist that built her skill from over 15 years of practice and dedication of pursuing the digital art medium. She enhanced her skills by viewing videos and courses that were provided by other artists that share her same skills. Her art style has been inspired by the Japanese manga artist, Rumiko Takahashi, the creator of the manga and animated series, Inuyasha. The vibrant colors Jalisha uses was developed overtime based on her preferred preference on bright and beautiful things.

You can support the Kickstarter for their book HERE.