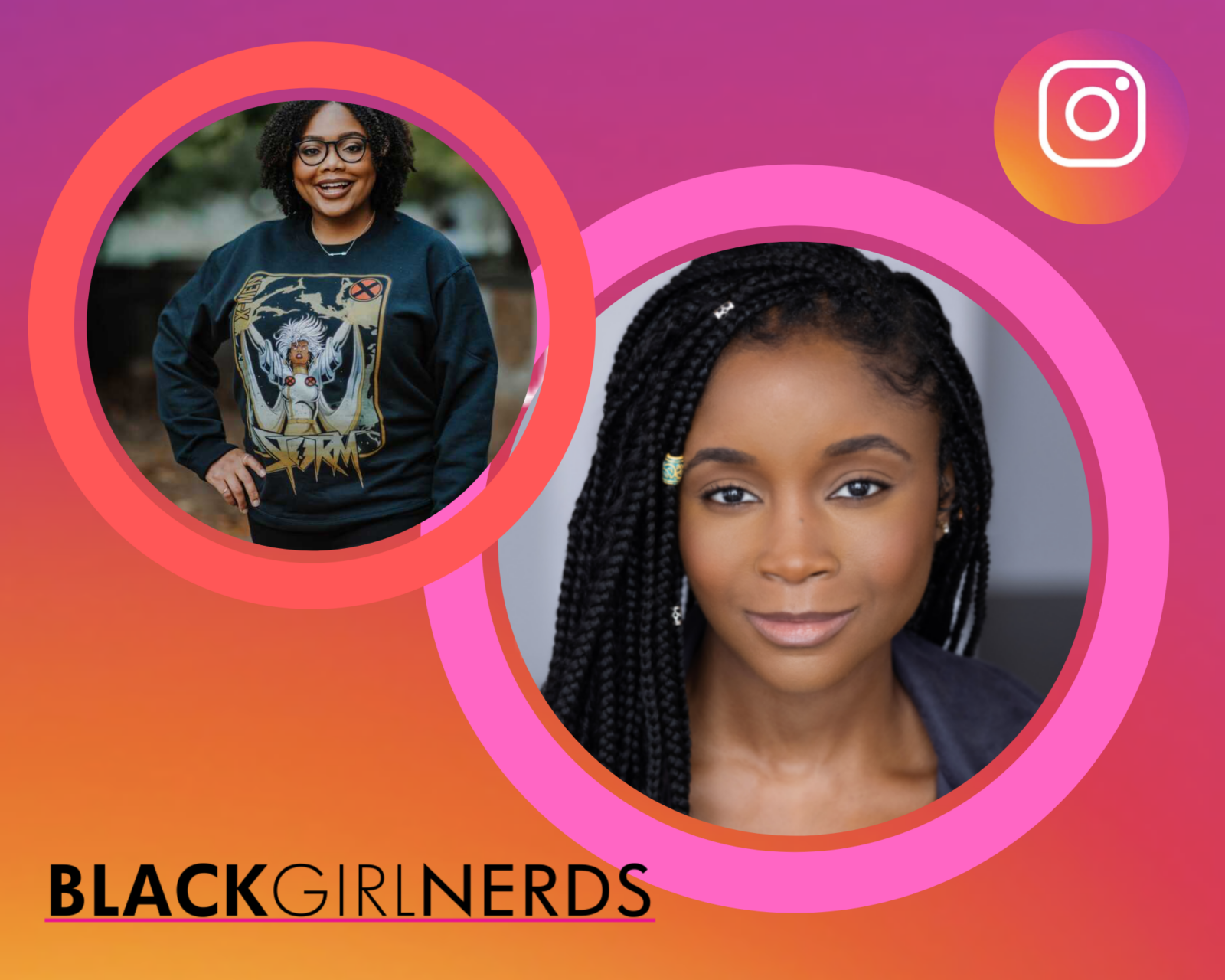 Jennifer Sears was born in Douglas, GA, and raised in Paterson, NJ. While still relatively young, she moved to Dublin, GA, blending her previous inner-city environment with that of her new southern hometown, hence, providing her with a cultural mix on which she would unwittingly rely in her future career. Growing up in Dublin, Sears excelled in both scholastics and athletics such as track and field, as well as cheerleading for which she was awarded NCA All-American.

Following graduation, Sears moved to Atlanta to attend the prestigious historically black university, Clark Atlanta University, where she studied and attained her Bachelor of Arts in political science/pre-law with her sights set on a future in law, specifically entertainment law. Unbeknownst to her, entertainment was certainly destined, just in a different capacity. Shortly after graduation, while at the proverbial crossroads like many college graduates entering young adulthood, Sears was invited to audition for a role in a film by a friend who was working as a production assistant on the project. Equipped with no professional acting experience, no headshot, no representation and no cares, Sears went to the open call with nothing more than optimism and confidence and booked the role immediately.

That film was none other than Tyler Perry’s box-office hit Madea’s Family Reunion. To have an acting debut in an unforgettable scene in Tyler Perry’s directorial debut is what many may consider sheer luck, but Sears took this as a sign at the crossroads to detour from law and proceed into acting. That, she did, never looking back. Several years later, this time properly equipped with years of training and experience, Sears has worked alongside some of the industry’s most astounding talent and production teams with roles in the award-winning and Golden Globe-nominated film Bessie alongside Queen Latifah and Mo’Nique, The Best of Enemies starring Taraji P. Henson, VH1’s Daytime Divas alongside Tichina Arnold, Bounce’s Saints and Sinners, FOX’s Star, to name a few.

In 2020, Sears joined OWN’s acclaimed series Greenleaf, the drama about the unscrupulous world of the Greenleaf family and their sprawling Memphis megachurch, dark secrets and lies, for their final season. Sears portrayed ‘Tara,’ the sister of ‘Rochelle Cross’ played by Destiny Child’s LeToya Luckett, who holds a large part of the Greenleaf family’s fate in her hands when a buried secret is discovered. Sears enjoyed the challenge of taking this new character being introduced to the Greenleaf franchise and breathing life into her.

Sears went on to recur as ‘Shalogn’ on Season 2 of BET’s comedy series Bigger, before starring as one of the leads in “Bad Dad Rehab: The Next Session.” The heartfelt drama film followed four men struggling with fatherhood and in need of guidance through an unconventional rehab program. Sears played ‘Denise,’ a devoted wife to one of the “bad dads”, having to carry the household by herself which causes many complications both physically and emotionally. Jennifer just appeared as ‘Kietra’ on FOX’s “The Resident” and will soon be seen starring in another lead role as ‘Jada’ in the rom-com film “F Boy Free” from writer/director George Lott.

The Atlanta actress stars as lead in her latest project, the Covenant series which premiered on AMC+ Network’s ALLBLK on October 14, 2021. Jennifer plays the lead role of ‘Trish’, which she considers the most challenging and rewarding character in her 16+ year career. Her character’s story titled “The Retribution”, which is set to air in November 2021, was a personally difficult one to tell, as Sears had to relive her own traumatic experiences in the name of art and storytelling. Jennifer originally auditioned for another character but booked the role of ‘Trish’ instead, which she calls God’s way of guiding her along the path of healing. With a mentality of “you have to feel in order to heal,” Jennifer let her faith take over and “trusted God with her pain” to able to play the role, working with an emotional and intimacy counselor provided by production. Covenant, created by Kaye Singleton, is a thrilling 4-part 8-episode anthology series that reimagines classic Bible stories as they would take place in the modern world—challenging viewers to examine how sacred lessons of faith and love fit into today’s society.

While Sears has no intention of slowing down anytime soon career-wise, she always makes time for philanthropy and social activism; lending her voice, resources, and influence to countless worthy causes, remaining true to her political science roots, and being a true maverick in all walks of life.

Join Us For an IG Live Conversation with Actor Kendall Kyndall