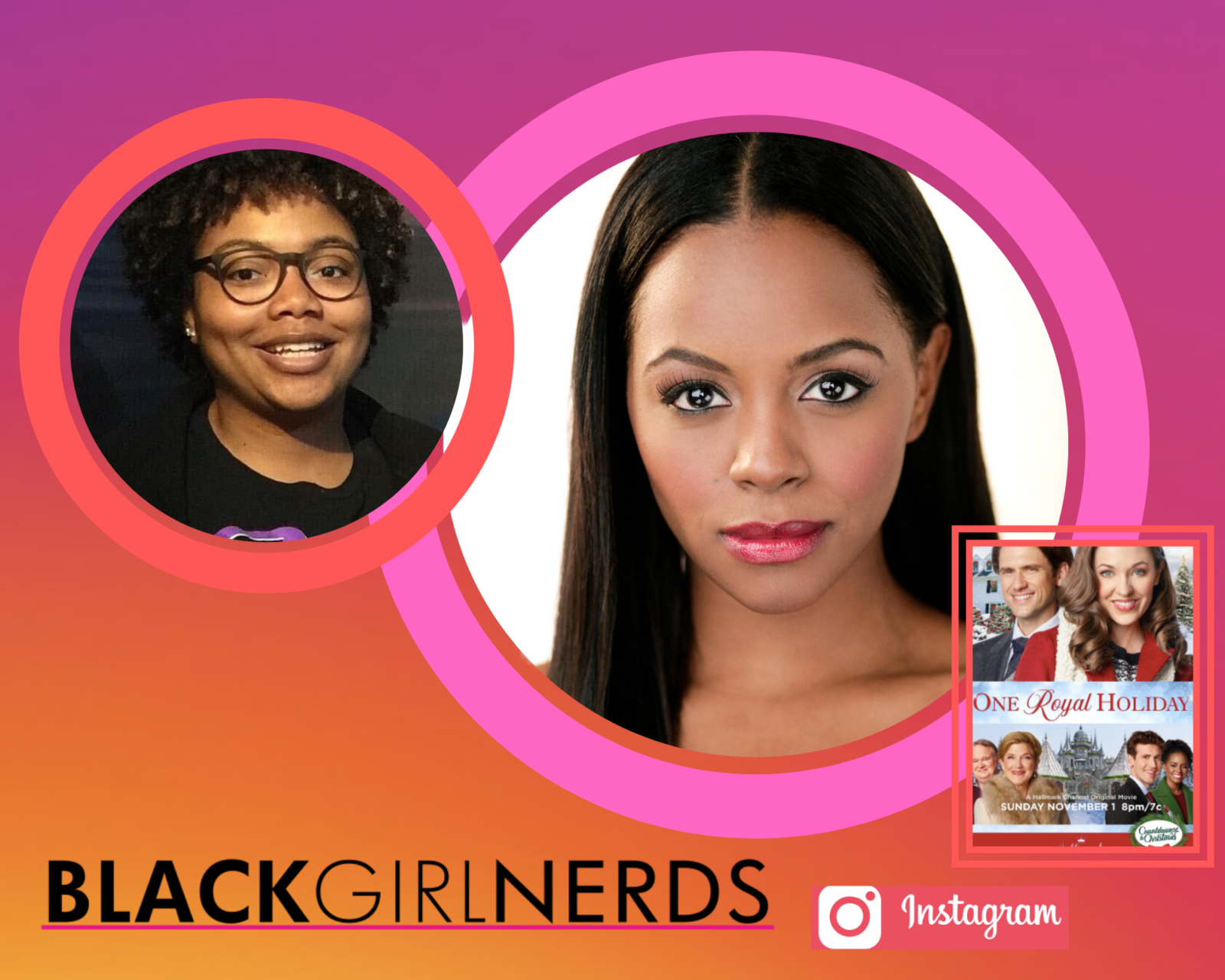 Krystal Joy Brown is an American Broadway theatre and television actress best known for her portrayal of Diana Ross in the Broadway musical Motown: The Musical. She is a two-time Adele and Fred Astaire nominee for best female dancer in a Broadway show.

Brown made her acting debut in the national tour of the hit Broadway musical Rent, where she was cast as Mimi. She has appeared on Broadway in Hair, being cast in various roles; Leap of Faith, as Ornella Sturdevant; and Big Fish, as Josephine Bloom. Brown’s theatrical productions outside of Broadway include the regional productions of Little Shop of Horrors, High School Musical, and Calvin Berger.

She also appeared in the Off-Broadway show Falling for Eve. In 2014, she played Diana Ross in the Broadway production of Motown: The Musical. On December 10th, 2019, she joined the cast of the Broadway blockbuster Hamilton as Eliza Hamilton

Just before a Christmas blizzard hits, Anna (Osnes) offers a suddenly-stranded mother (Victoria Clark, Homeland) and son (Tveit) a place to stay — at her father’s (Tom McGowan, Modern Family) B&B in rural Connecticut. What Anna doesn’t yet know is that Gabriella and James are, in fact, the Royal Family of Galwick. What begins as a “one-night” stay keeps extending as Anna and Prince James unexpectedly begin to fall in love. While Prince James is used to drab holidays filled with high-pressure speeches, protocol, and formality, Anna shows him how they do Christmas in her charming hometown of Kentsbury, encouraging him to open his heart and be true to himself.

James helps Anna believe in fate – and in herself – but Anna can’t seem to get out of her own way, doubting that anything could ever come out of this relationship given his royal responsibilities back in Galwick. Sara (Brown), Anna’s childhood friend and mayor of Kentsbury, tries to encourage Anna to follow her heart and pursue a romance with Prince James. But will Anna listen and find the love she wholeheartedly deserves, or will she let love pass her by?