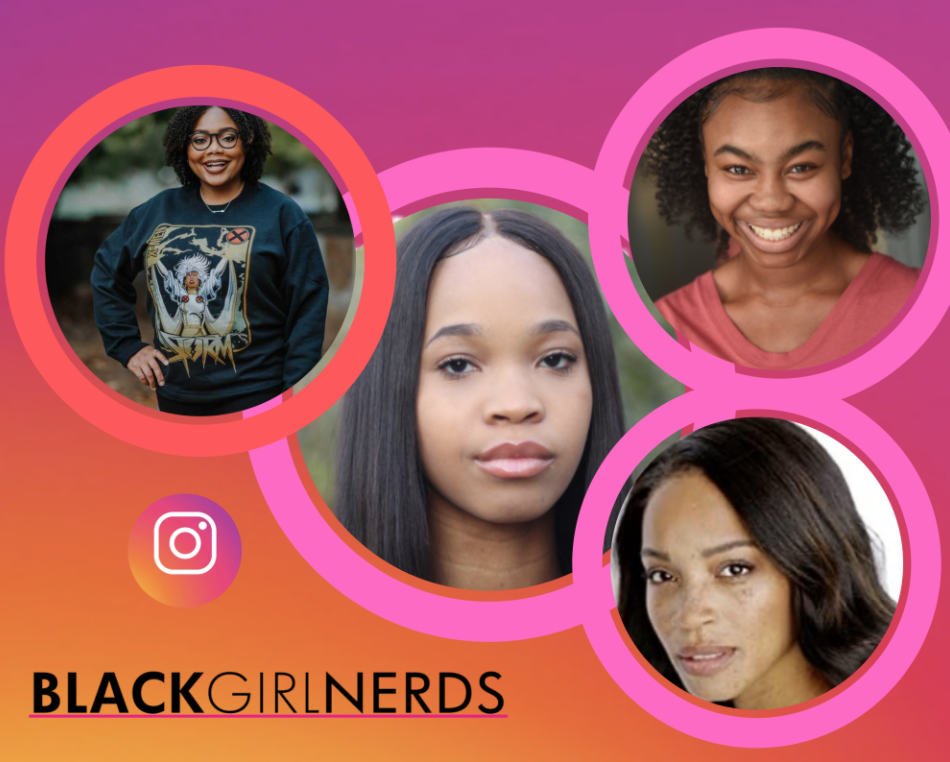 Quvenzhané Wallis is an Academy Award-nominated actress whose talents and command of the screen go beyond her young age. Originally from Houma, Louisiana, Quvenzhané got her big break at the age of five when she auditioned for the lead role in Beasts of the Southern Wild, where she beat out over four thousand other candidates and went on to make history.
In Beasts Of The Southern Wild, Quvenzhané’s portrayal of Hushpuppy, a young girl growing up in the flood-plagued bayous of Louisiana, was hailed by critics as a career-defining performance and one of the best by a young actor to date. It is no surprise then, when the film received an array of Oscar nominations, that Quvenzhané became the youngest actress to ever receive a nomination when she was nominated for Best Actress, all while at the age of nine.

In 2019, She made her television debut with a reoccurring role on ABC’s hit show Blackish as Kyra. A relative who moves in with the family. Along with her impressive credentials and awards, Quvenzhané has received praise for her acting skills from the likes of The New York Times, The Hollywood Reporter, Entertainment Weekly, Vogue, Vanity Fair, Marie Claire, The Wall Street Journal, USA Today, and Variety amongst many others. When she is not wowing audiences across the world on the big screen, Quvenzhané is enjoying a normal life back in Louisiana, where she enjoys reading, dancing, cheerleading, basketball, volleyball, and music.

Shinelle Azoroh is an American actress, director, and producer. Ms. Azoroh began her career after graduating with her Masters of Fine Arts in acting from the American Conservatory Theater in San Francisco, CA. She made her television debut in the movie Betty & Coretta, where she starred as Malcolm X’s daughter opposite Angela Bassett and Mary J. Blige.

On television, Ms. Azoroh has made guest appearances on such popular series as Magnum PI, Code Black, and Night Shift. She created and starred in the popular YouTube series “Roxie Wolfgang”. Feature films include Nostalgia with Jon Hamm and Ellen Burstyn, Blumhouse’s film Don’t Let Go and the Oscar-nominated short “Dekalb Elementary”.

Jordan Rice is an actress, filmmaker, and content creator from Atlanta, GA. At age 11, she made audiences hold their breath in her film debut as the last little girl on the screen during the church bombing scene in Ava DuVernay’s Selma. Some of her other notable film/TV work includes the character Esme (DC Universe’s “Doom Patrol”), and recently her role as Jackie Carson in the Apple TV+ Series, Swagger, directed by Reggie “Rock” Bythewood and produced by Kevin Durant. She has trained in theatre for 10 years with the Youth Ensemble of Atlanta, and she has studied acting for screen for the past 7 years. Rice has used her talents both in front of and behind the camera to be a tool of social justice for women and people of color.

Her creative work has garnered her recognition as a 2020 YoungArts Theatre Finalist and Winner and a 2021 U.S. Presidential Scholar in the Arts Semifinalist. Rice is thrilled to continue developing her artistry and expanding the artistic space for more artists of color in the future.