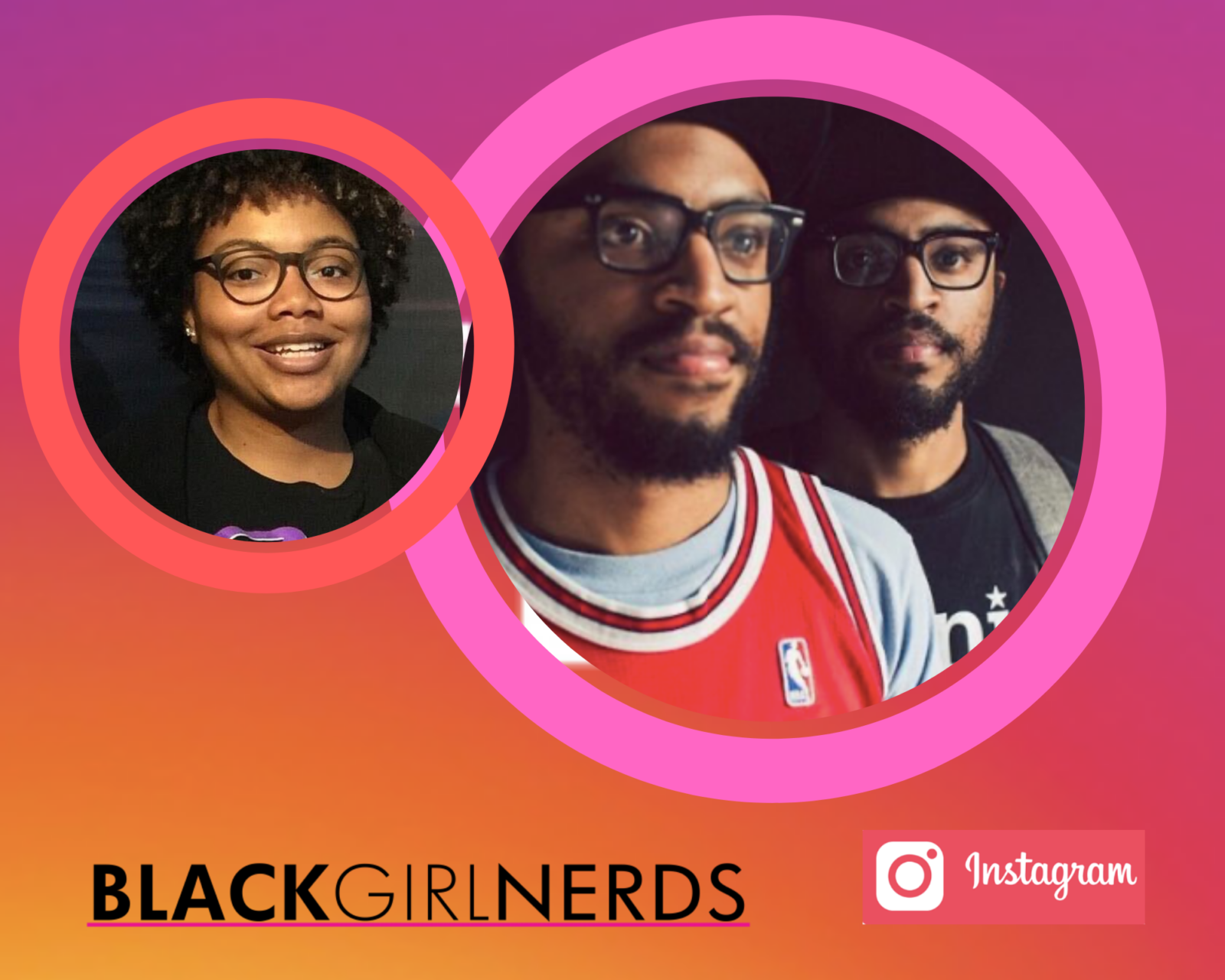 The Lucas Bros (Keith and Kenny Lucas) continue their rise as two of the freshest, most dynamic new faces in entertainment. Coming up, The Bros are two of the writers (story by) on the highly anticipated film Judas and The Black Messiah, and will be writing and starring in a new comedy feature with Universal and Lord Miller as well as a reimagined reboot of Revenge of the Nerds with 20th Century Studios and Seth Macfarlane.

Keith and Kenny are writers on the much buzzed about dramatic Warner Bros feature Judas and The Black Messiah, starring Daniel Kaluuya and Lakeith Stanfield. JUDAS, the story of Fred Hampton, Chairman of the Illinois Black Panther Party, and his fateful betrayal by FBI informant William O’Neal, is set to premiere on February 12th, 2021 and is an Oscar Nominee favorite in multiple categories.

As products of violent and poverty-ridden inner-city Newark, NJ, the guys are fast becoming a sought after voice in the national conversation around the PTSD caused by systemic racism. Senator Cory Booker (D-NJ) is a fan and has collaborated with them on discussions on topics ranging from drug laws to civil rights. Vulture recently published their poignant essay “Our Brother Kaizen” about their experience growing up in Newark with future mass shooter Kaizen Crossen, and PBS Newshour interviewed them about inner city “Survivor’s Guilt.”

On the comedy side, The Lucas Bros will be writing and starring in a reimagined reboot of Revenge of the Nerds, produced by Seth MacFarlane and 20th Century Studios. They are also writing and starring in a new comedy feature with Universal and Lord Miller, whom they collaborated with for the hit feature 22 Jump Street, and they will be seen starring opposite Lil Rel Howery in Jermaine Fowler’s comedy The Come Up (New Line).

“In a short time….The Lucas Brothers have made a big impact on comedy,” lauds Vulture, and in April 2017, the guys’ hour standup special, The Lucas Bros: On Drugs premiered on Netflix. Paste Magazine, Complex, Uproxx, and Splitsider all named it as one of the top specials of 2017. Keith and Kenny have been seen in CNN’s The History of Comedy as well as HBO’s Crashing, Executive Produced by Judd Apatow. They were also recurring characters on Netflix’s Lady Dynamite starring fellow comic Maria Bamford, and they wrote for TNT’s 2017 NBA Awards. They are the creators of the animation series The Lucas Bros Moving Co., which aired for one season on FOX’s Animation Domination Hi-Def block in 2014 and for a second season on FXX.

The guys made their late-night debut when they performed standup on Late Night with Jimmy Fallon in 2012 and have been a favorite on Fallon’s Tonight Show ever since, with multiple appearances. They were named one of Variety’s 10 Comics to Watch of 2014, featured in Rolling Stone Magazine’s “Hot List,” appeared on the cult hit TV show Arrested Development (Netflix) and HBO’s Funny As Hell, and were standouts at the prestigious Montreal Just For Laughs Comedy Festival with Paste Magazine selecting The Bros as one of the top acts of 2017.