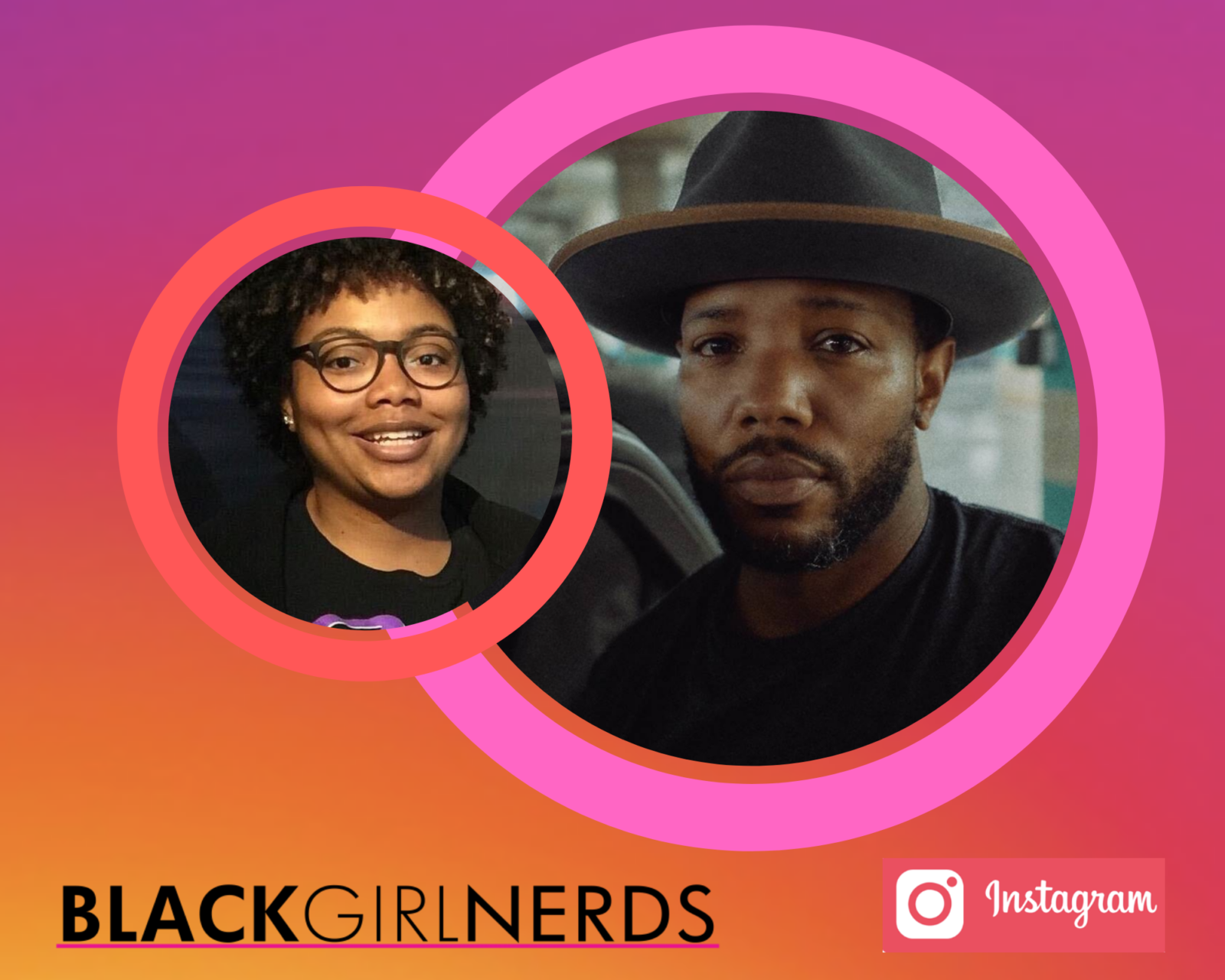 Born and raised in Santa Monica, California, Wallace grew up surrounded by the arts. At the age of 15, he joined the theater program at the famed Santa Monica High School, where his love for singing and acting blossomed into a love for musical theater. Smith continued to master his craft and entertain audiences in productions of “How to Succeed in Business,” “Guys and Dolls,” “Grease” and “Seventeen.” Knowing that entertaining was his passion, Wallace found an agent and a manager who could help him pursue theater as a bonafide career. With their assistance, Smith booked his first professional role, playing ‘Matt’ in the production of “Bare” at the Hudson Main Stage in Hollywood, which received high praise. After its run had ended, Wallace booked roles in “White Noise,” “Pippin,” “The Last Goodbye” and “Choir Boy,” before landing the role of ‘John’ in the powerful and poignant tale of love in a war-torn country, “Miss Saigon.” This role had Wallace traveling the country via bus, in a new city every week.

Smith’s big break came in 2004 when he was cast in the national tour of Disney’s “The Lion King.” He started as part of the ensemble, but after three months, Wallace was given the lead role of adult ‘Simba.’ Smith did two national tours of the musical before being asked to take over his same role on Broadway—his dream had come true. Smith continued on Broadway after his debut, playing the understudy for ‘Colehouse Walker’ in “Ragtime” before booking the lead role of ‘Hud’ in the revival of the iconic rock musical “Hair.” Wallace then played the lead role of ‘Favorite Son’ during the Broadway run of the Tony-nominated “American Idiot,” a rock musical based on a concept album of the same name by punk rock band Green Day. Smith’s next Broadway role was in “Godspell,” playing ‘Judas’ alongside Hunter Parrish who played ‘Jesus.’ Wallace describes his casting as “a theater actor’s dream,” as he got to originate the role and be a part of the original Broadway recording. This experience also further fueled Smith’s determination to make it in the industry, as he was acting alongside actors who were entering the next level in their careers with TV and film roles.

Wallace’s career continued to blossom, landing the role of ‘Enjorlas’ in the Broadway production of the classic musical phenomenon “Les Miserables.” Smith was honored to play his role of ‘Enjorlas,’ as he recalls that, “around the world you never saw my character as being African American, but producer Cameron Mackintosh wanted a lot of ethnicity in the production and delivered.” Smith then booked the role of Apollo Creed’s manager in Broadway’s “Rocky: The Musical,” which was the first time anyone had ever seen a boxing ring on a stage. Wallace’s next break came when he was asked to audition by Lin-Manuel Miranda for a role in the smash hit “Hamilton” after being seen by Miranda in “Les Miserables.” Smith booked and originated the role of “Hercules Mulligan/James Madison” in the original Chicago company, before going back to New York to join the Broadway production of “Hamilton” as ‘Hercules Mulligan.” Wallace was then set to return to his hometown to reprise his role in the Los Angeles production of “Hamilton,” when it was shut down because of the COVID pandemic.