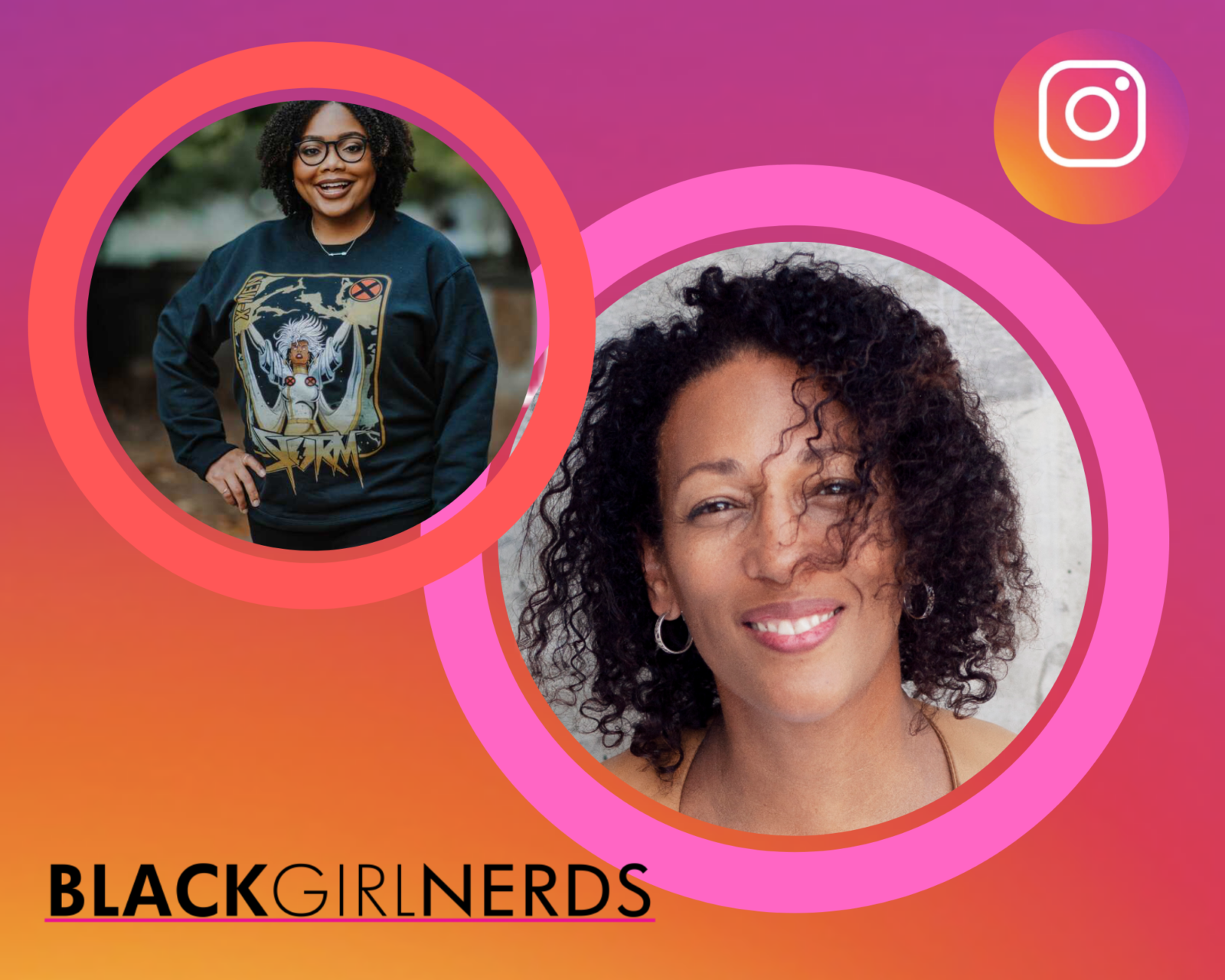 Most recently story editor on the 22nd season of NBCUniversal’s Law & Order: SVU, Melody was previously staff writer on Stage 13’s Two Sentence Horror Stories, now on Netflix. A 2021 Sundance Episodic Lab Fellow, she was selected for the 2019 HBO Access Writing Program. She won the Grand Jury Prize for her feature screenplay at the 2018 Urbanworld Film Festival. A genre writer focused on horror, sci-fi, and thrillers, Melody has participated in several labs, including, Shudder Labs, The Writers Lab, and Stowe Story Lab (Tangerine Entertainment Fellowship winner).

Originally from NY, Melody received a Ford Foundation grant to research her Rwanda stage play Sweet Mercy, which was developed by NY Stage & Film. Melody also writes the comic book OMNI for Humanoids (Vol. 2: Issues #5 – 10) in addition to her sci-fi story “Igbo Landing” in the graphic novel anthology Noir Is The New Black from Fair Square. Melody is Co-Founder of Nyx Horror Collective in support of women creatives in horror. NHC had its inaugural film festival in September 2021 for which she co-produced a film program of micro shorts, all directed by women, that was on the Shudder Channel. Melody’s next project is a genre feature for Netflix and she is developing a new TV series with a major producer.