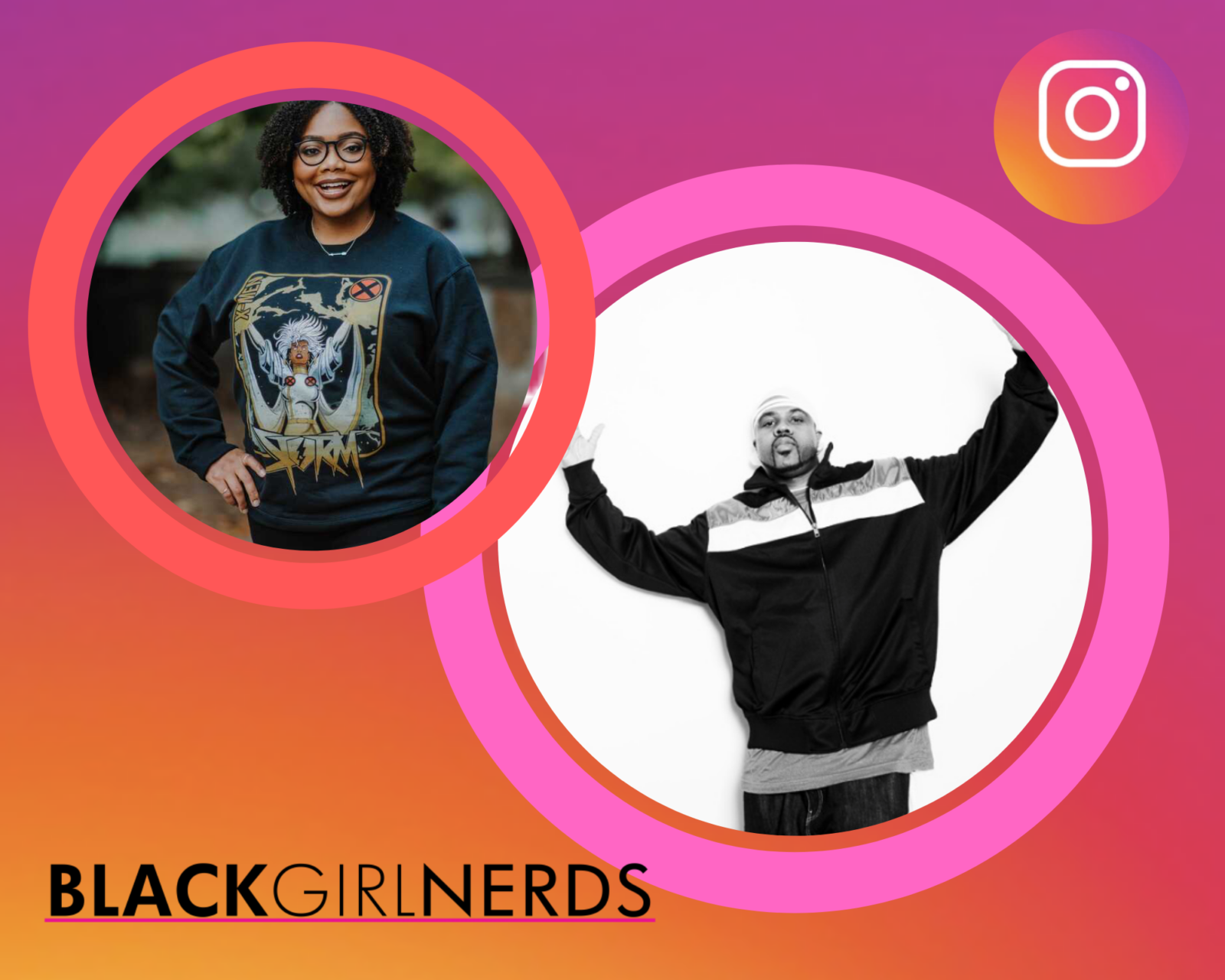 Ronald Maurice Bean, AKA Mathematics is not only the official DJ for the legendary Wu-Tang Clan, a platinum-selling producer and considered by many as the gatekeeper of the Wu-Tang sound, he is also the creator of the infamous and iconic Wu-Tang logo. Mathematics origin story with the Wu-Tang Clan is currently being featured on season two of Hulu’s top-rated series, Wu-Tang: An American Saga. The new season explores the elements leading up to Mathematics creating the Wu logo and the backstory behind the creation of one of the most iconic images in music. To help with the authenticity of the art featured in the new season, Mathematics recreated more than 15 early Wu drawings, sketches, and graffiti for the new season as well as advised on the show. Mathematics is also currently working on a new LP featuring many of his Wu-Tang brothers.

Whether Mathematics is touring the world with Wu-Tang Clan as a whole, or solo with individual members playing festivals such as Lollapalooza, Coachella, Bonnaroo and Glastonbury, doing live performances on late-night TV with Jimmy Fallon or Jon Stewart, or performing solo in clubs, Mathematics has the ability to rock any crowd! His love and knowledge of music takes him beyond the realm of Hip Hop as he learned to do so growing up in South Jamaica Queens where he performed locally, he truly understands how to move any crowd whether it be EDM, House, Techno, Dub Step or Trap music, he’s always ready!

In 2003, Mathematics released his debut album “Love, Hell or Right”, followed by “The Problem” in 2005. Mathematics would also go on to score and compose the theme song for the Wanda Sykes Fox television show, “Wanda At Large”. His body of work includes production contributions on movie soundtracks and video games as well as taking the helm and producing the entire “Wu-Tang The Saga Continues” LP, which was released in 2017 and reached #1 on the Indie top 100, #2 on Rap top 100, #2 on Hip Hop & R&B Top 100 and #6 on Billboard. Mathematics is also the artist behind fellow Wu-Tang member RZA’s original “Wu-Tang Stickers” and GZA’s logo as well as the design for GZA’s ‘Liquid Swords” and Method Man and Inspectah Deck’s logos.

Join Us For an IG Live Conversation with ‘Wu-Tang: An American Saga’ Newcomer Uyoata Udi

‘Wu-Tang: An American Saga’ Season 2 Chopping Off Heads with the Music