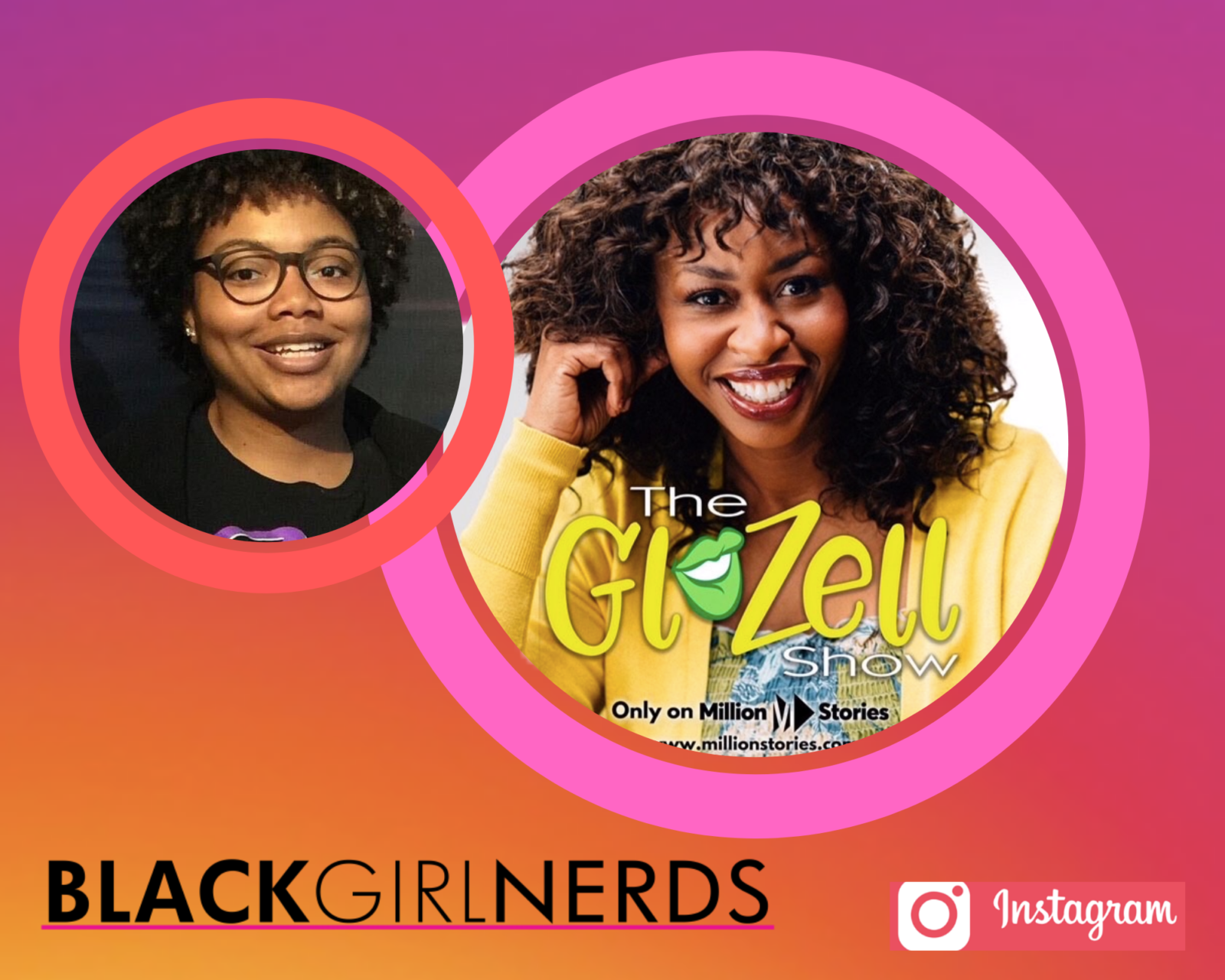 GloZell established her YouTube channel in 2008, with video interviews, comedy about her life, and song parodies. By 2015, the channel had accumulated more than four million subscribers and more than 700 million total views. Her most popular videos include her cinnamon challenge video, which has accumulated more than 53 million views, and “My Push up Bra will help me get my man” video, with more than 25 million views. She gained wide notice when her blog about meeting Elijah Wood was mentioned by the actor during a 2011 interview on Jimmy Kimmel Live! In 2012, she appeared in the web series Dr. Fubalous.

In 2015, GloZell interviewed President Barack Obama in a YouTube livestream hosted at the White House. In 2018, Green had a small role as Little Debbie in Ralph Breaks the Internet.

Million Stories is a free new online channel that harnesses the power of entertainment and storytelling to make money matters easy, inspiring and manageable.  The channel aims to provide millennials the financial skills and entrepreneurial mindset to face finance challenges through free extensive, easy-to-use learning resource.