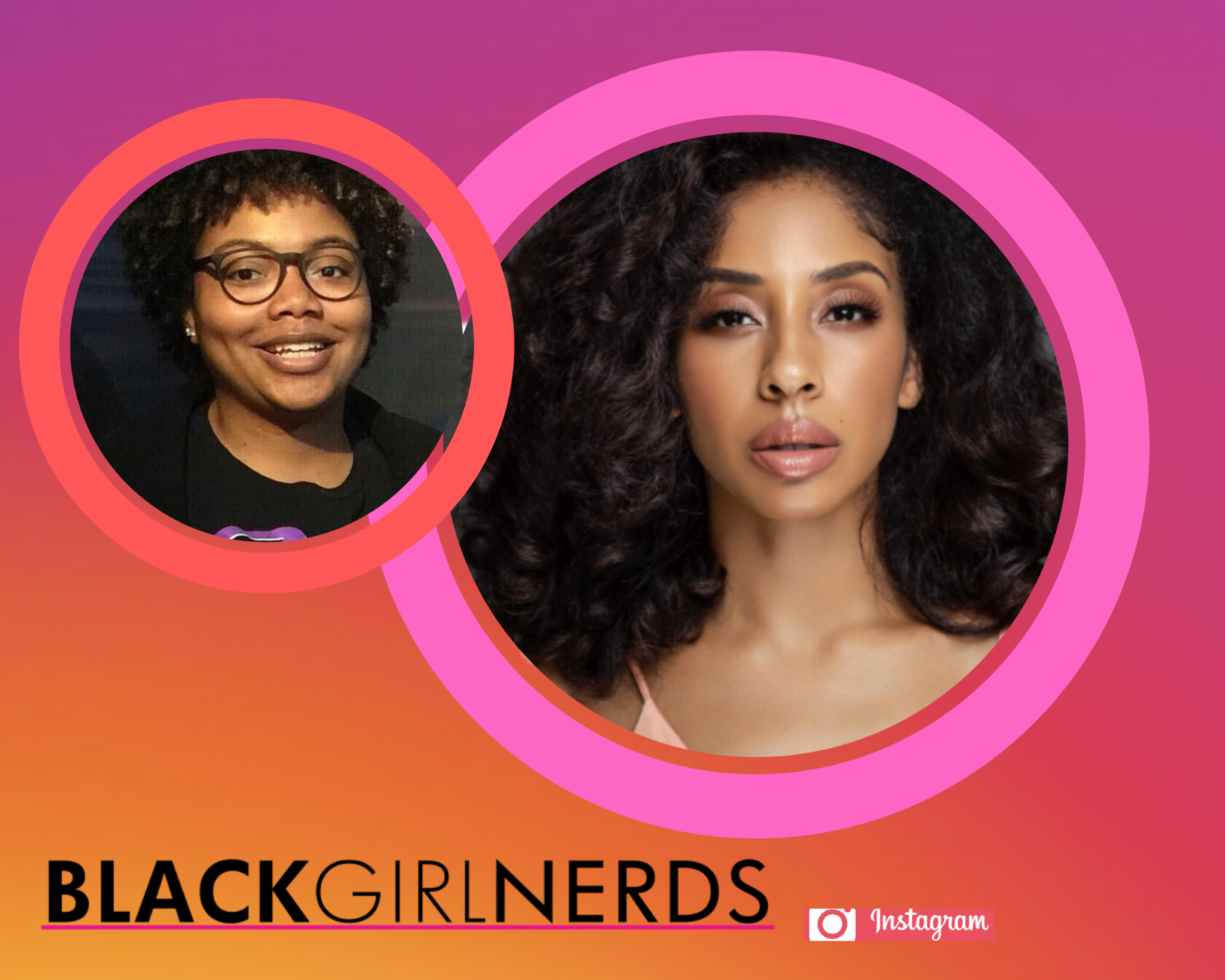 Yvonne’s stage credits include playing Blanche in “A Streetcar Named Desire,” Lady Macbeth in Macbeth, and Mrs. Gibbs in “Our Town”.

She has a B.A. Theatre Arts from California State University Long Beach and an M.F.A in Acting from the University of South Carolina.

Born in Dallas (TX) Yvonne is of Bolivian and Haitian descent. She is bi-lingual English and Spanish. When not on location, Yvonne lives in Los Angeles.

A Quick Cell Chat with Stephanie Charles of ‘Ruthless’