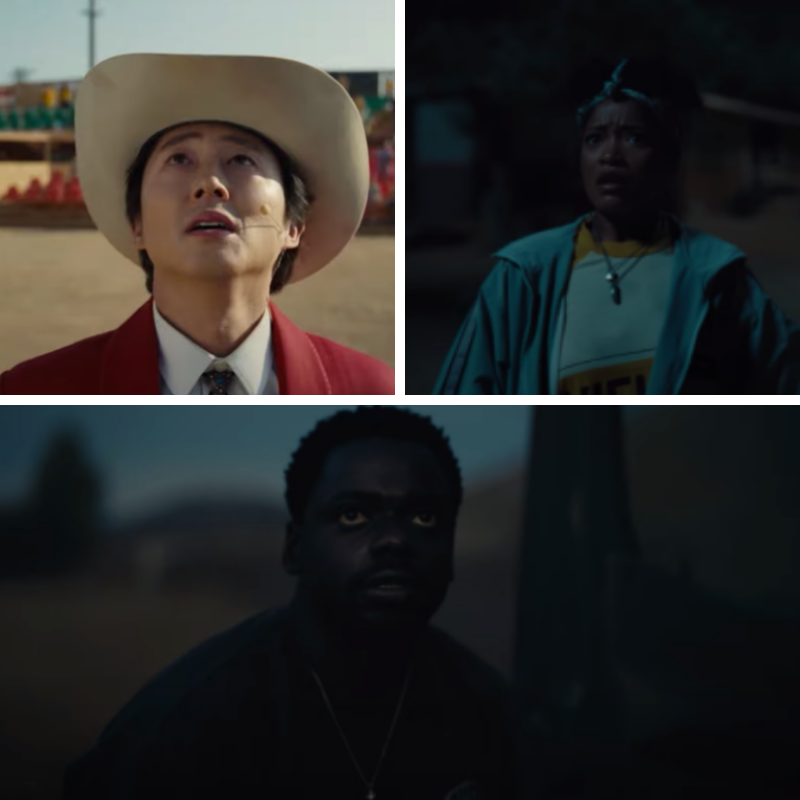 For fans of the Peeleverse, the impending film Nope is a movie to wait for with bated breath. Before the full trailer premieres this Super Bowl Sunday, you can catch a quick first look of photo stills from the movie. The images feature actors Keke Palmer, Daniel Kaluuya, and Steven Yeun.

Peele’s films Get Out and Us have each earned $255 million on release.

Nope is scheduled for launch by Universal Pictures on July 22 and the trailer for the film will air February 13 during Super Bowl Sunday.