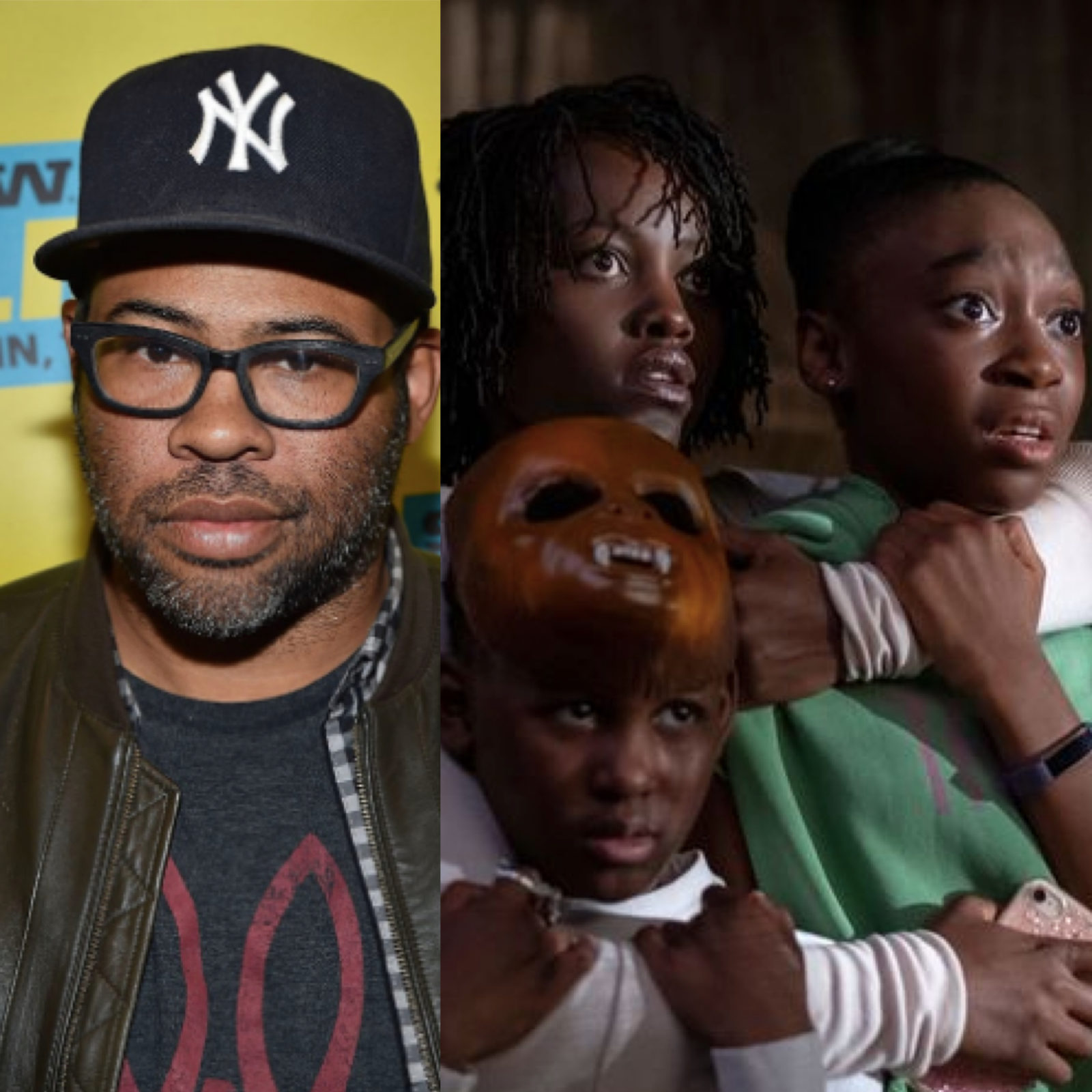 It appears the South By Southwest (SXSW) festival will premiere Academy Award-winner Jordan Peele’s latest film Us.  The horror film is set in present-day along the iconic Northern California coastline.

The movie stars Academy Award-winner Lupita Nyong’o as Adelaide Wilson, a woman returning to her beachside childhood home with her husband, Gabe (Black Panther’s Winston Duke), and their two children (Shahadi Wright Joseph, Evan Alex) for an idyllic summer getaway. Haunted by an unexplainable and unresolved trauma from her past and compounded by a string of eerie coincidences, Adelaide feels her paranoia elevate to high-alert as she grows increasingly certain that something bad is about to befall her family.

After spending a tense beach day with their friends, the Tylers (Emmy winner Elisabeth Moss, Tim Heidecker, Cali Sheldon, Noelle Sheldon), Adelaide and her family return to their vacation home to discover the silhouettes of four figures standing in their driveway. Us pits an ordinary American family against a terrifying and uncanny opponent: doppelgängers of themselves.

Last year’s opening film was another horror film A Quiet Place, which has received much critical acclaim since its premiere. The film has garnered several award nominations and won an AFI Award for Best Movie of the Year. It’s quite possible after Peele’s notable success with his debut horror film Get Out, that Us could receive those same accolades.  Only time will tell to see if Peele’s sophomore effort will blow us away as much as his debut film did.

Peele produces for his Monkeypaw Productions, alongside Monkeypaw creative director Ian Cooper, in the company’s first solo production venture.  Also producing are Sean McKittrick and Jason Blum. Written and directed by Peele, Us will be released by Universal Pictures on Friday, March 15, 2019.