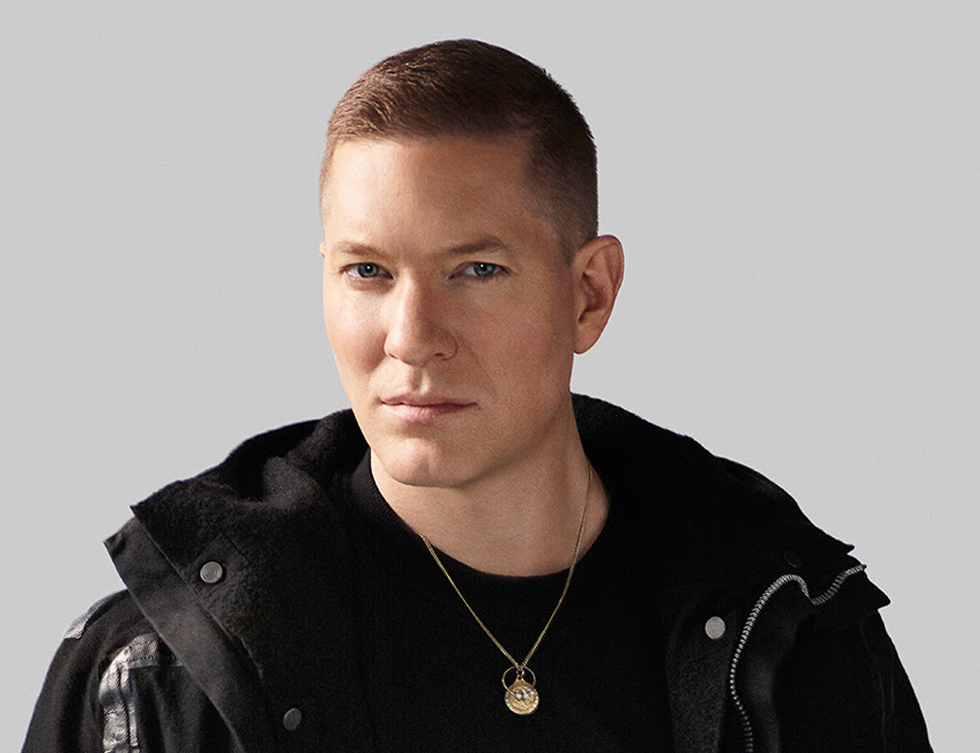 Power Book IV: Force is the latest installment in the Power universe. Centered around fan-favorite Tommy Egan (Joseph Sikora), this show has proven that Tommy can carry his own weight — no pun intended — outside of Ghost’s shadow.

The series opens with Tommy leaving New York for good. He has California in his sights but is detoured in Chicago by an old wound that needs tending. He decides to put down roots after a few run-ins with local gangsters and drug dealers. As always with Tommy, trouble ensues as he fights for a place among Chicago’s heaviest hitters.

Tommy has maintained the charisma that caused us to like this thugged-out white boy in the first place, but does he have what it takes to dismantle and take over a new drug scene? Force’s first season tests Tommy’s mettle, with players the likes of whom he’s never faced and family bonds he didn’t know he had.

Force debuted with 3.3 million multiplatform views — the biggest premiere in STARZ history — which has secured the show a second season. Sikora spoke with BGN via telephone to discuss the success of the show’s debut, why we root for Tommy, and whether Tommy will ever find love.

Was there a pivotal moment in your career that led you to the role of Tommy?

Maybe, it was a lack of something in my career that actually made Tommy accessible to me. Rather than somebody who’s been in the public eye from a very young age, I was incognito, observing life, so I was able to bring a lot of life to Tommy.

I had been doing this for 25 years before I got Tommy. To have a character on the page as two-dimensional and to add the 360 degrees necessary to make him someone we can cry, laugh, live, hate, destroy, and kill with, you need a lot of light to bring into him.

With Tommy essentially being a bad guy, why do you think the audience likes and roots for him as they do?

I think that there’s a practicality and mysticism in that. The practicality is that Tommy reminds us of ourselves. It’s that version of ourselves in terms of his loyalty, determination, and almost obsession at becoming more than he once was. At his worst, his rage controls him and he makes poor decisions in the land of love and in terms of trusting himself.

There’s also a little bit of narcissism pushing his idea forward rather than him taking his time to listen. There’s a mystical kind of attraction for the bad guy, gangster, or really, more than anything, the anti-hero in not only our culture but in world culture.

We forgive Tommy because we know that he loves, not that he just hates. We’ve seen what he loves. Tommy loves loyalty. Tommy loves family. When he loves, he loves deeply and hard. When you see that, it’s not only easy to forgive him, it’s easy to make plans for yourself.

With Tommy being a fan favorite from the original franchise, were you surprised at the success of Force’s debut?

It was THE biggest. [Laughs.] I wasn’t surprised because of [the success of] Power — it is not my trophy to hang on my shelf. That prize of having the number one rated, most viewed premier in the history of the network is something that I have to very gratefully share with the man, the myth, the legend, Curtis “50 Cent” Jackson, and Courtney A. Kemp. Also Mark Canton, our executive producer extraordinaire, who really began this process with an idea. I share it with Gary Lennon, who is our showrunner and cultivator of the Tommy character. I also share this with Omari Hardwick and the entirety of the first cast. I’m just constantly filled with gratitude. I really love playing Tommy, and I’m grateful for the opportunity. That goes for the fans too.

I was nervous about Force, but my fears were allayed in the first few moments in the car scene.

That was a moment! [Laughs.] That was a whole monologue without words. Larysa Kondracki, who directed it, did something that very few directors do. Gary Lennon did it in Power Season 5, Episode 9, when Tommy kills his father. We would do the scene and then sometimes do the entire scene again without any words. Larysa re-established that. You got to see that whole inner monologue from Tommy just through his emotions. It was awesome.

How do you feel the shift from New York to your hometown of Chicago has affected Tommy?

I haven’t lived in Chicago for 23 years. New York is really home, but my hometown, my roots, everything is definitely Chicago. When we started filming, all these memories just came flooding back. I came to Chicago a month early to relearn the topography and the feeling of the city. Tommy was learning the city and I was really relearning the city at the same time.

In terms of its effect on Tommy, in that first episode Vic actually got the drop on Tommy. Everybody forgets that. That was a real wake-up moment. From that moment on, I decided for every scene that Tommy always had his head on a swivel. He’s always taking information in and always clocking things. He’s like a mathematician, but Tommy calculates by feeling.

Tommy has been unlucky in love. Do you have a hope for Tommy in that area?

I wonder if Tommy has hope for Tommy. If Tommy finally gives up on love, love might find its way.

When you asked me about the career thing, I got the Tommy character right after I got married. Part of that was because I loved something more than I love acting for the first time. When you’re not looking and you’re not desperate, things find you.

With Gloria, Tommy wasn’t looking for anything — he was trying to get a drink and some mannish water or pepperpot stew. Unfortunately, she was already spoken for, and that sets up a huge amount of the problems in Season 1. Shout out to Gabrielle Ryan, who is absolutely beautiful and talented as a person. We’ll see. If he keeps looking for love, he might find it in the wrong places.

The first season of Power Book IV: Force is currently available on STARZ.

Tommy is a Real One in ‘Power Book IV: Force’