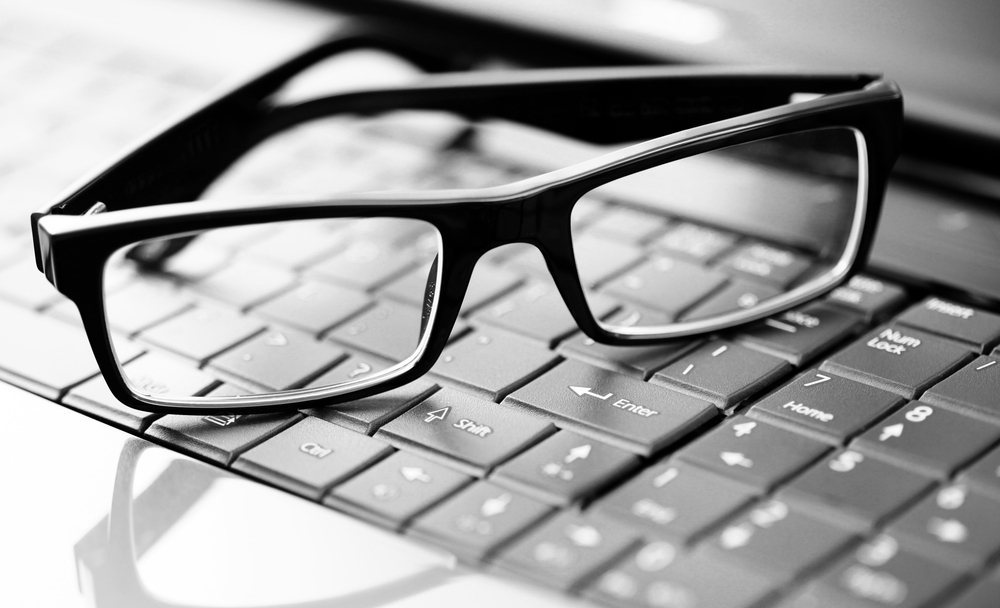 The journalism field suffered a massive blow in 2016 due to biased, poorly-covered news and lies, which distracted citizens from real life issues happening around them.
One of the many moments that stood out news-wise in 2016, besides the election was the trend #BoycottHamilton. Almost everyone on social media was talking about it, which was just the reaction to a cast member of Hamilton asking Mike Pence to protect all American citizens when he and Trump take office, and some members of the audience were booing at the future vice president. Most people on social media, including Donald Trump, saw the speech as disrespectful and demanded the cast member to apologize or be punished.
What people fail to realize is how trivial this matter is. True, the audience’s booing Pence was disrespectful, but the address to Pence falls under the 1st Amendment, freedom of speech, and was delivered respectably and had significant content. More importantly, Pence stated he was not offended and enjoyed the play.

These heated reactions would have never happened if the media outlets such as Fox News, CNN, MSM, and other outlets whether mainstream or social media gave the incident too much coverage instead of focusing on the actual content of speech from an objective point of view.

In 2016, unethical methods for reporting became popular. News either had too much coverage, little coverage such as the torture and sodomization of an autistic Black football player in Idaho and earthquakes occur in various parts of the world, narrated in a biased view (both liberal and conservative), or have the facts completely distorted and fabricated such as the false news sites incorporated in Facebook feeds.

These methods are causing adverse effects on communication. Citizens are having trouble deciphering false and biased news with the truth. People become uninformed and misinformed about what’s going in the world creating confusion, conflict, and distrust with the media. It also caused the public to view journalism as a dead industry.
Some people put the blame on journalists who give their opinions on news stories rather than just telling the public what happened. When this occurs, viewers and listeners believe everything that the reporters discussed is the truth and are quick to call them “legit journalists.” Lately, there has been more reporters giving their opinion rather than reporting facts in an honest narrative in the media.

However, it’s okay for journalists to give their views on certain subjects such as entertainment, sports, reviews, politics or creating an editorial. The real issue is that the public sees these individuals as a journalist when they’re not.

According to American Press Institute, journalism’s first obligation is to be truth and convey fairness and reliability in their coverage. When journalists cover basic investigative news stories, they must focus on facts, and throw an opinion out the window.

If the reporter’s opinion is presented in the story, then they become a commentator, a person who’s upfront with their views on a story rather than strictly reporting it. The reporters we see and hear on TV, the Internet, and radio are not a journalist, but commentators and the quicker the public understand this, the better their relationship with the media will be.
“There is a big difference. Knowing that difference helps you become a more savvy media consumer, which is something that we sorely need in today’s society,” stated Caleb Hendrich, a reporter from KRDO News Channel 13, from his 2013 article, “The difference between reporting and commentary.”

Another cause of the downfall of journalism is the circulation of fake news. Fictitious stories have always been around since journalism was created, for example, “War of The Worlds” radio broadcast and stories from “National Enquirer.” However, in 2016 fake news was seen as authentic news stories due to being incorporated in Facebook feeds. The spread of false information has caused the public to create negative opinions certain topics and actual distrust reporting and reliable sources.

“Media world in which every story, and source, is at risk of being discredited, not by argument but by sheer force,” stated John Herrman, a writer for New York Times, from his article “Fixation on Fake News Overshadows Waning Trust in Real Reporting.”

For example, Facebook released various reports from suspicious news outlets that covered the 2016 Presidential election during the campaign.
According to Media Matters for America, the top-performing fake election news stories on Facebook generated more engagement than the top stories from major news outlets. Many of those readers were given faulty information about each party’s campaign causing a negative influence on their vote.

Fake news outlets and other outlets that cover their news poorly can also cause a hindrance for companies looking for websites to post advertisements on. Some businesses are unaware of the type of articles the sites create, which could interfere with their ideals.

“It would be bad for that company’s business,” said Dr. Lamar Bridges, a journalism professor at Texas A&M University-Commerce.

Media specialists are trying to find ways to fix these problems to avoid more damage to the journalism field in the future.

Recode, a news site that covers businesses in Silicon Valley, proposed four ways to deal with the fake online news. First, websites need computer algorithms to filter out false stories for News Feed and Trending Stories. Second, employees need to scan popular news stories for false or bias information, since they are the ones who will set up the algorithms. Third, allow the user to flag and block malicious content on the site. The last action was to do nothing so websites can follow their commitment to free and open speech. However, that is no longer an option when content is clearly false and causes conflict.

There is just so much one can do to stop fake news, but news outlets and individuals must do whatever they can to fix the problem.

“The best thing to do is just be very careful what you read and for a journalist to be more verifiable with their information and do the best they can,” Bridges said.

Journalism is supposed to provide citizens with the information they need to make the best possible decisions about their lives through truthful, unbiased, and informative means. The media is an important tool for educating the people about the world around them, so there is no room for fake news stories, unnecessary information, and a bunch of commentators using their opinions as facts while covering a story.

Hopefully, in 2017 the news reporting field will make some recovery. However, based on recent reports on the so-called “BLM” kidnapping story and the continuation of commentator’s opinions being seen as facts, the journalism field will remain in a comatose state and slowly die.

Hunter Kimble is a young Texas woman who’s a graduate of Texas A&M University- Commerce with a Bachelor’s in Journalism. She’s a fan of various music genres like Motown, R&B, Kpop, funk, etc. She’s a nerd who loves writing, anime, manga, shows like Black-ish, Atlanta, American Horror Story, and other stuff in her life.