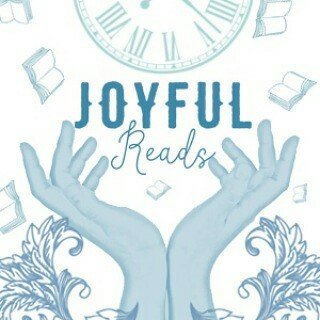 Joyful Reads is a monthly subscription box committed to marginalized voices and books that reflect the world around us. Although it is in its infancy, Joyful Reads wants to get inclusive Young Adult literature into the hands of teenage readers. So many teens yearn to see someone like them represented in the books they read. And Joyful Reads wants to provide those teens with books that mirror their experience.

Joyful Reads is the brainchild of writer Kristen Carter. While it is a labor of love, it is also an attempt to diversify the homogeneous landscape of book subscription boxes. However, they created a GoFundMe campaign because they need your help! They need $2,000 to get started.

About two months ago, they started their campaign and fundraising has slowed down. So far, Kristen Carter raised $365, but she has a long way to go until she is fully funded.

Every month there would be a different theme. Along with a highly anticipated book, you would receive a few bookish goodies that fit that month’s theme. Joyful Reads strives to work with marginalized people on every level. And they would like to open in 2018 so that they can get started on their mission to serve underrepresented teens.

To support Joyful Reads, or learn more about the service and connect with its founder, visit their GoFundMe campaign.