Fed up with her life, Juanita leaves her grown kids behind and hits the road in search of a fresh start. 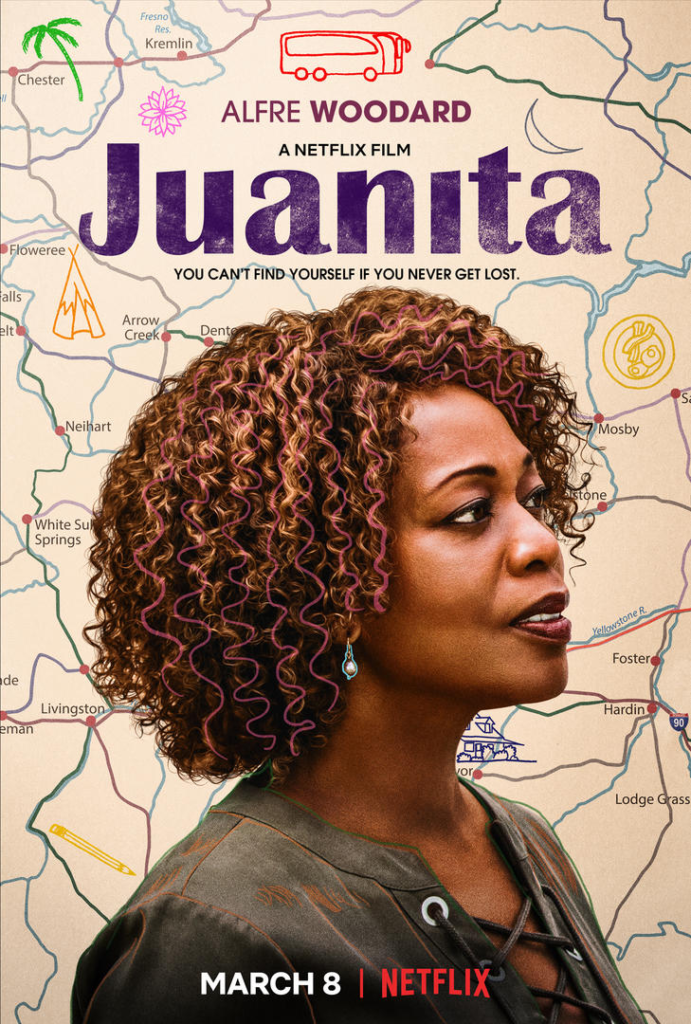 You can check out what is Black and streaming on Netflix this month here.