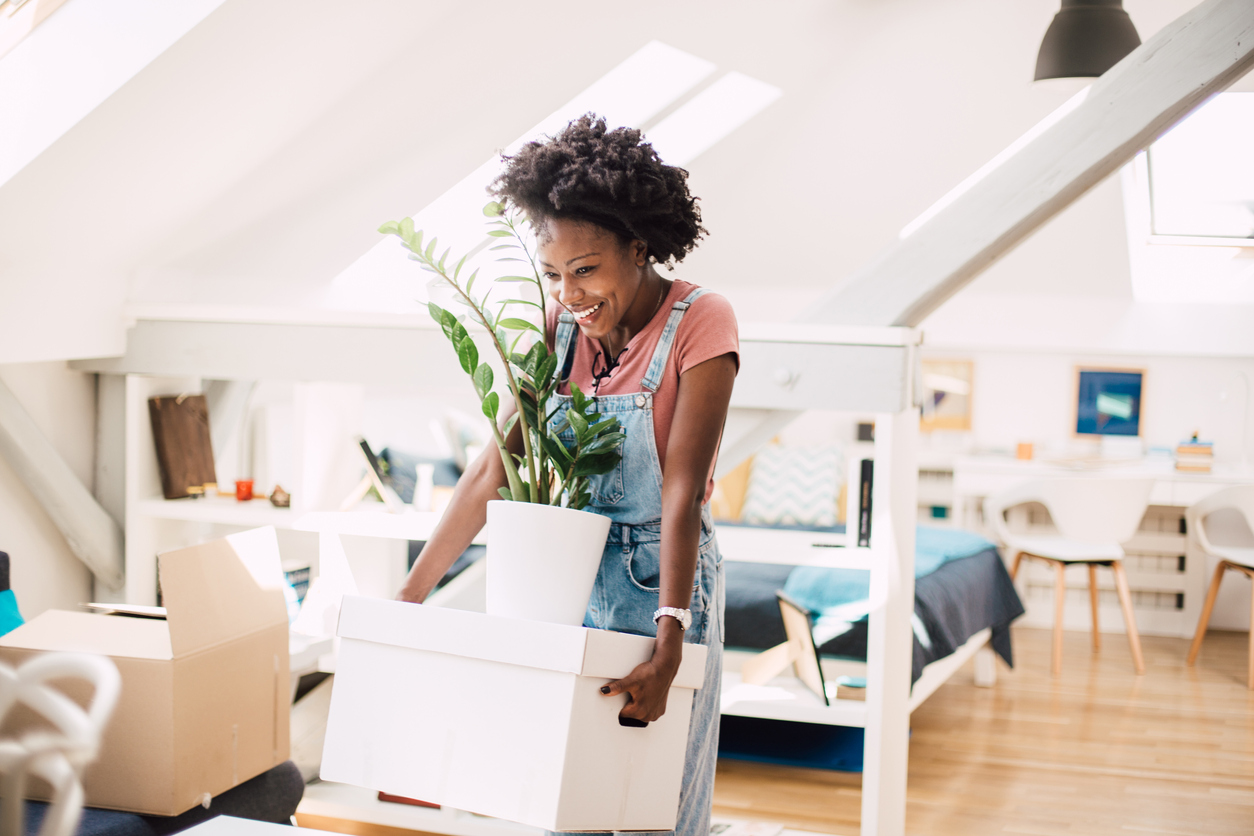 June is National Homeownership Month and the purpose is to spotlight the American dream of homeownership.

National Homeownership Week began in 1995 as a strategy of President Clinton to increase homeownership across the nation. In 2002, President Bush expanded the week into the full month of June.

There are numerous entities that play a role in helping home buyers make their dream come true, such as the U.S. Department of Housing and Urban Development, Federal Housing Administration, real estate agents, financial and housing counselors, and various assistance programs.

The dream of homeownership, since the pandemic, can seem more like a nightmare. Ownership trends are changing, interest rates are increasing, prices are skyrocketing, and buyers’ priorities have changed. It’s a different ball game, for sure.

Even with the home buying game changing, it hasn’t slowed down the number of people wanting to buy a home. Along with that, the home buying process is not the same for everyone.

According to the National Association of Realtors (NAR), more Americans own a home now than in any year following the Great Recession. But for Black Americans, homeownership is just over 40 percent — lower than it was a decade ago. It is far behind the white homeownership rate of 72 percent. Low inventory and affordability are challenges for all buyers, but even more so for Black Americans.

The NAR also found that the ability to afford a home has become more difficult during the pandemic, particularly for first-time buyers. The states that are most affordable for Black households to purchase a home are Maryland, West Virginia, Kansas, Ohio, and Indiana. The reason is home prices are affordable in relationship to annual incomes. The least affordable states for Black households are Utah, Oregon, California, Nevada, and Rhode Island.

I think about my parents and grandparents and the importance to them of owning a home. It was about ownership but more about creating a family legacy. My dad always talks about his house being here for generations. He’s talking about building generational wealth and carrying that legacy.

Black households face obstacles on their dreams of homeownership. They are rejected for mortgages at a higher rate than their white and Asian counterparts. Black households are also more likely to be weighed down by student debt, which can prevent them from saving a down payment. There is also the challenge in saving to buy a home since half of Black renter households are burdened with spending more than 30 percent of their income on rent.

In the 1990s, Black women represented the most significant group of home buyers. Mortgage loans to Black women increased by 114 percent, just in Atlanta alone. In a few years, the overall Black homeownership rate was nearly 50 percent, with more than half of that made up of women.

At that time, I had several girlfriends that moved to Atlanta and Dallas after college. They were able to purchase their first homes and begin to build generational wealth. But in 2007 the housing crash happened and hit Black women the hardest. Many had mortgage loans they could no longer afford. The worst part was that they couldn’t sell their homes because they were “under water,” which means they owed more than their home’s value. After that, the homeownership rate among Black Americans dropped back down to where it had been in the 1960s.

Truth is, Black women still haven’t fully recovered from that housing crash. Now, the pandemic seems to have pushed down any hope of progress.

In 1968, Congress passed the Federal Housing Act (FHA). The FHA “prohibits discrimination based on race, color, national origin, religion, gender, disability, or family status.” Unfair housing practices are a barrier to homeownership. Without access and opportunity to buy a home, homeownership truly does feel like a nightmare rather than a dream.

When we talk about unfair housing, what does that look like? It could be denying that housing is available for sale or rent, or refusing to make necessary changes or accommodations. It can also look like advertisements that cater only to a specific group of people.

Even though it is illegal, racial segregation is common in many communities. The laws are fit to protect people but they are not immediately recognized. So, housing discrimination continues to rear its ugly head. During Trump’s administration, regulatory changes were made that made it even harder to prove discrimination. The changes made it more difficult to even file a complaint.

To make matters worse, Trump and HUD terminated the Affirmatively Furthering Fair Housing (AFFH) regulation, which was intended to increase fair housing protections. However, in 2021, HUD reinstated rules removed by the Trump administration to address systemic racism and housing discrimination. Why they weren’t able to see that before is beyond me.

How do we observe Homeownership Month? First, educate ourselves. Knowledge is power. Even if you are not buying a home yourself, you may be able to provide information to friends or family who are. Next, I like a few of the ideas from the National Association of Home Builders website: