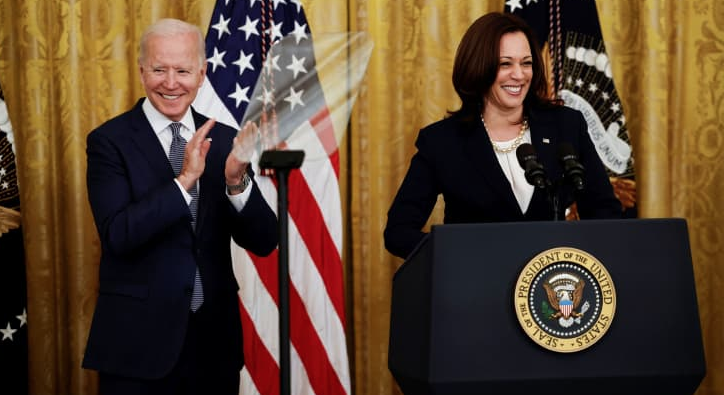 Government jobs everywhere will now have to acknowledge on Friday to observe the new holiday. Juneteenth commemorates Black Americans’ freedom from slavery, and has been observed in local and state celebrations.

While Juneteenth is begins this Saturday, the holiday will be observed this Friday. Juneteenth National Independence Day is the first new federal holiday since Martin Luther King Jr. Day in 1983.

Biden, in what he called “one of the greatest honors” of his presidency, signed the bill two days before Juneteenth itself, which is on June 19 each year.

“We have come far, and we have far to go. But today is a day of celebration,” said Vice President Kamala Harris, who spoke before the president at the signing event in the White House.

“Great nations don’t ignore their most painful moments,” Biden told the East Room crowd, which included dozens of politicians, activists and community leaders. “They embrace them.”