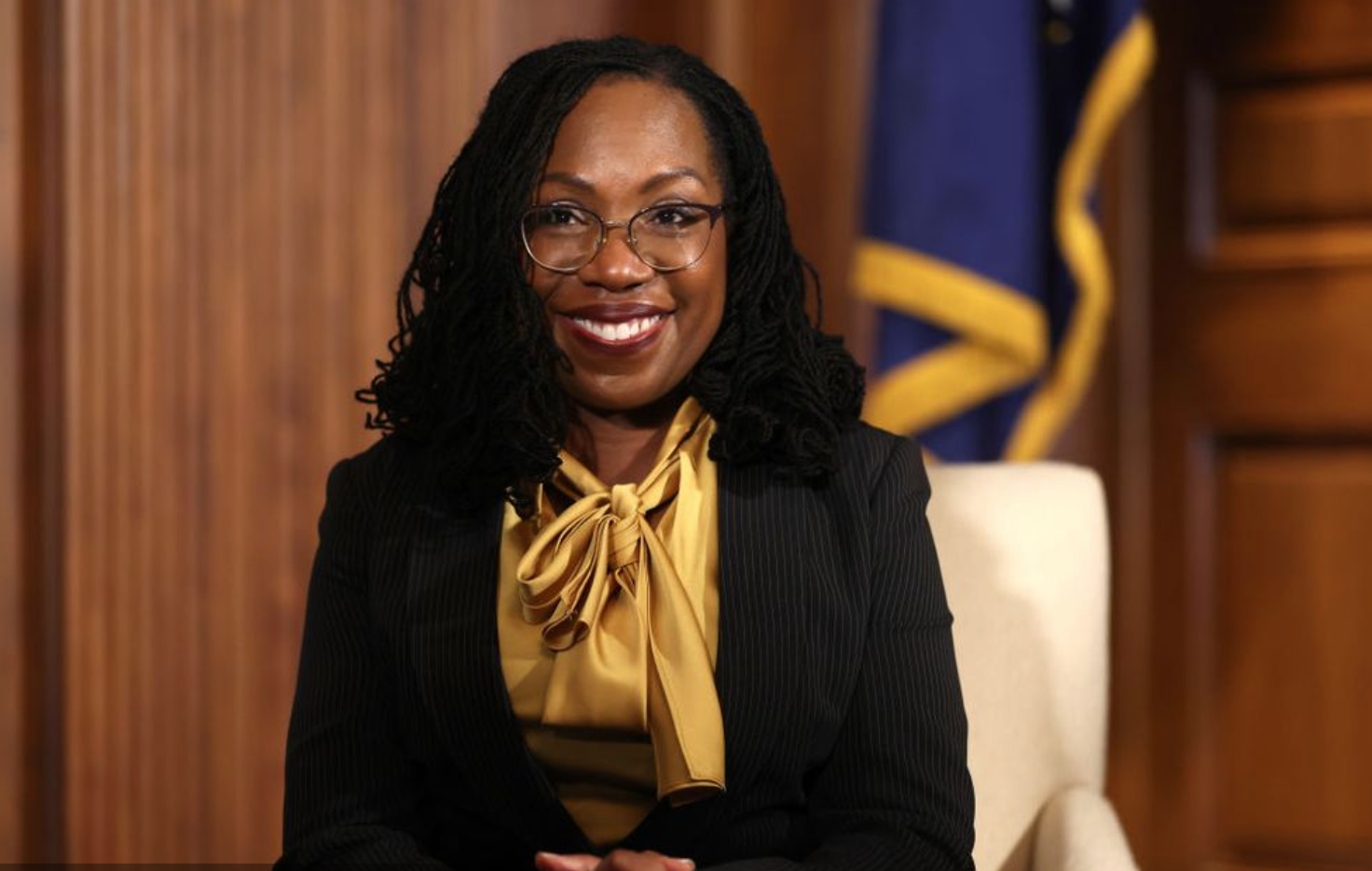 We were always bound to see the reactions to the confirmation of Justice Ketanji Brown Jackson that we have seen over the last few days.

And of course, Republican members of Congress like Tom Cotton and Marsha Blackburn would lament a future in which, by their estimation, the country’s first Black female Supreme Court Justice would let criminals run wild while refusing to define what a “woman” is (even when science can’t quite answer that).

In all, the entire process was unsurprisingly, yet still somehow shockingly, rote.

Still, despite a few depressingly typical reactions from the right’s most vocal and histrionic members, there were some gratifying upsets in the confirmation process.

Take, for example, the “yes” votes by Republican senators Mitt Romney, Susan Collins, and Lisa Murkowski. In an era of hyper-partisan politics, these three voted for a nominee based on her clear qualifications and years of work as a district court judge, law clerk, and assistant federal public defender. They voted for Jackson in spite of the fact that they have Representative Marjorie Taylor Greene as a rising star in their party, a star who quickly disparaged them for their votes.

What’s interesting is that, in previous times, three confirmation votes from the opposing party would not be newsworthy. Look at the 1994 confirmation of Justice Stephen G. Breyer, the justice whom Justice Brown is replacing.

There, one sees that Clinton nominee Breyer received an 87-9 confirmation vote. And no, dear reader, this was not some wild moment in time in which the president happened to be working with a nearly one-hundred percent Democratic Congress. Instead, Clinton was dealing with a legislative branch that, although split 53-47 in the Democrats’ favor, still had Republicans who worked to vote for the right Supreme Court Justice rather than against the president’s nominee.

And don’t think that Republican senators voted for a Clinton nominee because they loved him so much. They hated his policies enough to have an historically protracted government shutdown the following year.

It could be that this is the payback for the razor-thin margins by which Trump’s nominees were confirmed.

The appointments of Justices Neil Gorsuch, Brett Kavanaugh, and Amy Coney Barrett, respectively, were all close calls, and each for different reasons. For Gorsuch, it was likely political payback for the previous Republican-majority Senate’s refusal to consider Obama appointee Merrick Garland for appointment. For Kavanaugh, it was largely due to sexual assault allegations levied against him by four different women, the most prominent of whom was Christine Blasey Ford. Finally, for Justice Barrett, concerns similar to those marring Gorsuch’s nomination during an election year loomed over her confirmation.

It could be that, in a post-Trump world, partisan politics have become an everyday part of ostensibly non-partisan appointments.

A United States Supreme Court Justice should not represent one party or the other.

Yes, justices and judges the world over can have more liberal or conservative interpretations of statutes and constitutions. That is an inevitable fact of life.

What should not be inevitable, however, is governmental gridlock due to concerns over the “other side” scoring a point. It’s a country, not a football game.

We should celebrate the appointment of America’s first Black woman justice. We should celebrate the fact that she is one of a few Black justices earning historic appointments to their states’ highest courts. We should be ecstatic for KBJ and all these other Black and Brown justices breaking persistent racial disparities in supreme courts on the state and national level. As this is a site that celebrates Black Excellence (especially Black female excellence), you know we damn happy about it.

But this positivity does not erase the hurdles ahead of us.

Commentators noting the increasing political gridlock have begun to wonder if Justice Jackson may become “the last Democratic justice” for the foreseeable future. Writing for New York Magazine, Jonathan Chait wonders if the steadily increasing correlations between a state’s presidential vote and senatorial elections will lead to a permanent Republican Senate majority, one that, should there be a Democratic president, would see Supreme Court nominations dead on arrival.

So, what’s the solution?

If I’m being honest, reader, I’m not sure.

It’s easy to say “get over partisan politics,” but that may be as simplistic advice as “get over your ex,” or, even, “get over your dead parents.” Americans hold their political beliefs strongly and close to their hearts — in fact, much more than other countries. It may be social media. It may be echo chamber stations like Fox and MSNBC. Who knows? Much smarter people than I have been asking this question in a much more in-depth way.

What is certain, however, is that we have a long road ahead of us.

With Mitch McConnell already promising (threatening?) that a newly-elected Republican Congress would not have a Supreme Court hearing until after the 2024 elections, we can already see that the partisan divide isn’t going anywhere soon.

So, congrats to Justice Ketanji Brown Jackson. She is well qualified and the right woman for the job. Certain Republican senators balked at the idea of a former public defender becoming a justice, as if only prosecutors and those lobbying for corporate interests should interpret the Constitution. Those senators clearly need to read up on that Fiiif Amendment and remember that she is exactly the type of legal mind we need in order to more fully represent our nation’s legal ideals.

But let’s remember that we need to figure out a way to get back to a time where ostensibly non-political entities like Supreme Court nominees were not subject to ridiculous political theater like what we saw for Justice Jackson.

We need to figure this out, or fringe, haranguing figures like Marjorie Taylor Greene will become the political norm.