We know Bruce Lee as a martial artist and actor. He was also a director and a writer. Many have said for decades that the original idea for Kung Fu the TV series, came from Lee. In a 1971 interview with Pierre Berton, Lee described his desire for Warrior, a TV series utilizing martial arts in the Old West setting and how the studios he spoke with seemed to want something in a more modern setting. Kung Fu, a martial arts western drama premiered a year later with David Carradine in the lead role. He also spoke candidly about the stereotypical portrayals of Chinese characters in American cinema and how Chinese heroes are seen as a risk for studios. Sadly, 46 years later not much has changed.

Recently, it was announced that Cinemax ordered 10 episodes of Warrior. It will be based on Bruce Lee’s idea and will take place during the late 19th century Tong Wars in San Francisco’s Chinatown. The main character will be Ah Sahm, a recent immigrant from China with a mysterious background and exceptional martial arts skills, who falls in with one of the Tongs, Chinese organized crime families. Justin Lin will serve as the executive producer along with Banshee co-creator Jonathan Tropper, Bruce Lee’s daughter Shannon Lee for Bruce Lee Enterprises and Danielle Woodrow from Perfect Storm Entertainment. 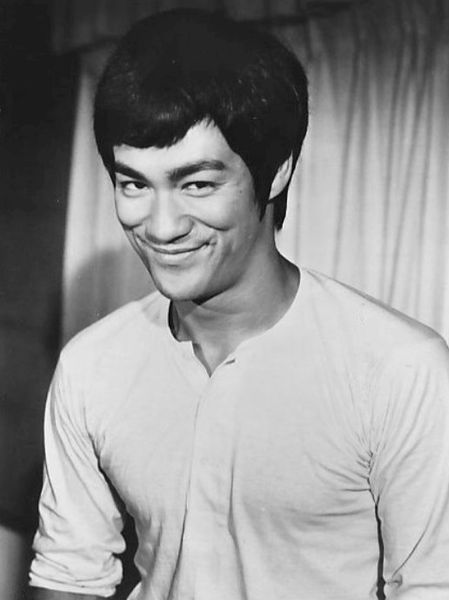 In an interview, Lin said: “I’ve always admired Bruce Lee for his trailblazing efforts opening doors for Asians in entertainment and beyond. So I was intrigued when Danielle told me about the urban legend of his never-produced idea for a TV show and suggested we bring it to life. Then, when Shannon shared with us her father’s writings — rich with Lee’s unique philosophies on life, and through a point of view rarely depicted on screen — Danielle and I knew that Perfect Storm had to make it.”

Warrior will begin production this fall in Cape Town, South Africa. The concept sounds interesting, let’s hope they won’t let us down with the casting. With Justin Lin at the helm, I have a lot more faith than usual.