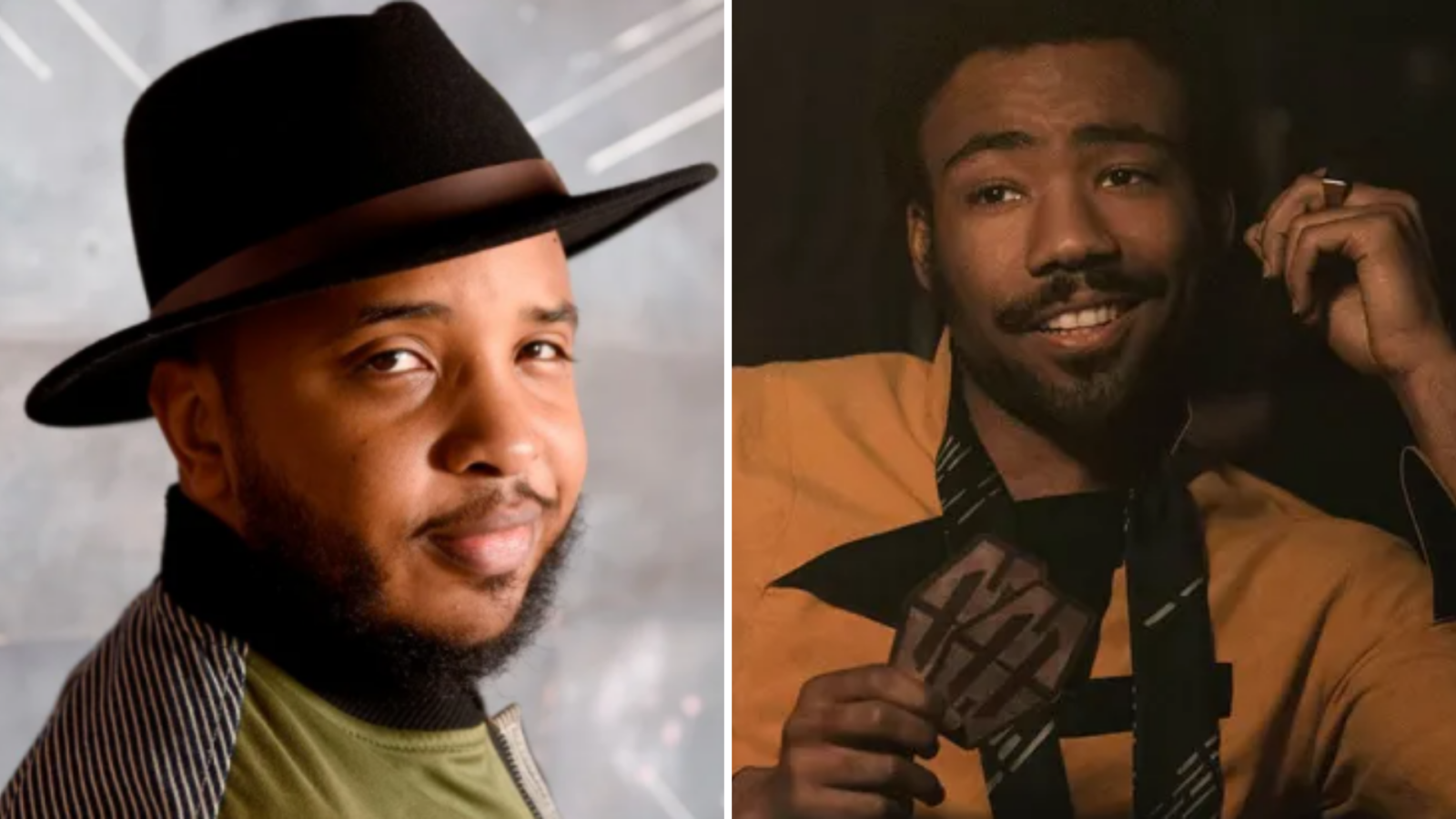 Justin Simien has made history as the first to helm a Star Wars franchise.

According to Variety, Lucasfilm President Kathleen Kennedy made the announcement as part of the Disney Investor Day presentation. Details on the series are scarce but hails from Dear White People creator Justin Simien.

Justin recently directed the film Bad Hair which follows an ambitious young woman (Elle Lorraine) who gets a weave in order to succeed in the image-obsessed world of music television. However, her flourishing career comes at a great cost when she realizes that her new hair may have a mind of its own.

No further details on the Calrissian series as of yet.

5 Questions We Have After the ‘Dear White People’ Announcement