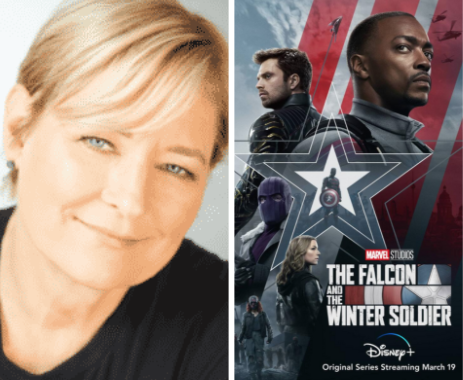 BGN interviews director Kari Skogland for the Disney+ TV series The Falcon and the Winter Solider.