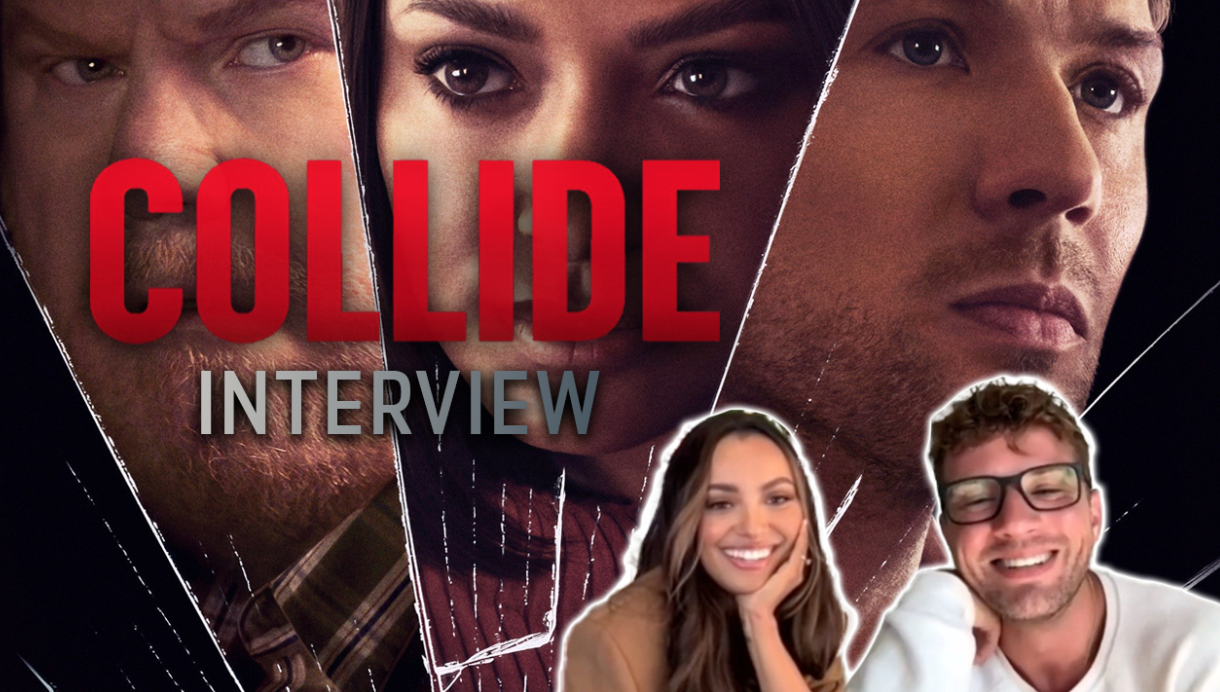 A gripping thriller chronicling three couples over the course of one fateful night in an LA restaurant. Hunter (Ryan Phillippe) finds himself on an awkward blind date with the captivating Tamira (Kat Graham), while a busboy (Dylan Flashner) and his girlfriend (Aisha Dee) are hiding mounds of cocaine to score a big payday, and outside, Peter (Jim Gaffigan) sits in his car observing his wife’s (Drea de Matteo) infidelity with the restaurant’s manager (David Cade). Though all strangers, their stories are weaved together as they hurl towards an explosive end.

Collide is playing in theaters now and on demand August 12th.

Meet The Cast and Creators of ‘MacGruber: The Series’