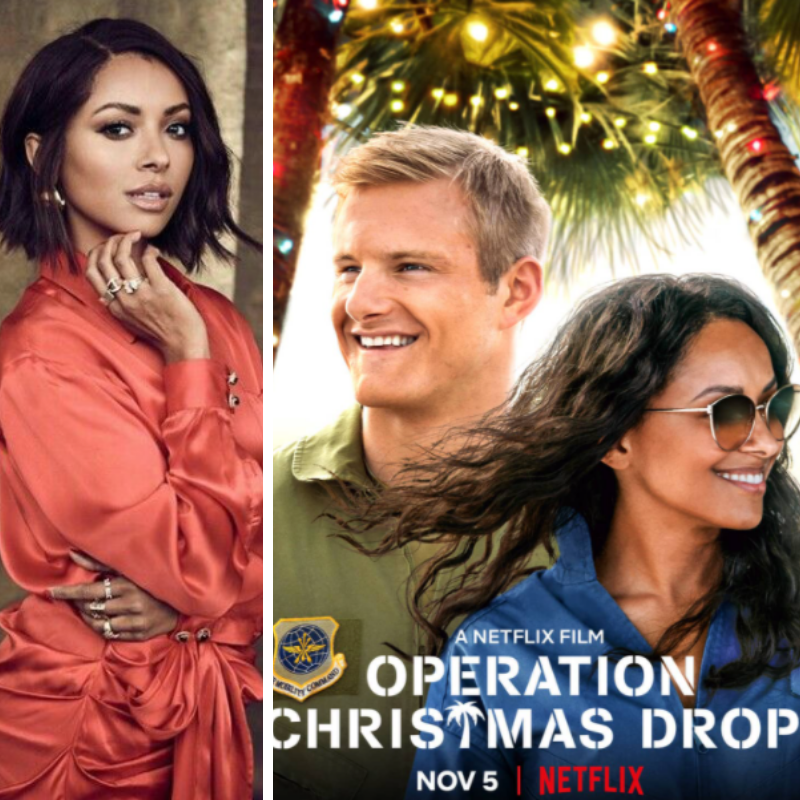 Chasing a promotion, congressional aide Erica Miller forgoes family Christmas to travel across the Pacific at her boss’s behest. Upon landing at a beachside Air Force base, she clashes with her guide, Captain Andrew Jantz, who knows her assignment is finding reasons to defund the facility.

The pilot’s pet project — Operation: Christmas Drop, a genuine, decades-old tradition where gifts and supplies are parachuted to residents of remote neighboring islands — has lawmakers wondering if his unit has too much spare energy. Despite their initial opposing goals, Erica softens once she experiences the customs and communal spirit of Andrew’s adopted home.