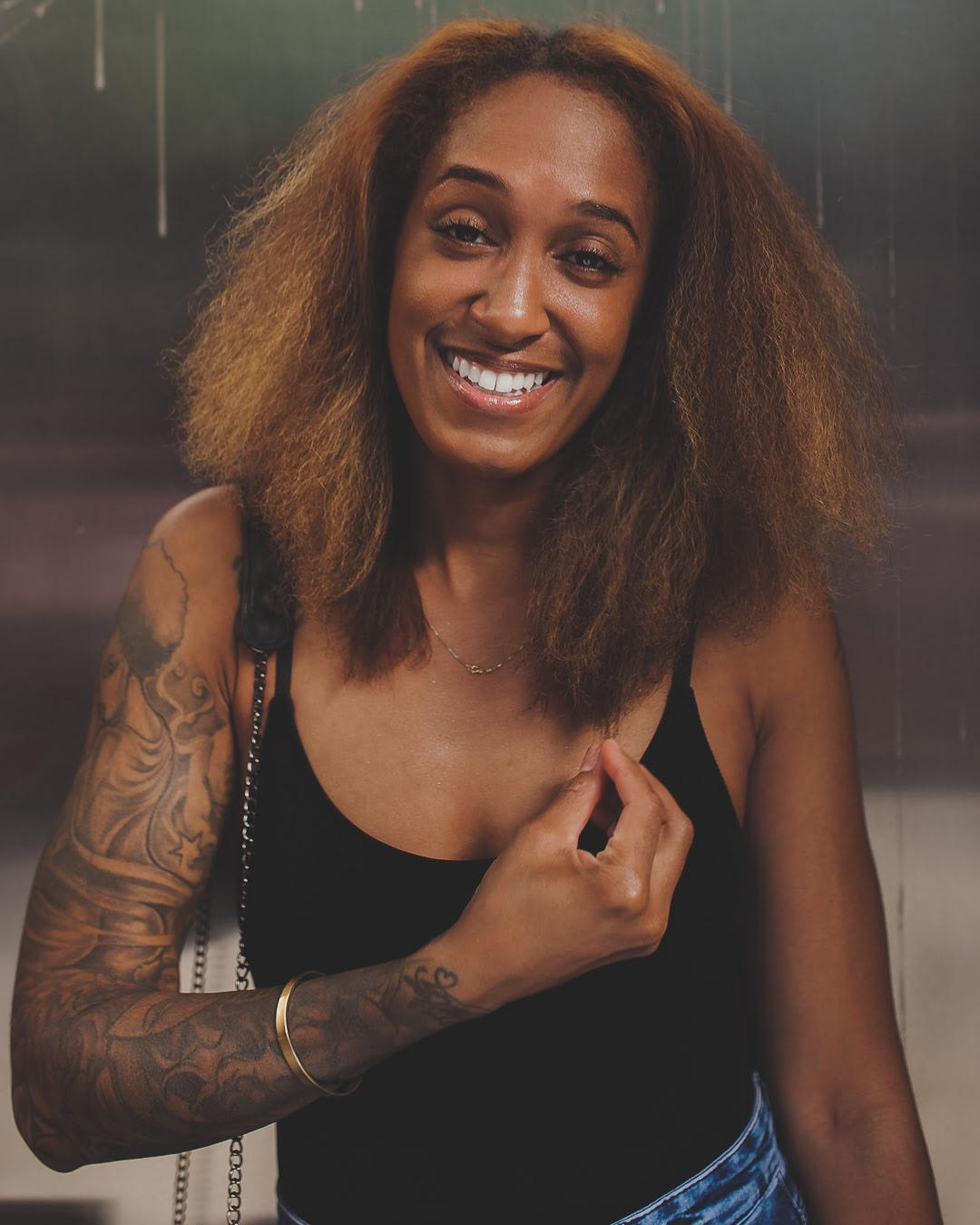 On and off the screen, writer and director Katie Mack is fighting a humongous battle. With acclaimed projects such as Mac and Charlie on her extensive resume, Mack is striving to have Black voices and ideas broadcast across major platforms in media.

Now writing, directing, and starring as Kobe “Kojack” Jackson in her film Boxer, Mack is working to create a female perspective in a male-dominated film genre — the gritty and action-packed boxing film. BGN spoke with Mack over the phone to discuss her inspirations behind Boxer, her journey in creating this project and how she hopes to inspire other Black creatives worldwide.

What was the inspiration behind Boxer?

Not to say they’re not out there, but I hadn’t seen any films where there’s a Black woman playing the lead in a sports film. Particularly to a type-A personality female, someone who can stand her own ground. I was just like, “How about I just write it?” That’s how I usually work. If I have an idea, I will look online and scour the entire internet and see if I could find anything that resembles that idea. If I don’t find anything, I just write it myself. You have to be the change that you seek. I just wanted to see a strong Black woman in a role that’s athletic because I’ve been an athlete all my life. I wanted to see what happens when life forces her to be vulnerable. That’s where I got it from.

You also have the short Mac and the mini-series Charlie under your belt. What lessons/experiences did you take from your previous projects and apply to Boxer?

I think that some of the previous lessons that I was able to take with me on this journey are patience and trial and error. If you’re an indie filmmaker like me, you’ve probably had to learn how to produce. You have to learn a lot of things to get it done as opposed to having to waiting on people to come along and help. Patience is a virtue. This journey has taught me patience. I feel like one of the ways of the business is “hurry up and wait.” Everything is in a rush, so time is money, but then you’re usually just waiting for another half hour or 45 minutes to get set up.

It teaches you when you’re in a pattern of waiting to find what else you can learn or absorb. I’m really patient with my actors, my crew time, and when I’m building out schedules. It’s not to say that I’m the person doing that anymore, but I know that it makes me more empathetic to my team and my producers because they are under just as much stress as I am. That’s definitely my top lesson that I’ve been able to take with me.

Boxer is described as a mix of Love Jones and Creed. How did you work to find the perfect balance between Black love story and a boxing epic?

Here’s a fun fact about me. I wanted to rewrite a modern day version of Love Jones once upon a time. I wrote it and I wasn’t feeling it. I just put it on the shelf. Then along came the idea for Boxer. It took me three years to write. When it was time for me to bring on producers and get into pre-production for the trailer that you saw, I had to describe it. Anytime you pitch something you have to tell whoever you’re pitching to, “What is this like? When we see this or think of this, what is in the industry that we can compare it to?” So they can have an idea of what they’re dealing with. I was like, “I don’t know. It’s coming from my mind.” My producers actually helped me because they were reading through it, and I think that sometimes people have their own conceptions.

The producers were like, “Obviously, Creed because of just the boxing aspect. People are going to automatically go to pre-Rocky. Then it’s like a sports romantic drama. I am definitely seeing a Love Jones vibe.” I’m like, “Well, there it is.” That’s where it came from. It’s interesting because seeing Love Jones when it came out and seeing it now, I don’t know how many years later, I have a completely different take on it. I can see why my producers would have said Love Jones, but I think it’d be like when I first saw it back in the day. Now I’m like, “This isn’t realistic at all. We don’t act like this.”

How do you hope to inspire the Black community, especially Black writers/directors, after watching Boxer?

I would love it if other writers, directors, and creatives could walk away from seeing this film feeling like, “You know what? I feel a little bit more courageous in writing that thing I had second thoughts about.” A common thread about work is that somebody watching anything that I do, they’re going to feel something. I don’t know what it is because once I put it out, it’s out of my hands. It’s in the public, and they can do with it what they will. But if they don’t have anything to say after watching my work, that’s the problem for me. You can love it or hate it. I leave cliffhangers so it could start a conversation. To my fellow filmmakers, directors, and writers, I just want them to feel like don’t be afraid to write about it. If you have the thought, more than likely you had it for a reason. Put it out there. What’s the worst that can happen?

Donations for the film’s funding are being accepted here and listen to the Boxer podcast starring Mack and producer Jarred Solomon.