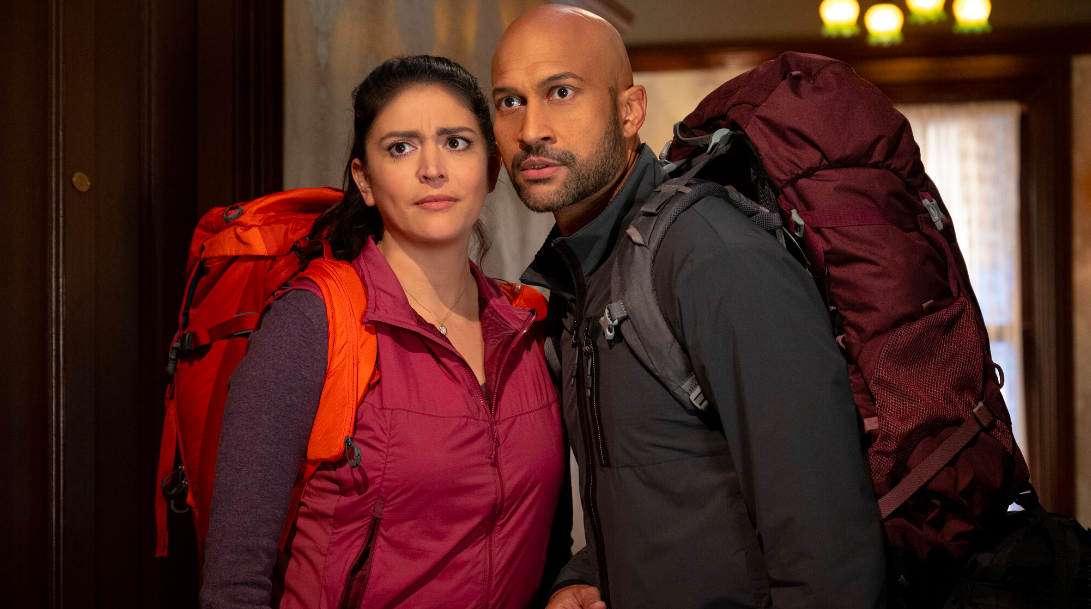 Hailing from Broadway Video and Universal Television, a division of Universal Studio Group, Schmigadoon! is co-created by Cinco Paul and Ken Daurio. Cinco Paul serves as showrunner, and wrote all of the original music for the series. Barry Sonnenfeld directs and executive produces. In addition to starring, Cecily Strong serves as producer, and Ken Daurio serves as consulting producer and writer. Andrew Singer executive produces with Lorne Michaels on behalf of Broadway Video.

Keegan-Michael Key on Why Most Musicals Have 3-Syllable Titles