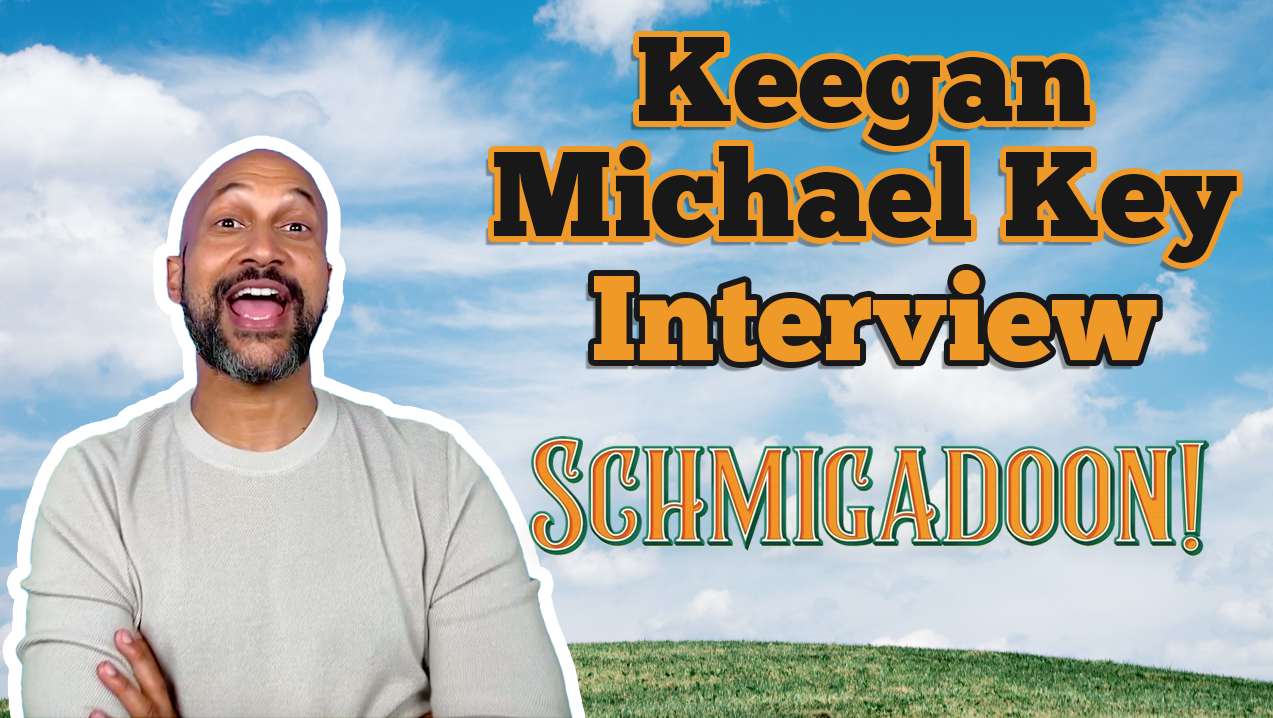 Schmigadoon!, the six-episode musical comedy series executive produced by Lorne Michaels and starring Emmy Award-nominee Cecily Strong and Emmy Award-winner Keegan-Michael Key, will make its global debut on Friday, July 16. Two episodes will be available at launch followed by one episode weekly every Friday. Schmigadoon!, a parody of iconic Golden Age musicals, stars Strong and Key as a couple on a backpacking trip designed to reinvigorate their relationship who discover a magical town living in a 1940s musical. They then learn that they can’t leave until they find “true love.”

Schmigadoon! made its global debut today on Apple TV+