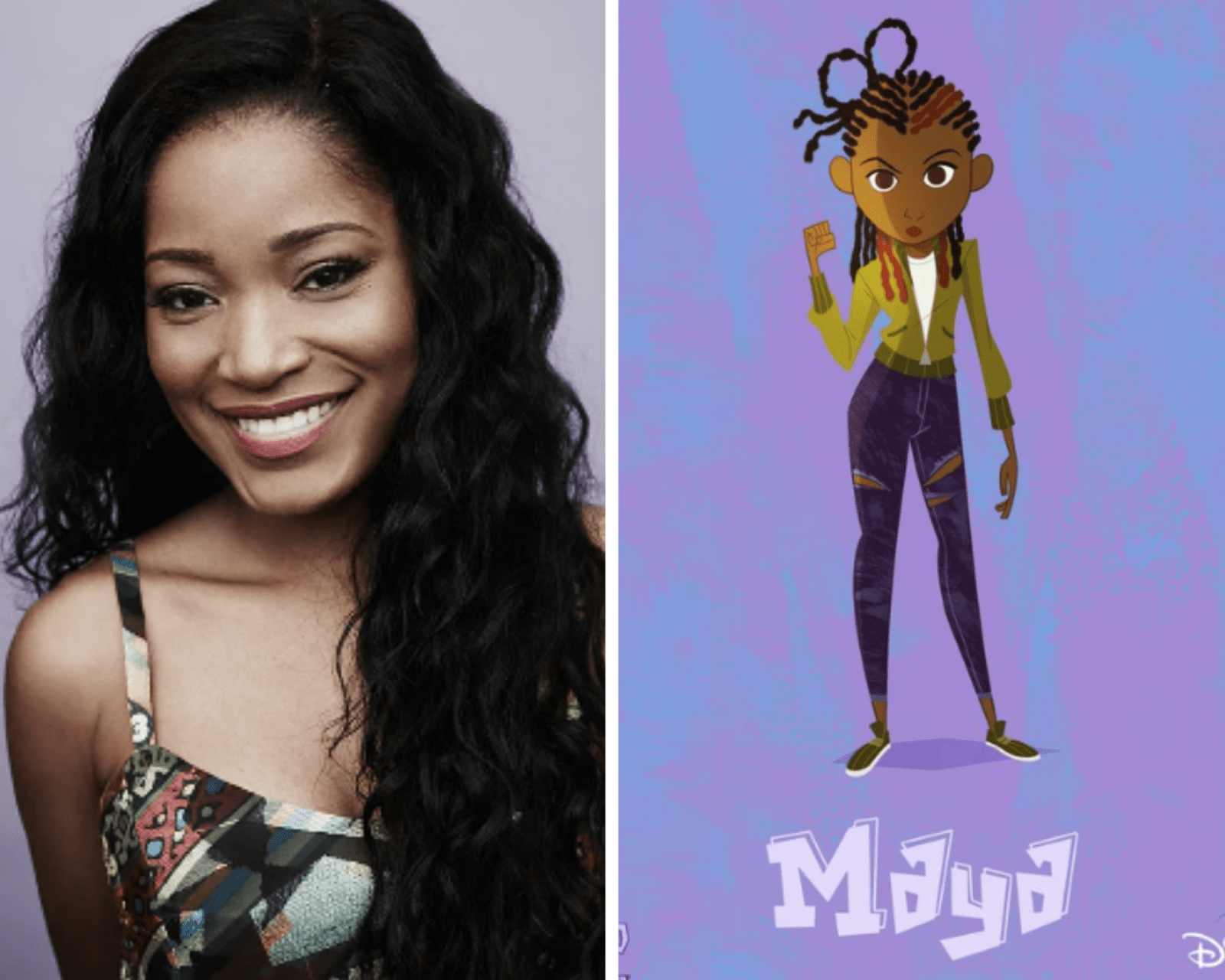 Disney+ announced Thursday Palmer would be a part of the upcoming reboot in the form of a 14-year-old activist named Maya Leibowitz-Jenkins.

Palmer has a breadth of work that prepped her for this role seeing her star in Jump In! with Corbin Bleu, introducing her to Disney films. She also starred in The Longshots with Ice Cube showing her ability to play independent activist roles. The superstar didn’t stop there, currently holding 11 wins and 26 nominations according to IMDB. Arguably her most notable work was Akeelah and the Bee which won an NAACP Image Award in 2007 for Outstanding Actress.

“There’s a new girl coming to town! Prepare to fall in love with 14-year-old activist Maya Leibowitz-Jenkins, voiced by @KekePalmer, from the upcoming Original Series, #TheProudFamily: #LouderAndProuder, coming soon to #DisneyPlus.” Disney announced in a tweet regarding the series.

This announcement is yet another example of Palmer’s affinity for success despite seeing her co-hosting role on the Strahan, Sara, and Keke show ending due to the pandemic.

Although no release date has officially been released for The Proud Family: Louder and Prouder, fans can watch classic 2001-2005 series on Disney+ and potentially see a new film from Palmer soon, as Alice is currently in pre-production. Alice is described as following a slave escaping a plantation in the South. The film is written and directed by Krystin Ver Linden and starring Johnny Lee Miller and Common alongside Palmer.