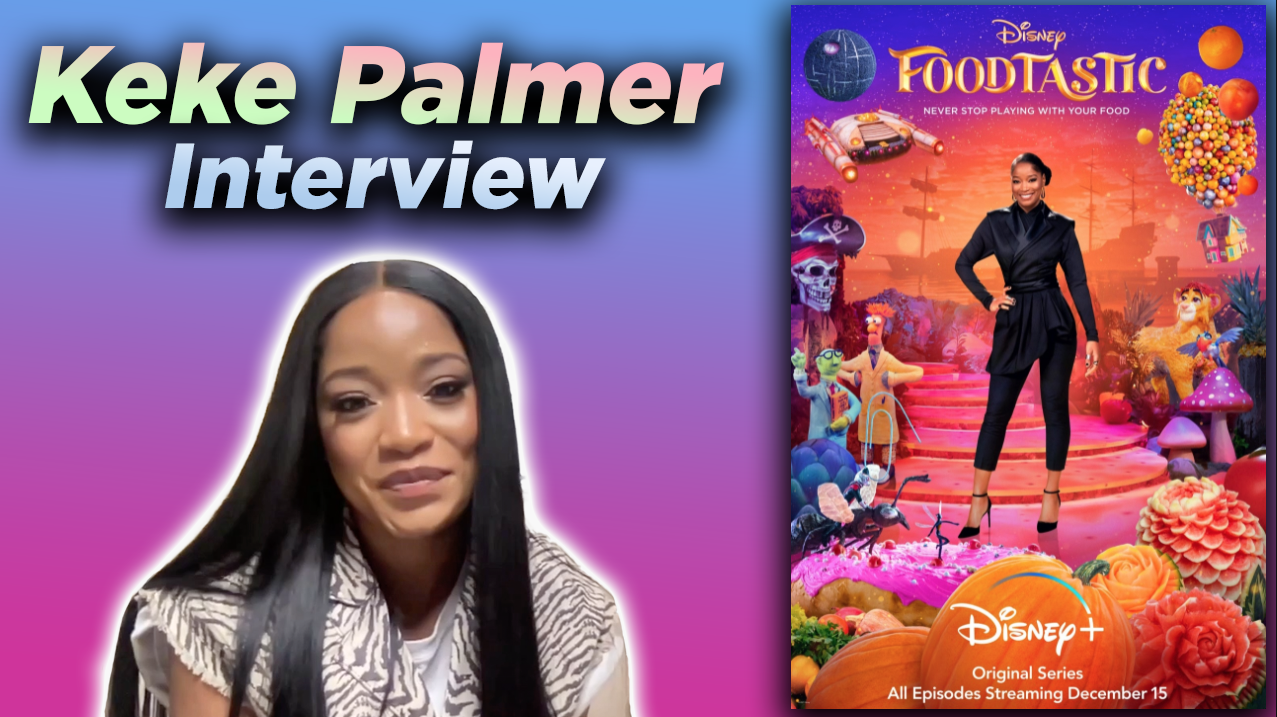 Hosted by the multitalented, Emmy® award-winning actress Keke Palmer, Foodtastic is an immersive global competition series in which highly skilled artists create extravagant scene work and larger-than-life sculptures made entirely out of food. From vegetables and butter to fruit and cheese, these everyday items are transformed into works of art. Each episode is rooted in iconic Disney IP and the food-based builds are an extension of that world. FLOUR SHOP founder Amirah Kassem and NYC’s City Cakes founder chef Benny Rivera serve as food art experts on the series.

Foodtastic premieres Dec. 15 only on Disney+