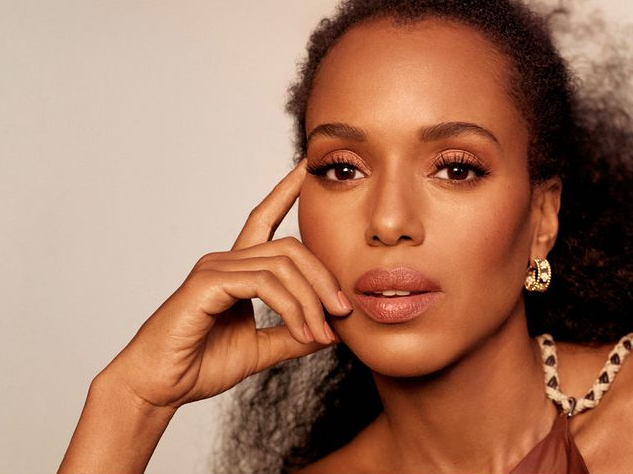 Diane Cardwell’s memoir Rockaway slated to be adapted on Netflix will star and be produced by actor Kerry Washington. According to Variety, the feature film adaptation of Diane Cardwell’s memoir, “Rockaway: Surfing Headlong Into a New Life,” will be written by NAACP Image Award winner Nichelle Tramble Spellman (creator of Apple TV Plus’ Truth Be Told).

In the movie, Washington plays a Manhattan-based journalist who unexpectedly discovers the transcendent power of surfing while on a routine assignment, and finds herself running from the comfortable life she’s always known toward a life of romance and self-discovery in eclectic Rockaway Beach.

Rockaway is produced by 3dot Productions’ Liza Chasin, who has a multi-year first-look deal with Netflix; Washington and Pilar Savone for Simpson Street; and Todd Shuster for Aevitas Entertainment. Cardwell and Margaret Chernin serve as executive producers.