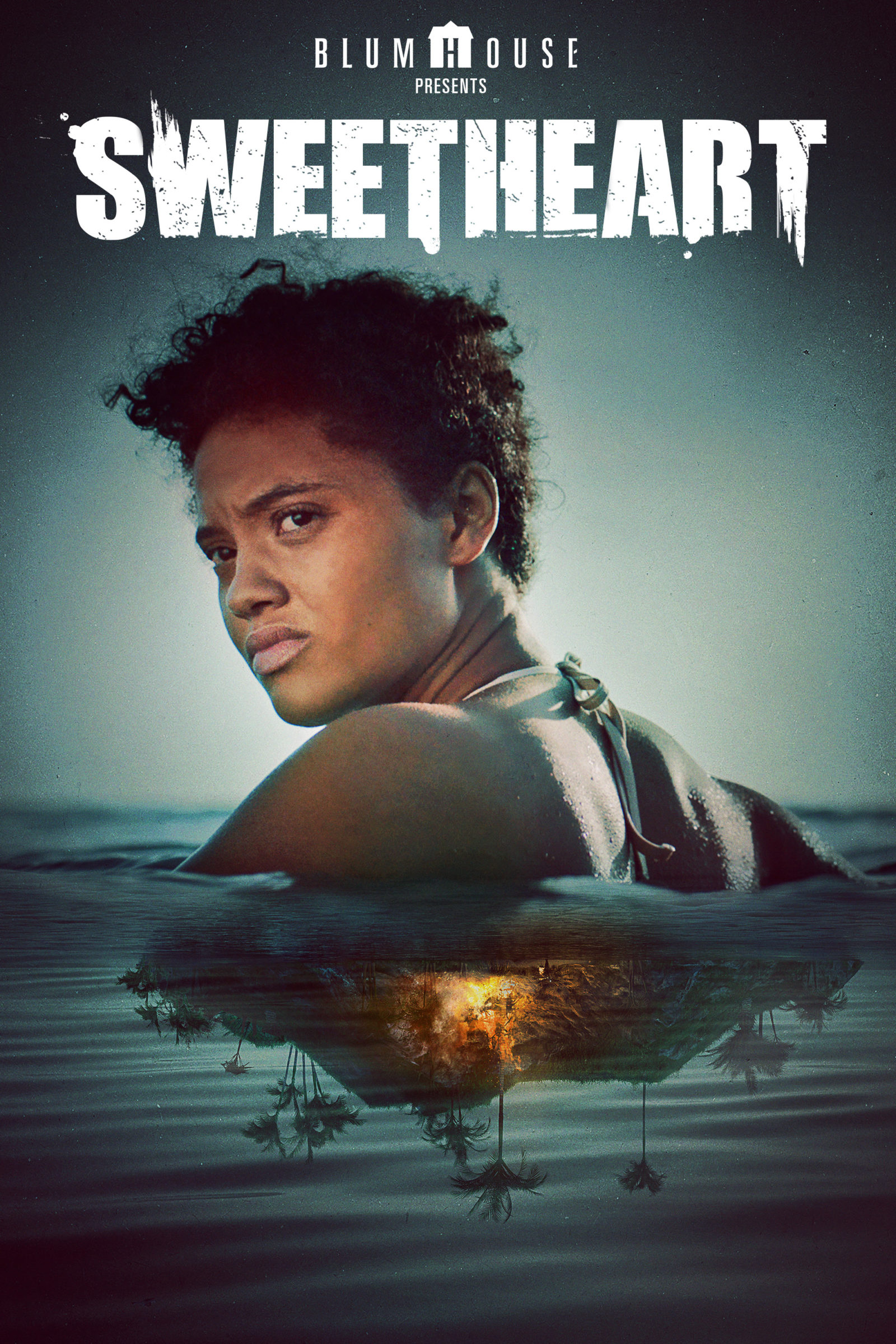 Blumhouse Productions along with director JD Dillard (Sleight) have created the new film about a shipwrecked survivor in Sweetheart.

Sweetheart follows a shipwrecked survivor on a small tropical island, who after discovering she’s not alone, must fend off a malevolent force and survive. Brilliantly carried by Kiersey Clemons (Dope) from start to finish, the film is a fresh take on the deserted island tale and differentiates itself as a rejection of typecasting, one where a woman of color doesn’t just defy nature by merely surviving, but where she defies the unthinkably terrifying. It’s a relatable film to anyone who has felt ignored or dismissed.

Jenn finds herself completely alone on a small tropical island after her boat goes down. By day, every ounce of her strength, cunning, and courage is strained simply to find food, outlast the elements, and survive. But as the sun sets, Jenn’s waking nightmare inexorably grows into terror, when a malevolent force comes to stalk the jungle for prey. From Blumhouse, producers of Get Out and The Purge franchise, comes a thrilling twist on the castaway genre