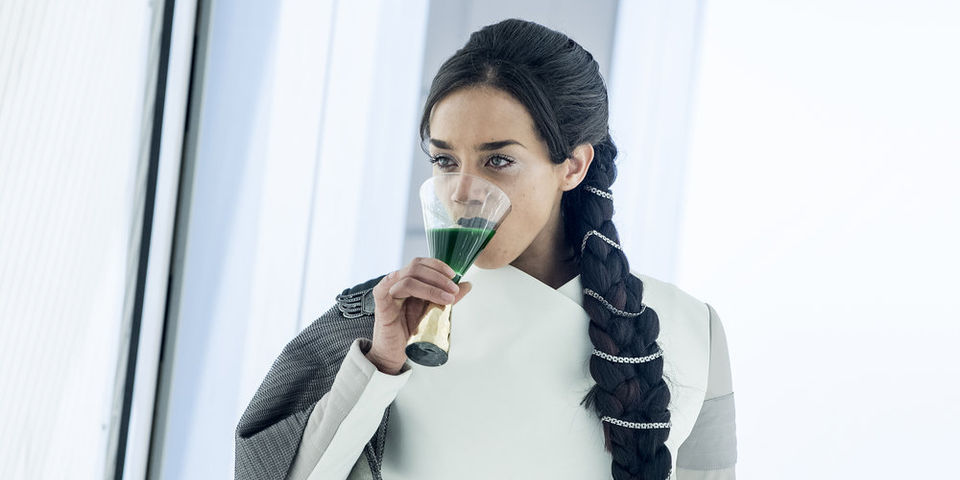 Syfy’s Killjoys is such a brash, fun breath of fresh of air that doesn’t take itself overly serious but can deliver a gut punch of emotion effortlessly thanks to the stellar performances of its cast. Last week we learned that it will be back to get our adrenaline pumping starting Friday, June 30th at 8 pm which is a leap two hours earlier from its former 10 pm slot. I wonder if they’ll tame it some as it slides into family hour. It can be a bit racy at times. I hope they don’t make any changes. It’s just my kind of spicy.

To celebrate this show’s triumphant return, I’ve compiled a not-so-scientific list of my top 5 episodes from last season. It was definitely a year of twists and turns that didn’t stop twirling until the end. So now, in no particular order, here’s my favorite five of season 2!

Dutch and the Real Girl 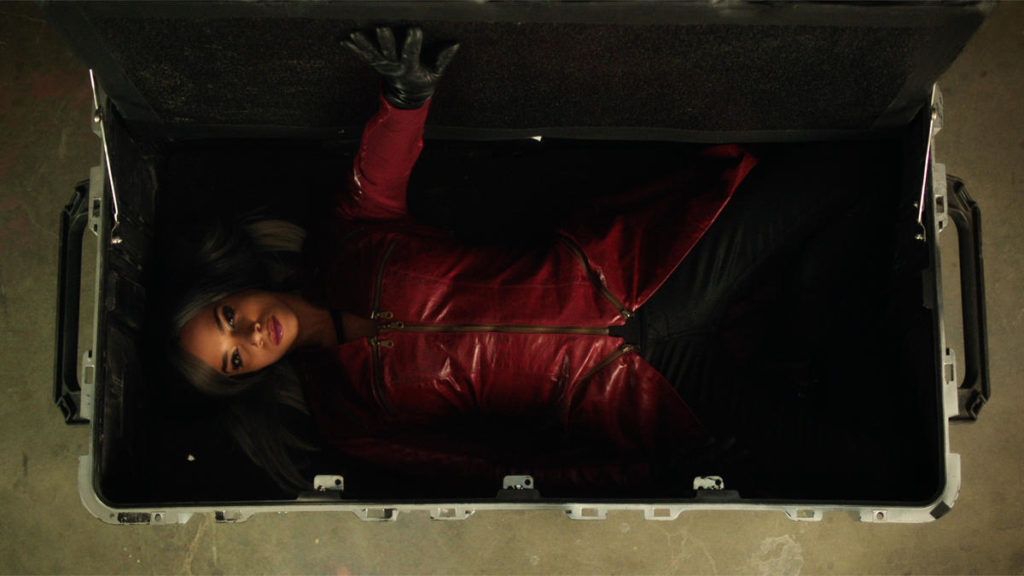 Clara was dope. I was scared she’d turn on them or something but she was a true blue trooper. I loved her and Dutch bonding over all the horribly bad things that have been done to them. The BEST part was Johnny and Pree as the dysfunctional couple among those gambling ruffians who were aghast that Johnny spoke ill of his would-be mother-in-law. Pree needs to be on Lucy with the gang. He’s wasted at the bar. Big Daddy Scrimshaw needs to be among the stars dahling! 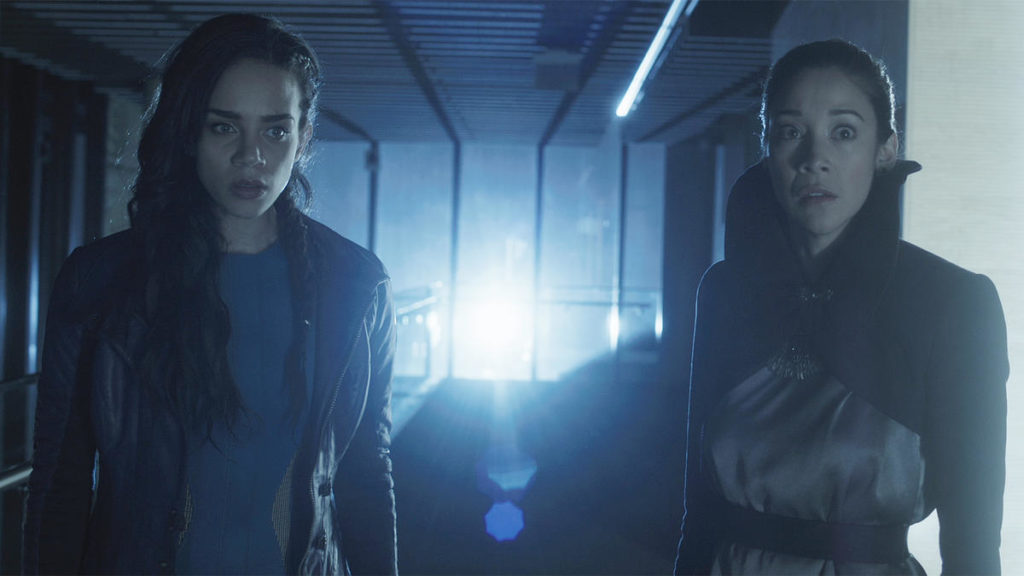 Dutch and Delle Seyah Kendry are the hottest of the hot. I shipped them from the moment they met in season 1. I’m kinda annoyed that the show turned her from an interesting, antagonistic frienemy to an unrepentant villain by season’s end. I basically wanted way more Dutch/Delle Seyah canoodling. 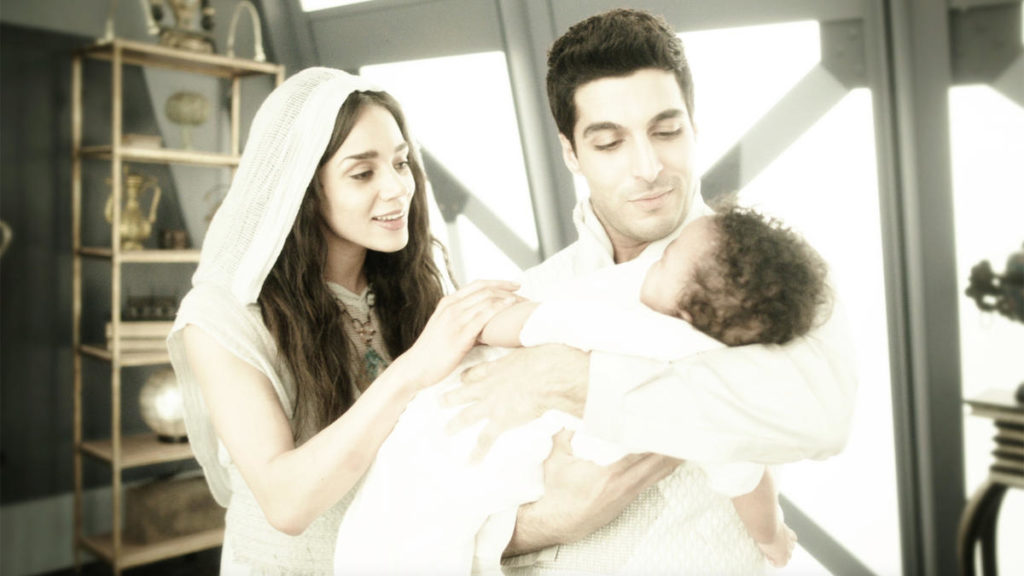 I thought the mad-capped, physical humor of the Jaqobis brothers running around with the killer gynoids was beautifully partnered with Dutch slipping a bit too easily back into the scary, murdery shoes of Yalena. It was good to find out some details of Dutch’s checkered past. The twist at the end was effective and I do hope fine ass Romwell is back in the new season. 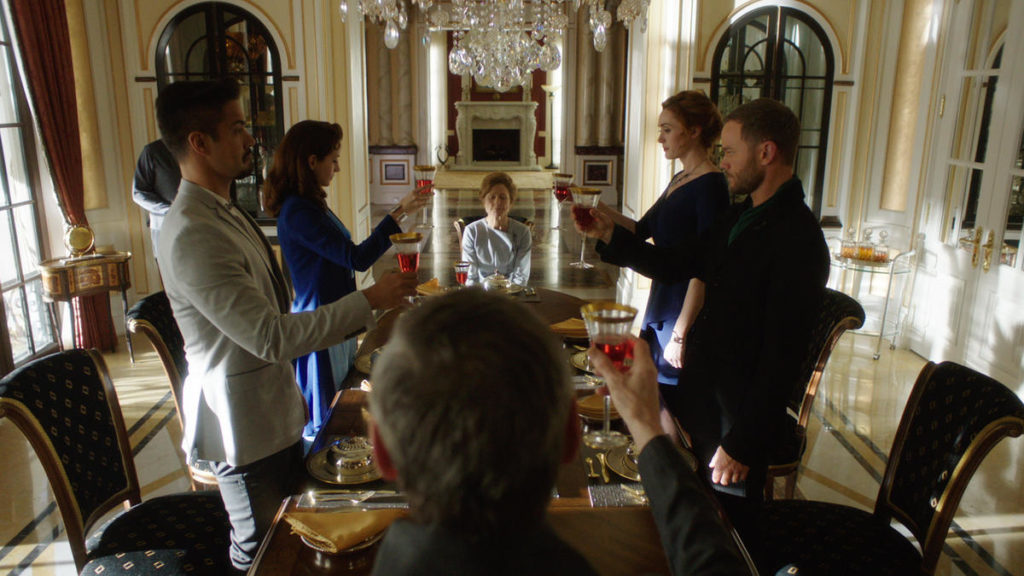 I love body switching when it’s done well. Rob Stewart and Luke MacFarlane both did a fantastic job. It is apparent that they both studied each other’s performances to learn the others moves and inflections. I’m so glad Dutch had this vital conversation with Khlyen. This episode, in particular, makes the season finale feel earned. It was entertaining to see the crushing pompousness of Qreshy culture. Johnny and Dutch talking on their coms trying not to worry the other was sweet. 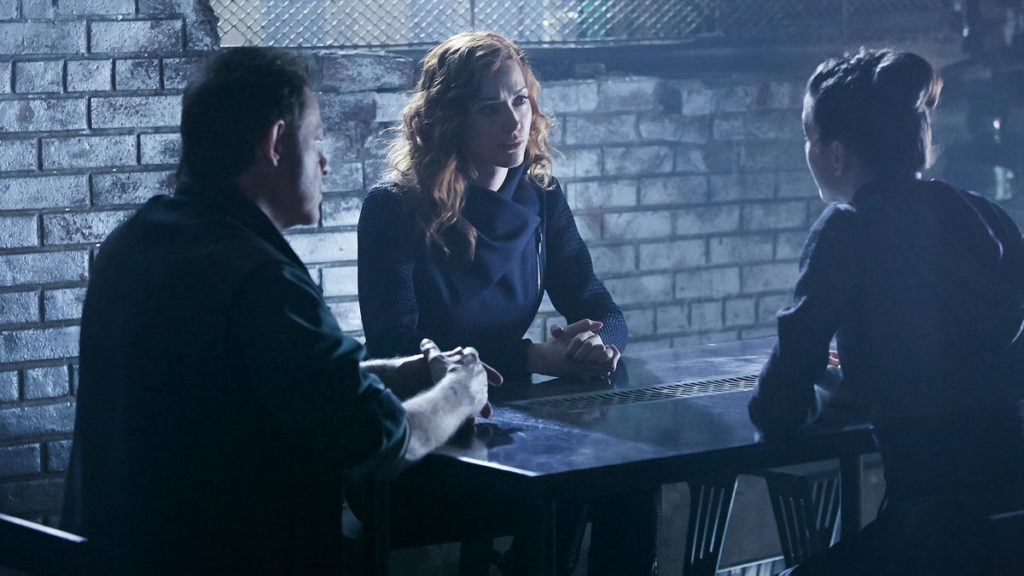 Dutch and Johnny reconcile satisfyingly. The simple beauty of Pree and Dutch’s relationship made me hunger for flashbacks to their meeting. Big explosions. Bad people defeated and a twist ending that I’m still not completely on board with but was definitely effective in the moment. The future will certainly be interesting and I can’t wait!