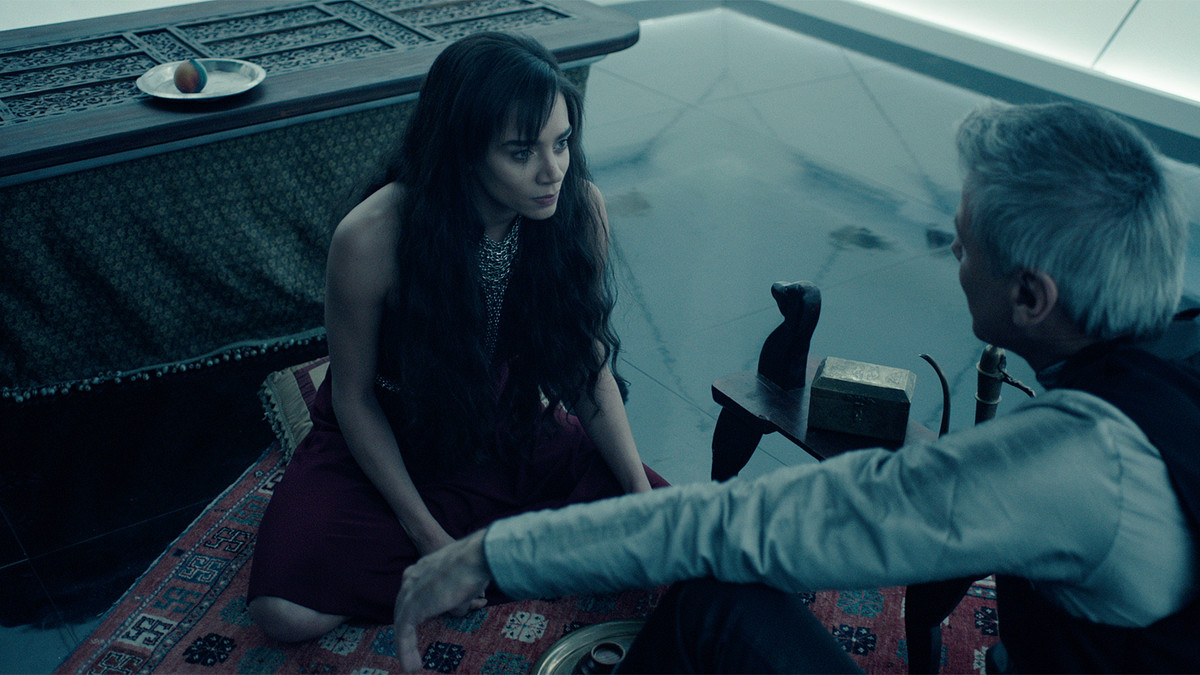 This episode is, in technical terms, a doozy. Obviously, the answer to the two-season long question about Aneela and Dutch’s connection is the big-ticket item, but there are some turning points for D’av, Turin, Zeph, and Fancy as well.

I love how the show has let us see just enough of the coalition building and army raising so that when we get war council meetings, it all seems believable. They’re more ragtag upstarts than a well-oiled war machine, but that just adds to the charm and keeps the stakes high.

Seeing D’av marry his military background with all that he’s learned from being a killjoy and using it to hold the coalition together is a nice culmination for the character. D’avin taking over Dutch’s army has been foreshadowed more than once this season. It didn’t feel like a sudden shift at all. Showing D’avin navigate the finer points of diplomacy as well as military tactics communicates that the war effort is in good hands with him (and Johnny the genius by his side).

Additionally, showing Dutch’s journey leaves the viewer feeling as bereft as she feels toward the end. This is a well-crafted episode. After everything, we can’t even fault Dutch for her  “F*** this s***, I’m out,” moment. Sometimes a girl just has to pump the breaks and say, no. As Oprah says, “No is a complete sentence.”

Turin has always been a bit shady and curmudgeonly but I never sensed any strong ill will from him. I would have his same concerns in his situation. He’s a jerk but not a bad guy. The Cleansed were victims, and should not have been rounded up, but they were also part of the enemy’s hive mind, some for centuries. Nope, there’s really no easy way to navigate this situation, and he made a bad call. It was necessary to remove him from power, but I hope he’s not sidelined permanently. In a lot of ways, he’s the reason they’ve gotten this far.

I feel like the Aneela back story was some of the best looking stuff this show has ever done. They went out of their way to make Aneela’s memories as poignant and well staged as possible. There is a shot of Aneela leaning on Khlyen in the background with the bloody hand of one of her victims dangling in the foreground while he tells her a fable. Aneela’s first prison, the cube we found last season, was art directed and filmed to perfection.
ALSO READ
Imani Pullum: A Fresh and Powerful New Face

I hope the years between dropping little Dutch at the harem and becoming commander/prisoner of the armada are explained. Something else I don’t completely grasp is why Khlyen immediately decided that grooming Yala to be an assassin was the best course of action. At that point, you can’t even say he was building her up to protect herself from Aneela because Aneela still loved her. 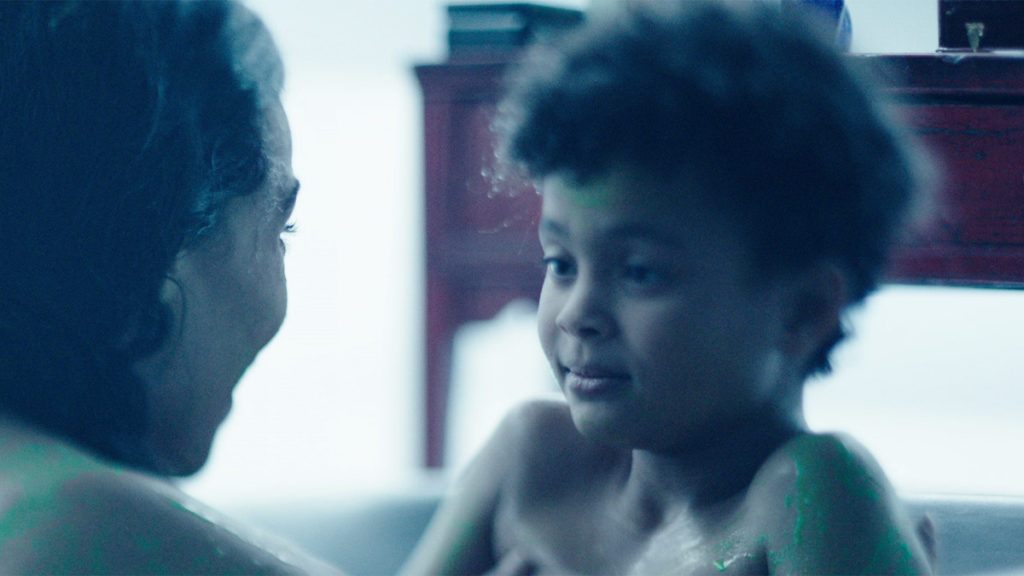 The sweetest scene was the fabled meeting of Johnny and Dutch. Back in the first season when Khlyen came back into Dutch’s life, Johnny reminded her of what he said to her when they first met. Wolf let us see it play out. It was a welcomed callback.

Zeph has grown! I was as proud of her as Johnny was. Disobeying Dutch just enough to keep her alive, is such a great job description for TAF nerd division. Well done, girl! I really love Zeph as a character and it was great to see her and Johnny finally on one accord.

Fancy’s has this whole other thing going on with him. He was part of the team at the start of the season, but he’s backed off and has this whole other community in the Cleansed. He seems to also be a leader or at least someone with influence among them. After his last conversation with D’av, he seems to still have some trepidation about his ability to resist the call of the hullen. We’ll see how that develops.

Next week’s episode really builds on the momentum of this one and as good as this one was, I think the next is better. The season is drawing ever closer to its conclusion. I’m a little scared for what might come, but I’m ready.