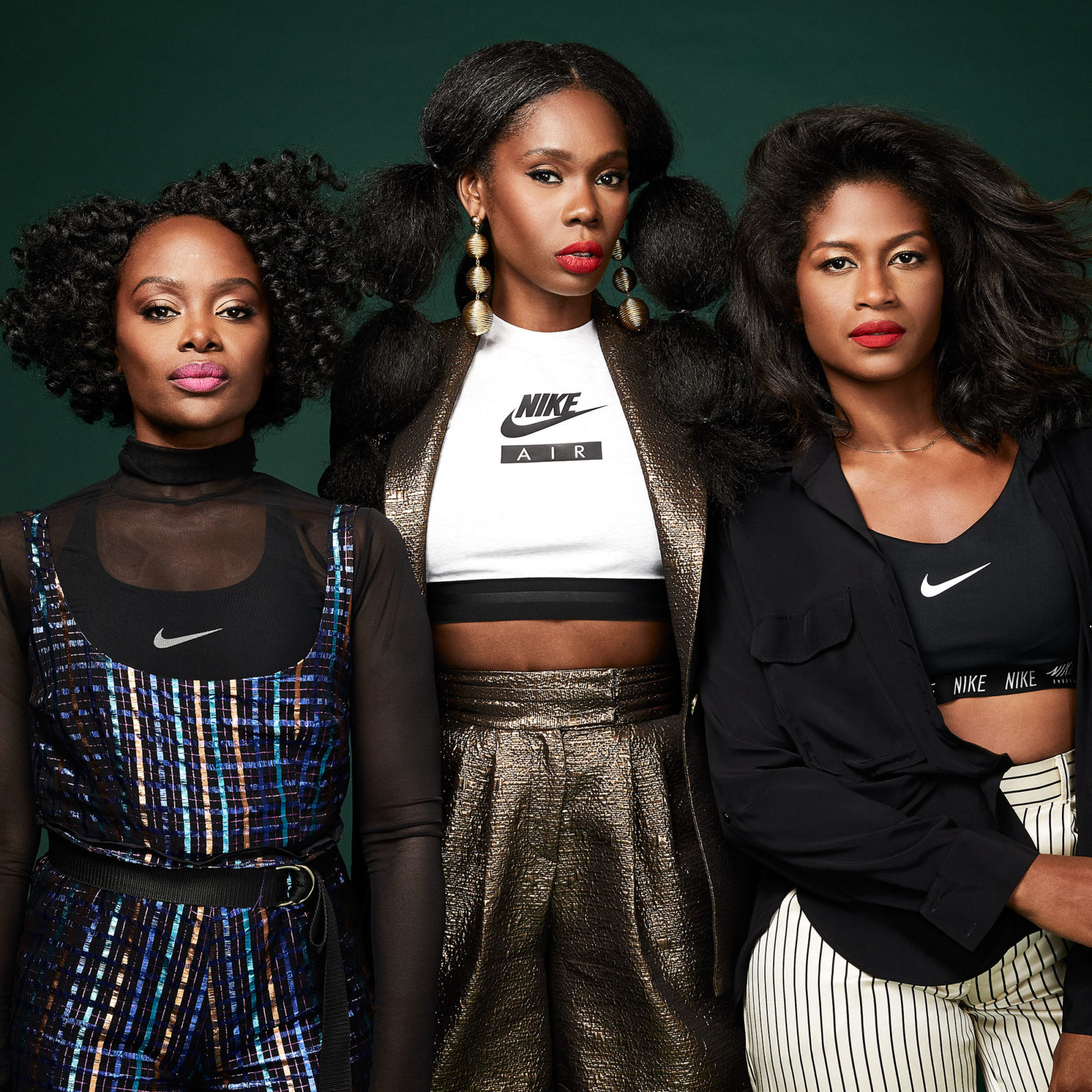 As if his week couldn’t get any better.

LeBron James introduced his new Nike line–a collaboration with the Harlem Fashion Row and its CEO and Founder Brandice Daniel. Fashion designers Kimberly Goldson, Felisha Noel, and Undra Celeste Duncan worked on the shoe that debuted at Harlem Fashion Row this week. Called the HFR X LeBron 16, the shoe is redesigned by women and inspired by 16 of the strongest women James knows. But, he’s not stopping with the shoe.

At Harlem Fashion Row, James introduced his social media campaign entitled The Strongest, which features those 16 women and their stories of strength to inspire others out there. The women include the two closest to the man’s heart–his mom Gloria James his daughter Zhuri James, and his wife Savannah James.

The list also includes other women who exemplify strength while redefining for the Black girls looking up for role models. Athlete and tennis legend Serena Williams is on the list along with Olympic gymnast Simone Biles.

You can follow the campaign and the stories using #Strongest on Essence.com and on the Essence Instagram page.