Knightfall (created by Don Handfield and Richard Rayner) is History’s latest foray into scripted television. Knightfall is a story of the Knights Templar in France and their search for the Holy Grail with Landry (Tom Cullen) as their leader. It’s 1291, and the Templars have lost the battle of Acre and the last Christian stronghold on the Holy Land. Not only that, they also lost the single greatest relic in Christendom—the Holy Grail.

Fifteen years later, many of the knights have settled in Paris and are living their monastic warrior lives in reasonable comfort when Landry gets wind of a clue to find the relic they lost so long ago. In addition to Landry’s role as Master of the Templars, he also gives military training lessons to King Philip IV (Ed Stoppard) and is involved in a sordid affair with the king’s wife, Queen Joan I of Navarre (Olivia Ross).

So much for those monastic vows… 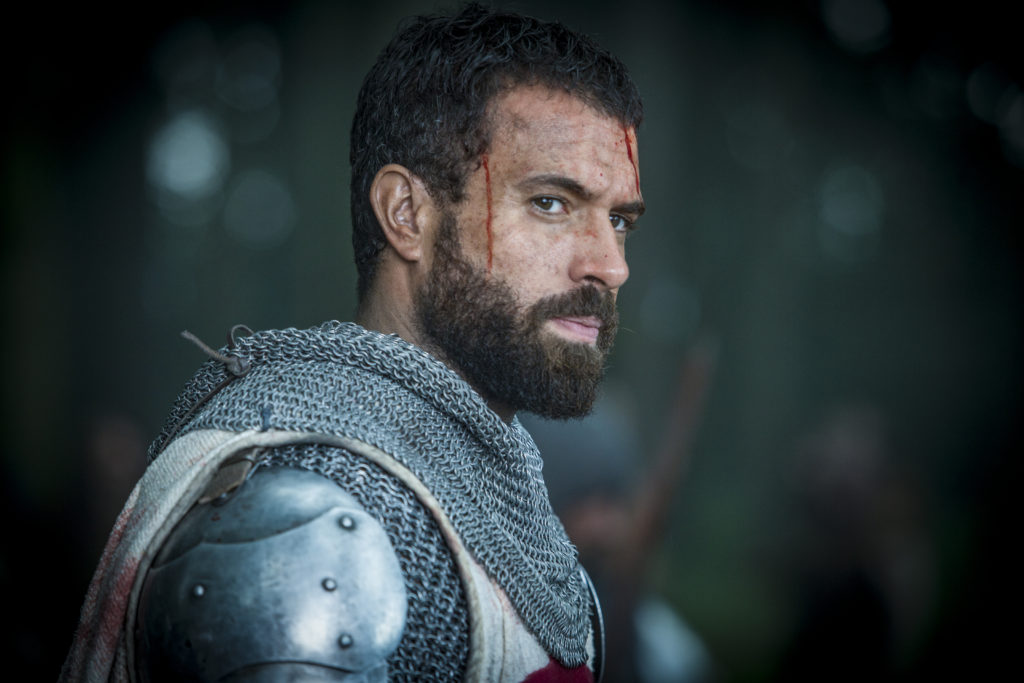 The first few episodes feel like a Downton Abbey reunion (not mad about that), and every time Jim Carter popped up onscreen as Pope Boniface VIII, I got Downton Abbey memories and thought, “look at Carson!” I will say, Pope Boniface VIII was the most chill pope I’ve ever seen portrayed on screen. It must be Jim Carter’s soothing voice… But let’s just say things would go a lot differently if Rodrigo Borgia (Pope Alexander VI) had been around for the search of the grail.

Sabrina Bartlett (Poldark) does a good job portraying Princess Isabella a.k.a the She-Wolf of France. Look her up, you’ll understand the reason behind the nickname. For a time period where women had very little agency in their lives, Princess Isabella refused to be controlled by men, and in Knightfall, she refuses to marry strictly for political purposes. Of all of the characters in the show, I found her to be the most intriguing. 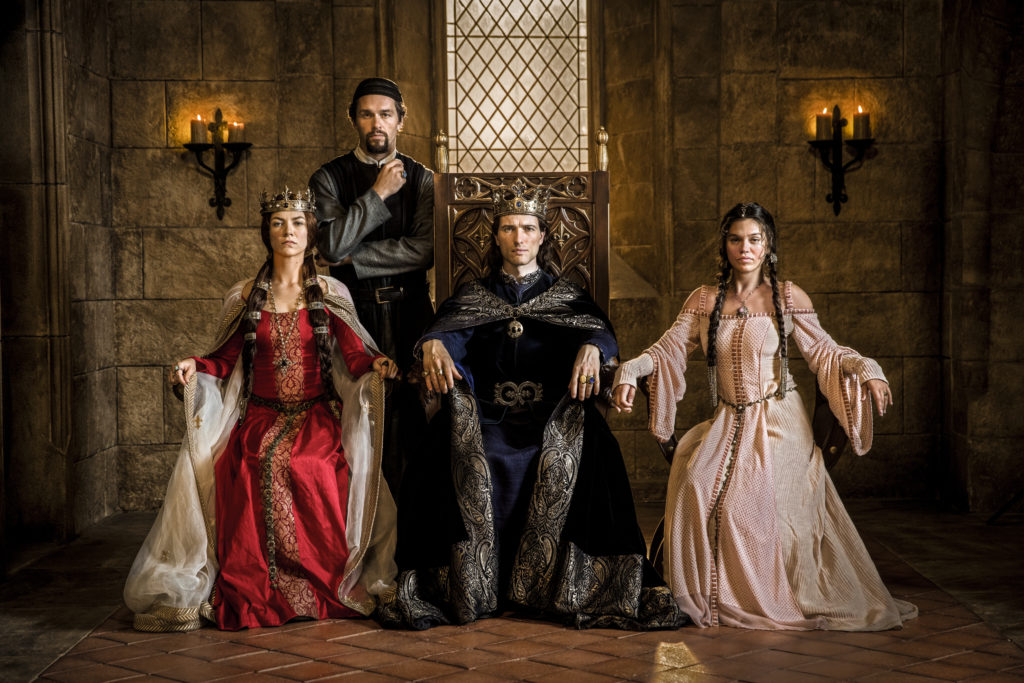 We know from author and historian Dan Jones that the Holy Grail is a folkloric creation and Knightfall’s blend of history and the fantastic work well for the series. But while there is a ton of action and lots of court conspiracy, there is not enough characterization to make me truly care about what happens to any of the characters—Princess Isabella notwithstanding.

Julian Ovenden’s portrayal of King Philip’s counselor William de Nogare gave me Littlefinger vibes, there was never enough time for his scheming to actually take root. The plot moves with lightning speed, and the so-called “twists” weren’t really twists at all—especially if you’ve watched enough historical dramas. I found myself laughing out loud at some of the conclusions while simultaneously scratching my head and yelling, “How, Sway?” 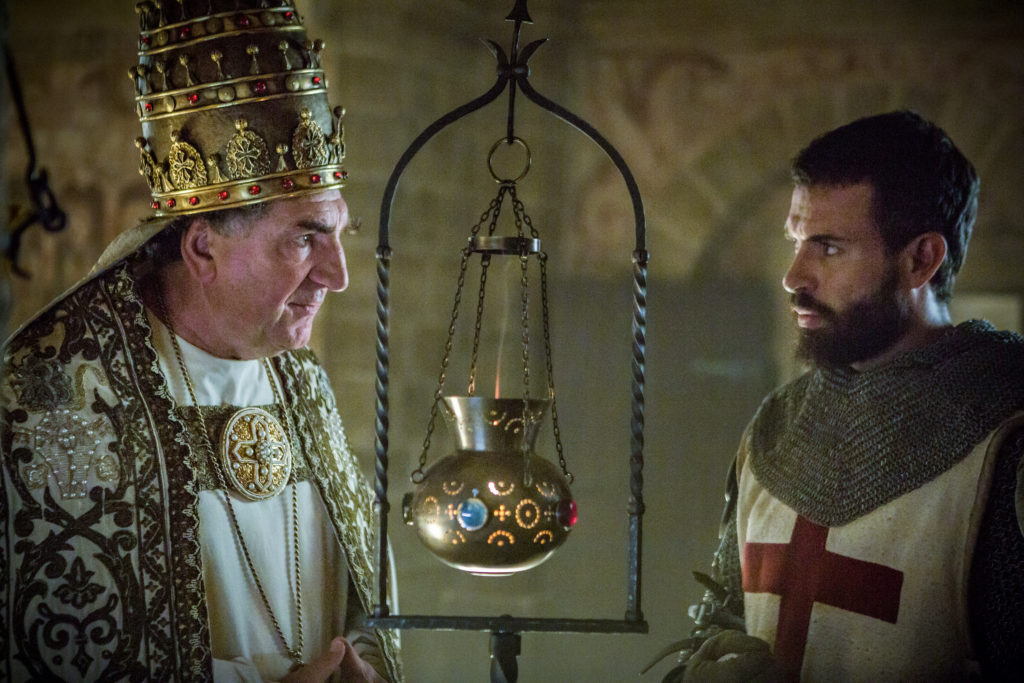 It’s hard not to compare Knightfall to HISTORY’s very successful series, Vikings. But where Vikings succeeds in drawing you into the characters and creating enough tension simply by having two people eating bread at a wooden table, Knightfall depends solely on its battle scenes and fast-paced narratives to keep the tension afloat. While I found it hard to connect with the characters, the show was never boring. There’s enough chainmail, swordfights, and backstabbing court intrigue (literally) to satisfy the casual historical drama fan, and if you like watching Templars behaving badly, you won’t be disappointed.

Rev Dr. Shively Smith on Identity and Blackness in ‘Jesus: His Life’