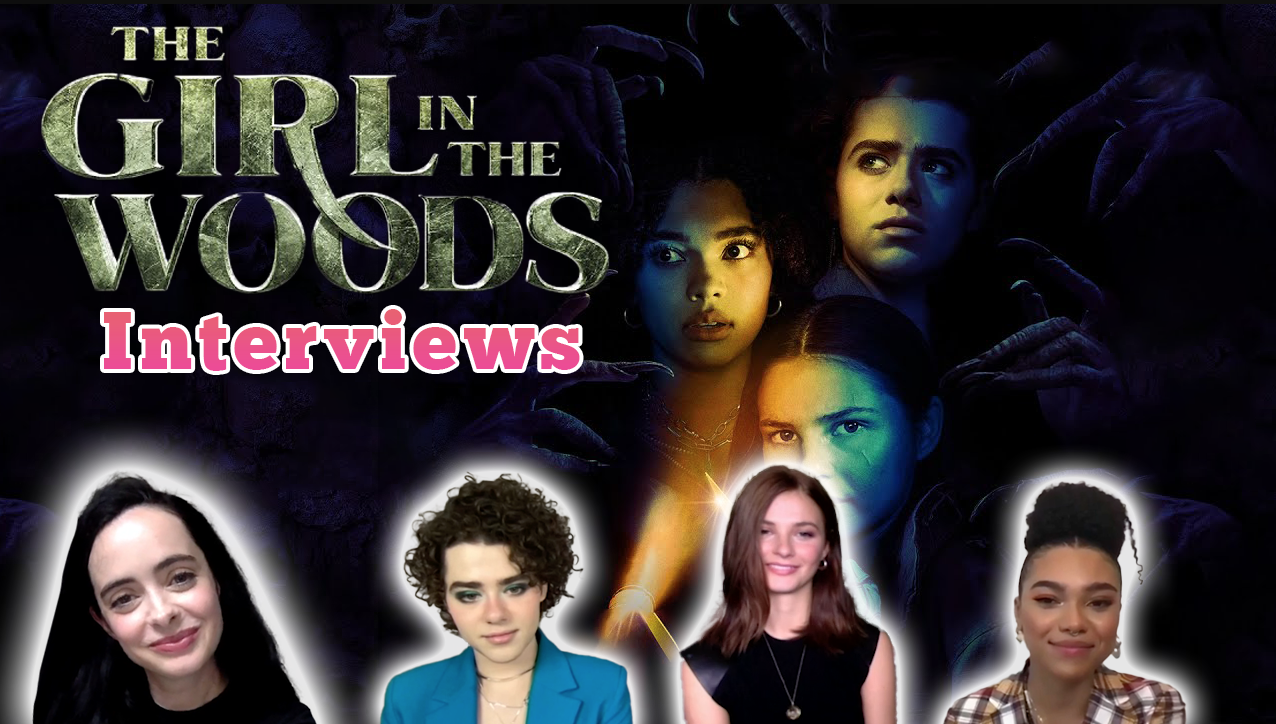 The Girl In The Woods is set in the Pacific Northwest and follows Carrie’s escape from her mysterious, cult-like colony that guards the world from monsters hidden behind a secret door within the woods. The series is a half-hour drama based on one of Crypt TV’s biggest IP and has a queer love triangle at the center of the show; the fun monster chase intertwines with a deeply meaningful story that centers on the representation of a love triangle we haven’t seen on TV before.

The Girl In The Woods launches Thursday, October 21 on Peacock. All eight episodes will drop at once.

Review: Netflix’s ‘Nightbooks’ Reminds Us to Embrace the Weird