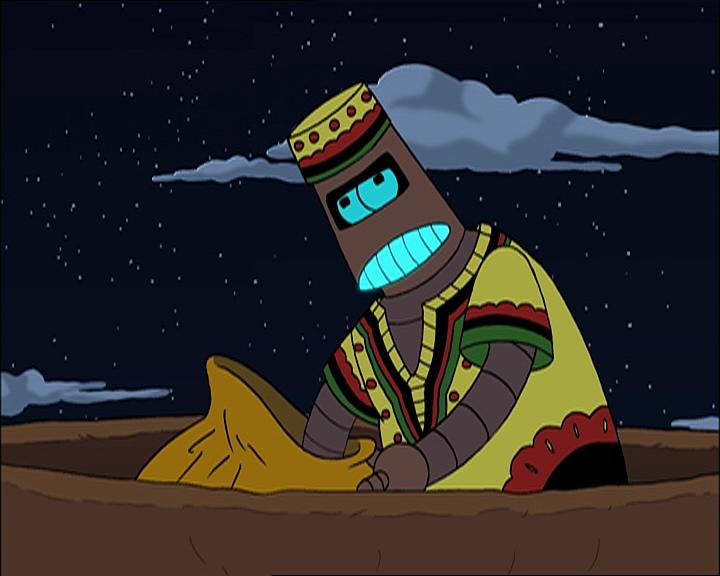 Kwanzaa is an annual celebration which begins December 26 and ends January 1. Dr. Maulana Karenga, a Black studies professor at the California State University, created it in 1966. Families celebrate with song and dance and light a candle of the Kinara or candle holder. Each of the Kinara’s seven candles represent a different principle: Umoja (Unity), Kujichagulia (Self-determination), Ujima (Collective Work and Responsibility), Ujamaa (Cooperative Economics), Nia (Purpose), Kuumba (Creativity), and Imani (Faith). Each principle is discussed amongst family and friends in depth to build closeness and keep people updated on the successes and failures of the Black community.

Kwanzaa isn’t as popular as it used to be

When the holidays come around, it seems Kwanzaa is typically left out of the general conversation. Most people are so caught up with Christmas and Hanukkah, they forget to say “Happy Kwanzaa!” I even say “Merry Christmas,” before anything else by default. When I was in school, I learned about Christmas and its religious origins as well as the basic concepts of Hanukkah, but never Kwanzaa. According to a study, only around 13 percent of African Americans celebrate Kwanzaa — roughly 4.7 million people. This is rather low. In an interview by NPR with professor Mark Anthony Neal, an African-American studies teacher at Duke University, he explains why Kwanzaa has diminished in popularity over the years since its birth in 1966.

If anyone has seen Futurama, there’s a secondary character by the name of Kwanzaa-bot. He travels around the globe and teaches people about Kwanzaa. He makes up one-third of the Holiday Trinity along with Hanukkah Zombie and Robot Santa Claus. He hands out a book titled, What The Hell Is Kwanzaa? and for years he’s been frustrated because after all of his work, people still don’t seem to know what Kwanzaa is.

Even though Kwanzaa isn’t quite as popular, I’m proud to see more Black people are in tune with their heritage and roots. I think the black community has had many magical moments from our very own Kwanzaa-bots this year and I’d like to share some of them with you!

Remember back in 2016 when Colin Kaepernick decided to take a knee during the national anthem rather than stand? Not only did his actions spark more conversation around racial injustice it paved the way for several other athletes to follow in his footsteps. Kaepernick is the founder of the Know Your Rights Camp where kids learn how to deal with and interact with police. He shows us that bravery and knowledge make our people stronger. In celebration of his efforts, he was he was named GQ’s 2017 Citizen of the Year. Also, he’s gorgeous.

I saw Get Out in theaters not long after it was released earlier this year and it was one of the most thought-provoking movies I’ve ever had the privilege of watching. He was determined to highlight the microaggressions Black people experience daily while simultaneously showing the world that even the most seemingly open-minded people have their secrets.

I love me some Issa Rae and I’m a huge fan of Insecure. She put us clumsy Black girls on the map! Her show helps to break Black woman out of the crippling mold that we’re all just loud and “ghetto.” No, a lot of us are stumbling through the world while trying to find ourselves. She even supports us off-screen; I really loved her response when she was asked who she was rooting for on the red carpet at the 2017 Emmy’s in September, “I’m rooting for everybody Black. I am.” Me too, Issa!

Everette Taylor is the founder of Skurt, a rental car service that allows its users to have the car delivered to     them! He’s a true entrepreneur and he finds fulfillment in building successful companies. He advises young     people to focus on building a good company instead of on follower count. He’s a prominent business speaker, but he finds the most joy in speaking to young children at schools and one of his goals is to get     more minorities interested in business and technology. If I ever have kids, I want him to come to their school!

Tamika is an activist who consistently speaks out on racial injustice and gun violence. Her position as co-president of the Women’s March, however, marks her as one of the most notable voices in feminism. The Women’s March on Washington on January 21, 2017 was the largest single-day protest in American history. Mallory has shown that her purpose is to fight for the better treatment of women; she’s all kinds of #blackgirlmagic and I love it!

Sarah is a creative force and the genius behind the American Woman project. This project helps to redefine what people think of when they hear the term “American woman.” Most people envision a blond blue- eyed woman, but Sarah uses portraits and videos of black woman to show that an immense amount of beauty can be found in us black girls too.

The album Lemonade was released in 2016, however, it earned the sixth a spot on NPR’s list of “The 150 _    Greatest Albums Made By Women” this past July. She spoke her mind freely and was brave enough to voice     her opinions on injustice and the challenges Black women face in love and relationships. Beyoncé helps to     perpetuate her faith in and her awareness of the strength and magic of our people.

If you’re interested in reading more about 2017’s most influential Black people, check out this list at The Root.

Author Bio: Ayana, a BGN intern, is a makeup-obsessed geeky Black girl. She’s passionate about racial issues, comics, and prides herself on being a strong Black woman. She aspires to get her Masters degree in Journalism and when she’s not writing, she’s watching any show featuring a black female lead, with a slice of pepperoni pizza in hand. When she’s not eating, she’s drooling over kitten photos on the web!

10 Reasons Paris Is Perfect for the Holidays When Traveling Solo

7 Tips for Staying Healthy Through the Holidays