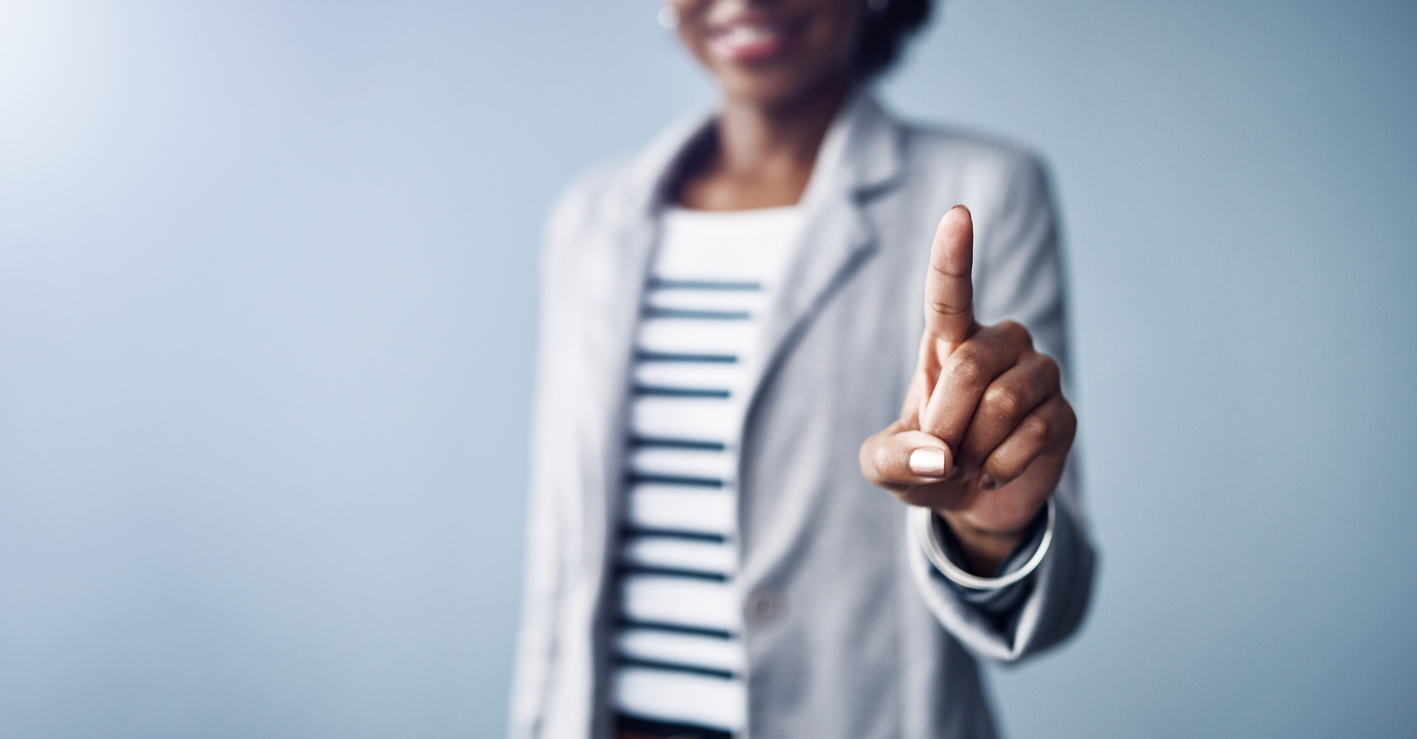 The month of March is recognized as Women’s History Month and is dedicated to the celebration of women and their accomplishments. It’s always a good time to celebrate Black women, in particular, who are empowering generations to break down barriers. Let’s look at 10 Black women and their historic firsts.

Kamala Harris made “herstory” on January 20, 2001, when she was sworn in to become the first Black and South Asian woman Vice President of the United States. She wore a string of pearls in tribute to her sorority, Alpha Kappa Alpha Sorority, Inc., and took the pledge while placing her left hand on a bible that belonged to Thurgood Marshall, the first Black Supreme Court Justice. Watch Kamala Harris’ swear-in ceremony.

Amanda Gorman, the nation’s first youth poet laureate, captivated us all listening to her deliver the Inauguration poem on January 20, 2021. In doing so, the 22-year-old became the nation’s youngest inaugural poet. The Harvard graduate’s work centers on the intersection between feminism, race, youth, and community. She delivered her poem, The Hill We Climb, which touched on a number of topics, including race and national unity. Read the full poem here.

Jennifer King was hired in 2021 to serve as an assistant coach for the Washington Football Team, making her the first Black woman to do so in the National Football League’s 101-year history. King says her appointment is a step forward towards changing the narrative surrounding racial and gender representation in sports leadership. “Representation means so much,” King said in a statement. “It’s really important right now to be a good representative, what I didn’t have growing up. I didn’t have anyone that looked anything like me working. To be able to see that, I think, is big. It’s super cool to be a part of this.”

All you have to say is say “Oprah,” no last name required, and everyone knows who you’re talking about. Her name is synonymous with Black excellence. In 2003, Oprah Winfrey registered a net worth of $1 billion, making her the first Black woman to accumulate that much wealth. As a philanthropist, she’s established educational scholarships and built a school for girls in Africa.

Nia DaCosta has been confirmed as the director for Captain Marvel 2 for Marvel Studios. This makes her the fourth woman to direct a Marvel Studios picture and the first Black woman to do so. A graduate of The NYU Tisch School of the Arts, she also has directed “Top Boy,” the British Netflix drama about two London drug dealers. After directing the 2021 film Candyman, it also makes DaCosta the first Black woman director to debut at No. 1 at the U.S. box office.

Mariya Russell is honored and overwhelmed to be the first Black woman to receive a Michelin star in the Guide’s 94-year history. It has taken a long time for a Black woman to break this barrier, and she has reached this prestigious milestone. The Michelin Guide is one of the oldest guide books that started out rating restaurants and hotels. The Michelin star is now also a mark of excellence for restaurateurs and one of the highest honors a chef can receive.

I have loved Whoopi Goldberg since she played Celie in The Color Purple, one of my all-time favorite movies. She’s the first Black woman to win an EGOT – the acronym for Emmy, Grammy, Oscar, and Tony. Goldberg won an Emmy two times (2002, 2009), a Grammy in 1985, an Oscar in 1990, and a Tony in 2002. Whether on the daytime talk show The View or in the series Harlem, we are definitely watching to see what Whoopi does next.

Robin Ransom is the first Black woman appointed to the state of Missouri’s Supreme Court. In my home state, this is a big deal. Ransom stated, “While I may be the first African-American woman to be part of this court, I’d also like to say that I have never lived by a label or by any identity that anyone’s tried to put upon me.”

At 14-years-old, Zalia Avant-Garde became the first African-American to win the coveted Scripps National Spelling Bee. She correctly spelled murraya, which is a type of tree, to win the competition and a $50,000 cash prize. This young lady is also great at basketball and holds the Guinness Book of World Records for most dribbles in one minute. No doubt that we can expect even more big things from Zalia in the future.

Keechant L. Sewell is currently serving as the 45th New York City Police Commissioner. She is the first woman to serve as the Commissioner of the New York City Police Department. Sewell’s appointment in 2021 was at a time of national crisis. A time of distrust in policing and when there were efforts to defund departments, even as murder and shooting rates remain higher than they were before the pandemic. As she told the New York Post, “I am here to meet the moment.”