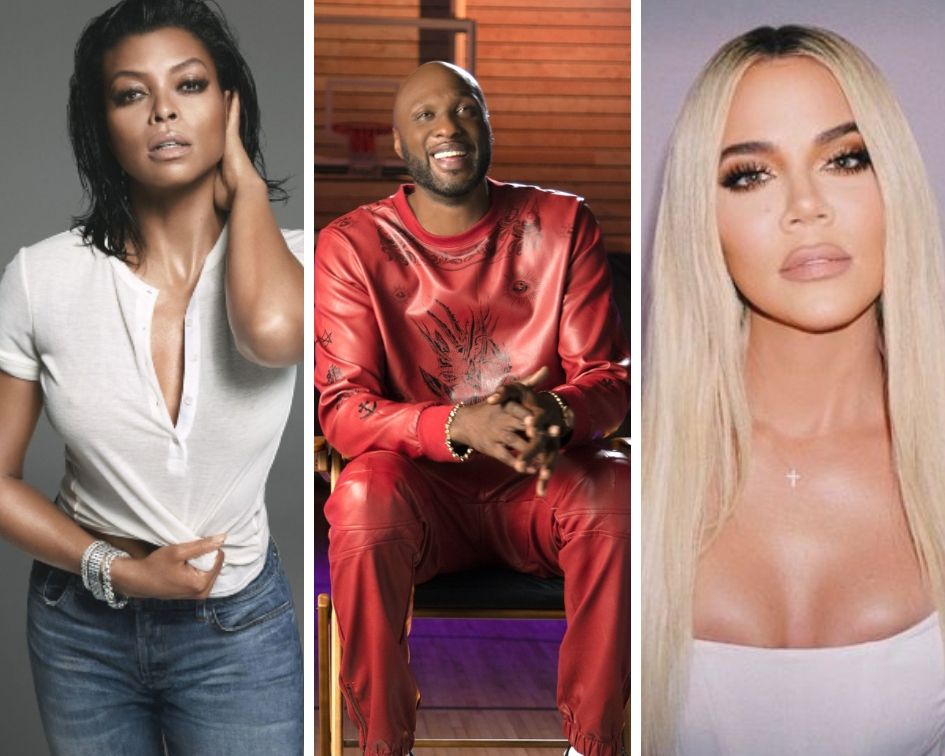 The former NBA star is the next celebrity featured on the TV One series Uncensored that delivers unfettered conversation on the lives of entertainers.

Born to Cathy Mercer and raised in Queens, New York, Lamar Odom was surrounded by a world of drugs that plagued his neighborhood, surrounding parks and even impacted his parents. His only refuge was basketball. Despite her best efforts to protect and provide for her son, Mercer’s life was shrouded in conflict and addiction. Seeking a change, she fled their family home with Odom in her arms and only the clothes on their back, to find refuge with her mother. Shortly after, Odom’s life would be forever changed. His mother passed away after being diagnosed with colon cancer, casting a dark shadow over Odom’s life that would follow him decades later. Finding solace in basketball, Odom focused on mastering the game and recruiters took notice.

Seen as a hot commodity, Odom couldn’t afford to be average. As one of the top prospects in the country, Odom believed that academics would never allow him to maximize his full earning potential. He quickly realized that charm and natural talent afforded him a “pass,” and despite his actions, he achieved his dream of NBA stardom.   As near-death experiences and high-profile, tumultuous relationships helped to propel Odom’s fame, an affinity for partying tarnished his remarkable career and ultimately threatened his life.