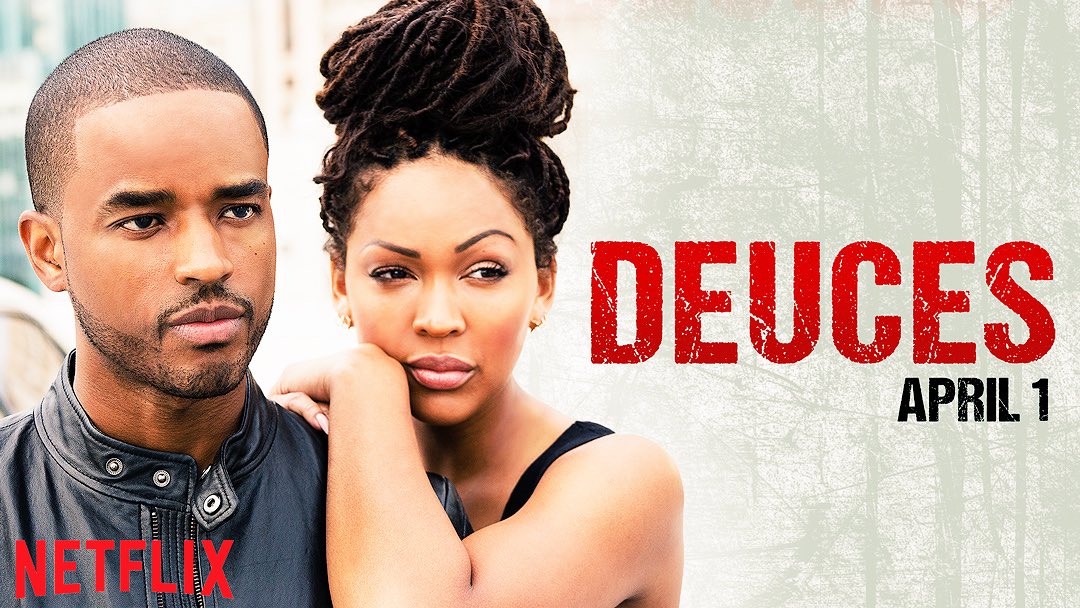 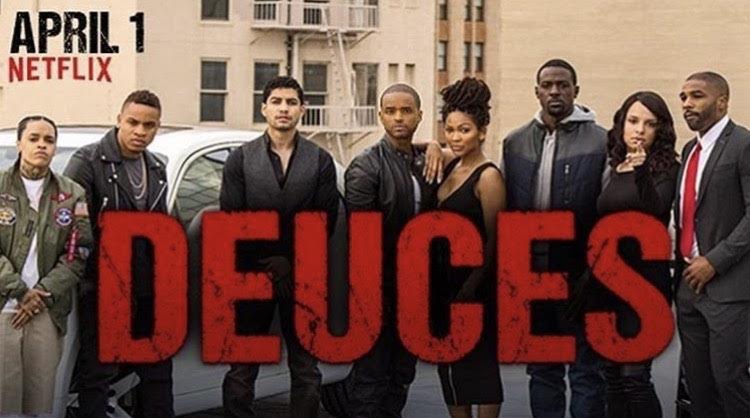 TateMen Entertainment, toplined by partners Larenz, Lahmard and LaRon Tate, is a multi‐media production company committed to offering quality content for film, television and d. Their current slate of projects include the critically acclaimed audio series Bronzeviigital platforms. Together the Tate brothers have amassed 25 years in the entertainment industrylle, alongside Laurence Fishburne’s Cinema Gyspy Productions, as well as the upcoming film debut of Business Ethics. The company is represented by Paradigm, Brillstein and Hansen, Jacobson, Teller & Hoberman.