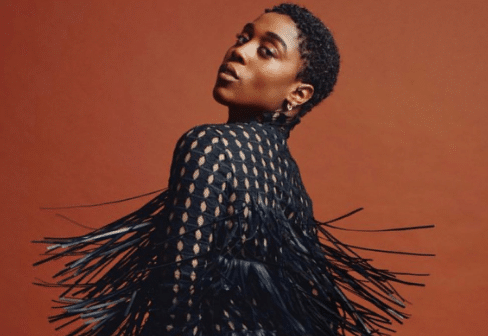 The big news out of the entertainment industry today is actor Lashana Lynch is rumored to play the next 007 in the upcoming James Bond franchise.

According to the Daily Mail, Lynch will be given Bond’s license to kill — the 25th movie in the franchise, currently being shot in Italy and the UK. The news site also reported that super fans and purists can chill as she’s not playing the new Bond, but a new character who takes over his secret agent number after he leaves MI6. That is, she’ll be 007.

It’s also been reported that the story begins with Bond retired in Jamaica. But spymaster M – played by Ralph Fiennes – calls him back in desperation to tackle a new global crisis.

The Daily Mail also reports that a movie insider said: ‘There is a pivotal scene at the start of the film where M says ‘Come in 007’, and in walks Lashana who is Black, beautiful and a woman.

Lashana Lynch is most notably known as playing the role of Maria Rambeau, the mother of Monica Rambeau in the Walt Disney Studios film Captain Marvel. She also was the lead protagonist in the short-lived Shonda Rhimes’ romantic fantasy series Still-Star Crossed that lasted for only one season.

There is no additional news as of yet about Lynch’s attachment to the film, but we will keep you posted on any latest developments.