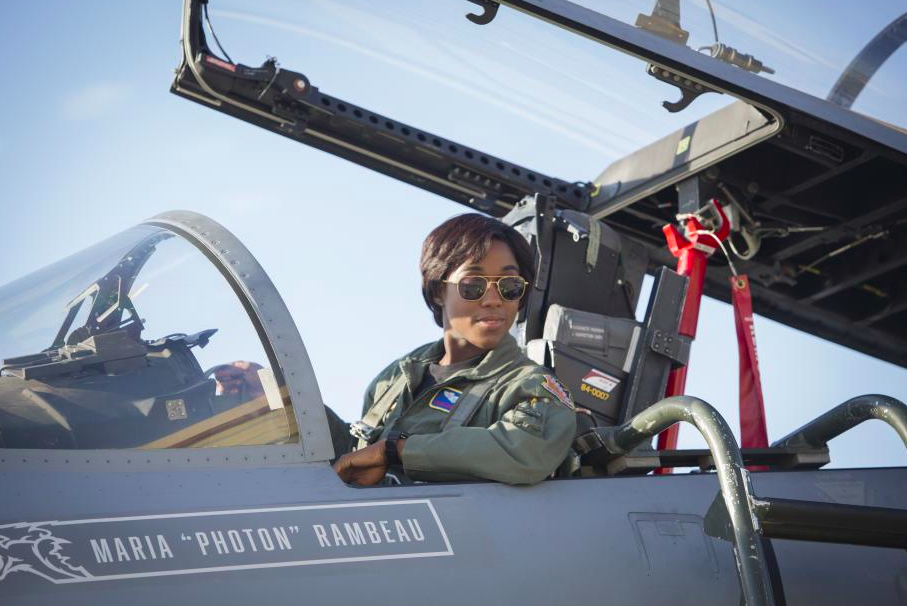 If you think Captain Marvel is amazing for its debut of a female-lead superhero, you’re going to love the film even more for its glorious representation of Black girl magic. BGN sat down with British actress Lashana Lynch who plays Maria Rambeau; pilot, single mom, and best friend to Captain Marvel herself. Lashana speaks on the importance of her character and the light she shines on female relationships, Black women, and single parents.

Everything she says is right on point.

Lashana is very forthcoming about who her character is and why her character’s relationship with Carol is so important. “Because we don’t see it,” she starts. “Because we never get to really just focus on sisterly love. It’s always focused on romantic love. And it’s always romantic love between a man and a women, and the woman is always relying upon the man to encourage her, to hold her space, and just relying on him to let her be and let her exist in this world.” 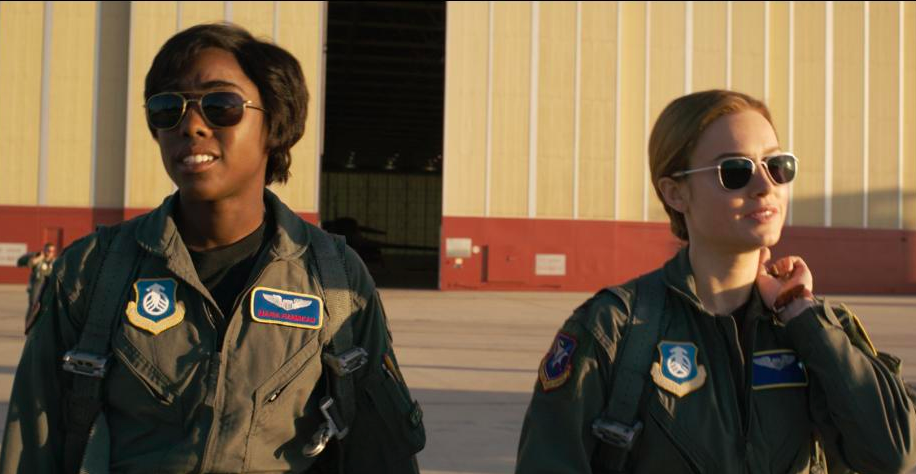 Amen. Felt like we were in church. She speaks with such fervor, it’s hard not to see where she is coming from.

Lashana also said something I think is more relevant today than ever, “It’s important for women to just have each other’s back and support each other.” This is why Captain Marvel is such an important film for 2019 and beyond.

When it comes to the topic of a single parent, in this case raising a daughter, Lashana is proud to be able to represent not only a single mother, but a Black, single mother. “I know many. I’ve known single mothers since birth, and they’ve always been superheroes to me,” she exclaimed. “This movie allowed me to really be vocal about how thankful I am for what they do in their life. I hope that single mothers can watch it and think, ‘Oh gosh, I’m just so happy that people recognize that I exist.’”

Lashana’s comments definitely make me think of my own family and the superheroes in my world. I hope that adults and kids alike take a moment to realize what they are seeing on screen.

Monica Rambeau, the daughter of Maria is everything you want her to be. Independent, strong-willed, free-spirited, intelligent…the list goes on and on. “Maria really is growing a young queen,” Lashana comments. “It’s so apparent in how she communicates with her. She allows her to be in all her glory. She allows her to prance around in that beautiful, raw, curly, afro head of hair that she has.”

On screen, we get to see that Monica is her own young woman. She has thoughts, feelings, and opinions that are rooted in self love and love of the women in her life. It’s a beautiful message to the girls growing up seeing versions of themselves on screen. Lashana adds, “She’s been raised by a single mother superhero, she’s inevitably going to turn into a superhero.” We are definitely looking forward to what Marvel has instore for this young, Black female superhero that is known by her codenames Photon, Pulsar, and Spectrum. 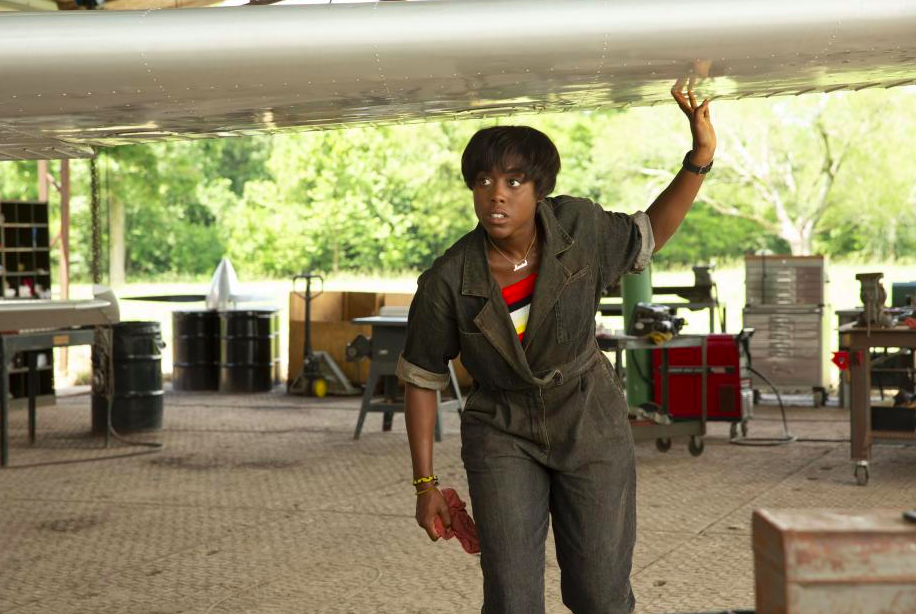 It is apparent that Lashana is very passionate about the way she presents her character on screen. She has her own definition of what a strong female is and wanted to incorporate that onto the screen. “I wanted to smash the misconception that in the superhero stories, the strong female needs to be strong all the time. Every single part of her, every facet of her is strong, even when you’re having a crap day.”

This is something all women need to hear, myself included. Lashana herself used her upbringing in the real world to bring Maria to life in the Marvel world. “I wanted her to be a real, authentic Black woman from modern times. I think that she represents just the women that I see when I open my door in the morning, which I rarely see on screen.”

There were moments where my mom could be seen on the screen. That’s what’s so great about this film, real and relatable moments. Heroes don’t have to be sexy or perfect all the time. Captain Marvel and her friends prove that.

Lashana is a pleasure to talk to and had more to say about Black female culture in one film than I personally have had the pleasure of listening to in a while. It was fantastic. She is a great addition to the BGN lineup. Be sure to check out Captain Marvel in theaters March 8th to see Lashana in action.