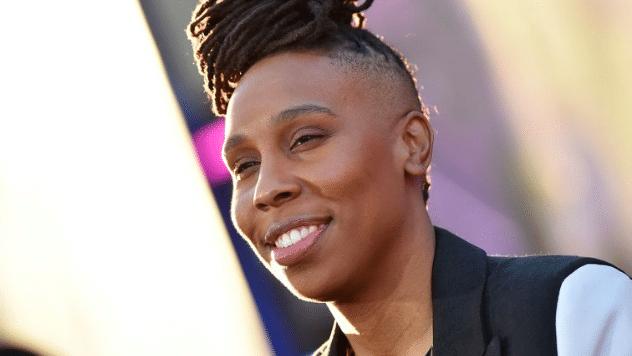 Multi-hyphenate Lena Waithe is keeping herself very busy these days.

This past week it was recently announced that Waithe signed on for a role in the upcoming HBO series Westworld, now in its third season. There are no details yet as to what character she is slated to play, but the actress/writer/producer will appear in another sci-fi genre production. In March of last year, Waithe starred in the Stephen Spielberg film Ready Player One.

The series Twenties, recently ordered by BET, was created and written by Waithe when she was in her early 20s. The eight-episode half-hour series follows the adventures of a queer Black girl, Hattie, and her two straight best friends, Marie and Nia, who spend most of their days talking ‘ish’ and chasing their dreams. Twenties is a scripted show about friendship, finding love, and messing everything up along the way.

“Twenties has been a project I’ve been dreaming about for as long as I can remember. I think a lot of people were interested but didn’t see the vision. I’m so grateful Scott Mills and Connie Orlando did. I couldn’t be more excited to deepen my relationship with BET. I know audiences have been waiting a long time for this one,” said Waithe.

We’re looking forward to the many projects Waithe has in store for us!