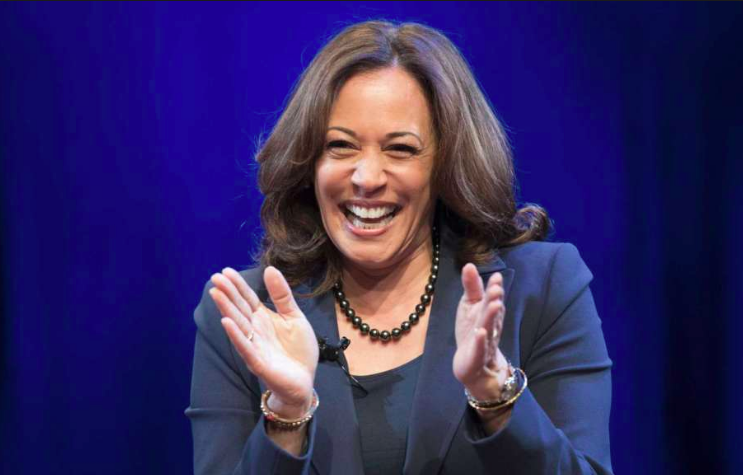 Today on Good Morning America, Senator Kamala Harris officially announced that she will be running for President of the United States in 2020. Harris has been active in the Senate since 2016. She worked for twenty years as a prosecutor, and once worked as San Francisco’s DA and California Attorney General.

Harris made a previous appearance on Stephen Colbert’s late-night show, stating that she “might run” for the prestigious office. There have been talks of Harris’ interest in running for a while now, and since today marks her official announcement.  All we have to say here is let the campaigning begin!

Here’s her announcement below:

Keep Amy Klobuchar Away From The White House