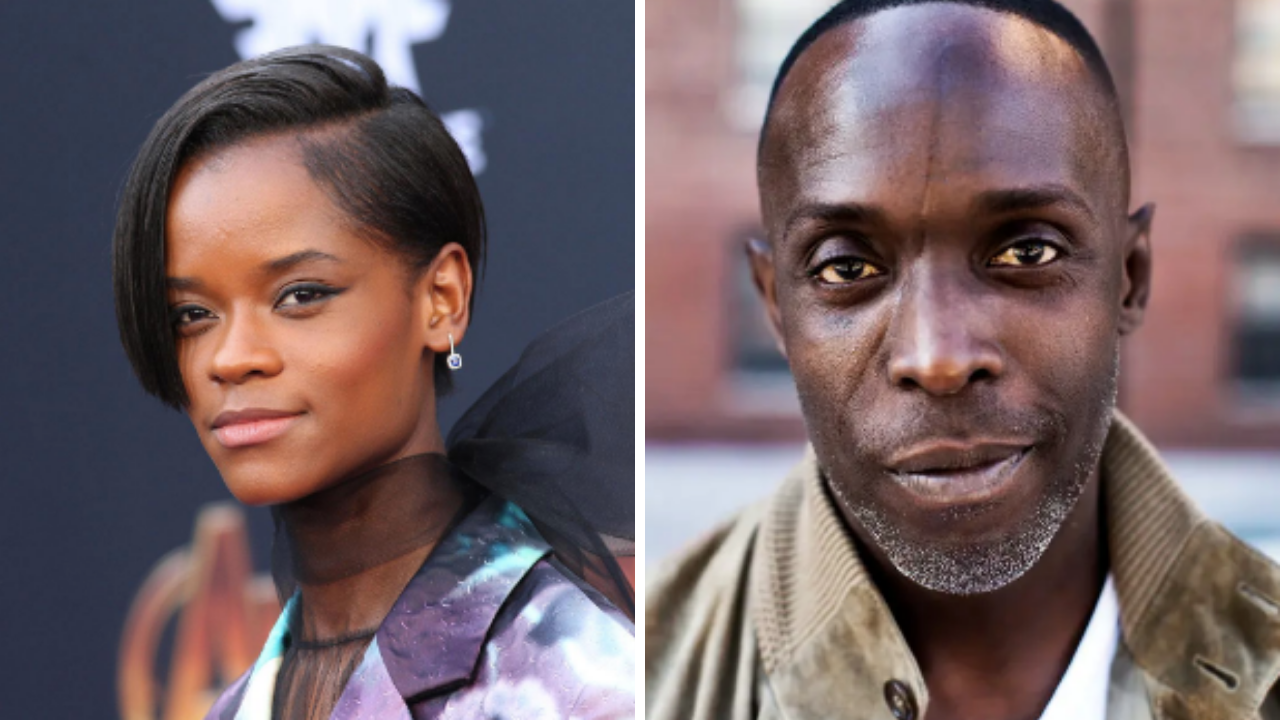 Letitia Wright, Jamie Bell and Michael K. Williams will star in Surrounded for director Anthony Mandler.  The film is set to begin production in New Mexico in November.

This is the first film from Blackhand Media, a partnership between Director/Producer Anthony Mandler and BRON Studios.

The screenplay is by Andrew Pagana (Raze, Anarchy Parlor) and Justin Thomas.

Five years after the Civil War, former Buffalo Soldier Moses “Mo” Washington travels West to lay claim on a gold mine bequeathed by her late slaveowner father. It is a mean, dangerous world for an unaccompanied Black woman and so Mo travels into the deep frontier disguised as a man. After her stagecoach is ambushed, she is tasked with holding a dangerous outlaw captive and must survive the day when the bandit’s gang tries to free him.

“I couldn’t be more excited that Surrounded is the first film under my partnership with Aaron L. Gilbert’s BRON and the Blackhand Media banner,” said Mandler. “I’ve always loved the Western genre and the opportunity to tell this story from the eyes of a black female during the Wild West is an honor.

Surrounded is being helmed by Emmy-nominated director Anthony Mandler. His feature film directorial debut, Monster, based on the best-selling young adult novel by award-winning author Walter Dean Meyers, and starring Kelvin Harrison Jr., John David Washington and Jeffrey Wright, will be released on Netflix in 2021. He has worked with top international brands including Nike, Apple, P&G, Adidas, The NFL, and David Beckham.

Max Goldman (The Art of Design and campaigns for Apple, Ralph Lauren, and Calvin Klein) is the cinematographer. Russell Barnes (In the Shadow of the Moon, Captain Fantastic) is the production designer.  Megan Coates (Ma, The Lovebirds) is the costume designer and Mary Vernieu (Knives Out, Looper, Silver Linings Playbook) is the casting director.