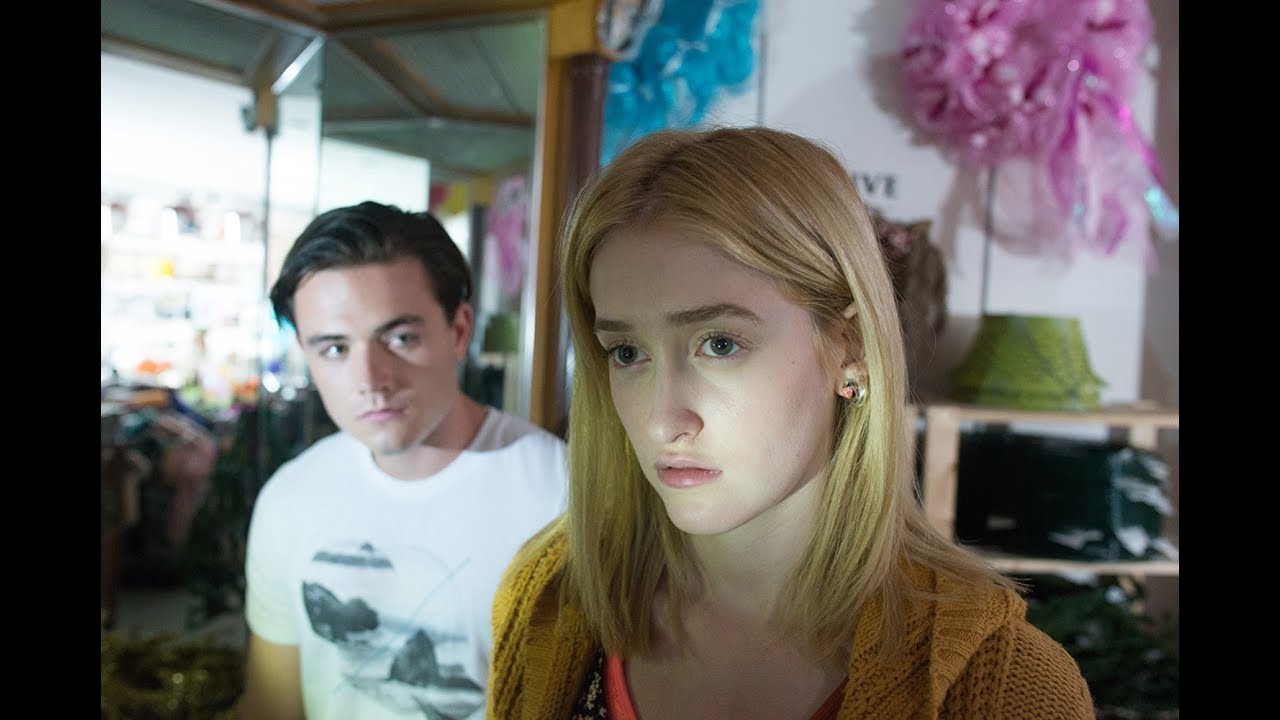 Not all reunions are happy ones

This entire penultimate episode of The Mist season one is showing us what happens when our characters fully tap into their darker nature. Adrian has leaned all the way into his evil. Eve is tapping into hers to protect Alex.Gus’s evil is passive aggressive, while Kevin’s suppressing his evil.

Overall, the evil is winning. It is wearing many disguises, but each incarnation of it is fueled by The Mist. It looks like things are about to get raw and real in Bridgeville.

Now that Gus has leaned into his cowardice and blamed Alex for killing Shelley, the vibe at the mall has deteriorated considerably. I’m almost unhappy that our group has finally made it there. They’re walking into a powder keg that’s about to abrupt.

It’s nice seeing Mia and Bryan (Jonah) truly getting closer. In spite of her manipulations, she seems to really care about him. In spite of his hero complex, he seems to really care about her. But love and happy endings don’t go over so well in the world of Stephen King. It would be nice if they could just gather some supplies then slip away together. But, that would be too easy. Stephen King does not make it easy for his characters to fall in love.

Kevin is like a cat with nine lives. He survives The Mist (all the darn time), getting shot at, and a grenade. He’s Teflon. Now we meet “The Evil One” and it’s Kevin…or his doppelganger. I think there’s some deeper meaning to Kevin showing up as “The Evil One.” Aside from Kevin’s own neurosis messing with him, I can’t help but see that as a sign of what’s to come.

This episode did a nice job of putting everyone on the same playing field when it comes to character and morality. It seems that people are willing to do bad things when things go wrong much more quickly than some may think. Even the mall “utopia” turned into a bad situation pretty quickly. But I’m sure the season finale will take things even further.

You keep me hangin on…until you don’t

So we’ve made it to the season finale of The Mist. Things have been slowly escalating or devolving ever since the first episode. Last week’s episode showed us the darkness that existed within all of the characters — except Jay. So far, he’s been the only one who hasn’t displayed any darkness. Now that we know Adrian is the one who raped Alex, Jay really is a golden boy who cares about her.

Unfortunately, Mrs. Raven and Sheriff Heisel have plans to collect Jay and rid this world of his goodness. For the newly initiated, welcome to the dark world of Stephen King. Goodness doesn’t last long in his universe.

Gus is a perfect example of what happens when a non-leader is placed in a leadership position. Whenever a leader appears, he starts to work over time to kiss up to that person. He’s such a sycophant. It’s quite annoying and dangerous. In his weak efforts to maintain control, he’s contributing to its disintegration.

Meanwhile, Shelly’s influence over Kyle continues to linger. She got him all worked up, but even though she’s dead, her manipulation lives on. Between her anger and Gus’s weak leadership, they’ve weaponized the people at the mall. Now they’re an angry mob. Rather than channeling their fear into something constructive, they’re turning on a teenage girl.

I think Mrs. Raven is on to something with her Black Spring theory. Unfortunately, she is way off about the evil’s origins. I do think there is something evil in the town that made The Mist possible and the military is taking advantage of it.

Seeing Kevin take out his rage on Adrian was probably more enjoyable for me than it should have been. But Adrian has done too much evil. He may just be the evil that has to be purged from the town for The Mist to leave. Unfortunately, he manages to make it out of the mall alive.

It is quite interesting that The Mist keeps trying to get Alex, but it doesn’t kill her right away. I think it wants to possess her. Or maybe her spirit is so strong that it can feed on her for a long time. It took Jay pretty quickly, though. Or did it? I can’t help but wonder if Jay is really dead.

I must say that my inner petty really loved that Kevin reversed that SUV and rammed the mall doors. It was savage. Watching the people in the mall die as the song played felt creepily poetic even though Gus’s shady self made it to his office and locked the door.

But that wasn’t the end. We end the season with a scene similar to the final scene in the movie. We have a group of people crammed into a car. But instead of The Mist clearing and the military being there to help, we see a train pull into the station and a group of people get pushed out. Kevin says, “They’re feeding it.” Then the screen goes black. Creepy.

Now that the town of Bridgeville has been turned into a virtual ghost town, where can the story go next? Let’s talk predictions. Do you think Kevin, Eve, and friends are going to make it out? Will Jonah actually come back for Mia? Is Adrian going to pay for what he did to Mia, Kevin, and Jay?