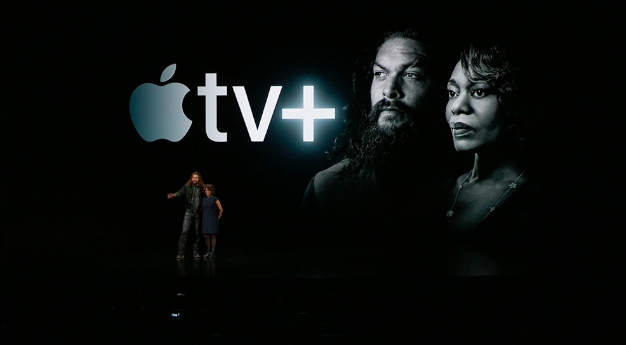 According to a press release from Apple, See takes place in the distant future, after a deadly virus decimated humankind. Those who survived emerged blind. Jason Momoa stars as Baba Voss, the father of twins born centuries later with the mythic ability to see. He must protect his tribe against a powerful yet desperate queen who wants the twins destroyed. Alfre Woodard stars as Paris, Baba Voss’s spiritual leader.

It was also announced today that the Apple TV + subscription will cost $4.99 per month and will launch November 1st.

Alfre Woodard Makes Her Return as Paris in ‘See’