Film Synopsis: Astronauts (Jake Gyllenhaal, Rebecca Ferguson, Ryan Reynolds) aboard the International Space Station are on the cutting edge of one of the most important discoveries in human history: the first evidence of extraterrestrial life on Mars. As members of the crew conduct their research, the rapidly evolving life-form proves far more intelligent and terrifying than anyone could have imagined.

BGN is giving away a Life prize pack to THREE lucky winners!  The prize pack includes the following: 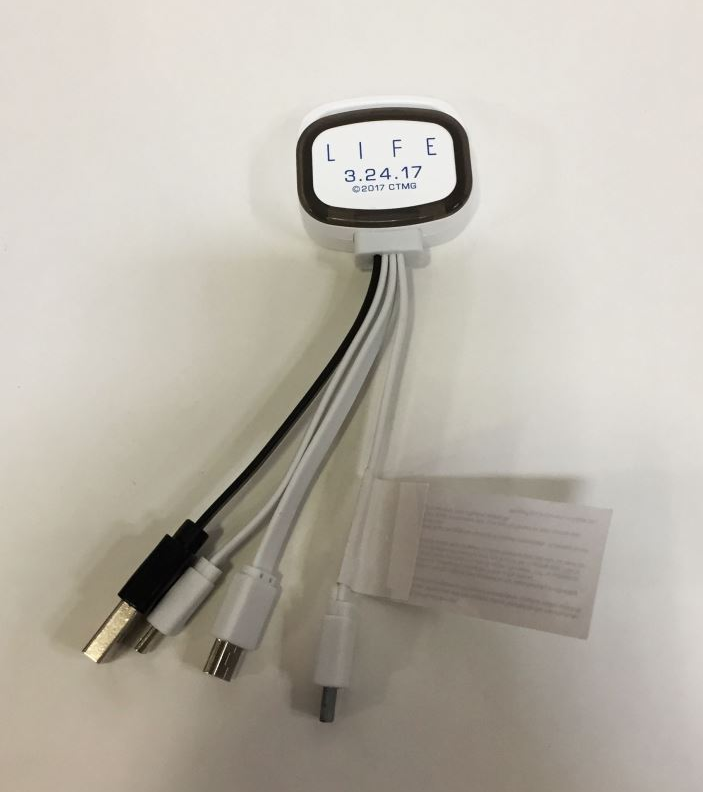 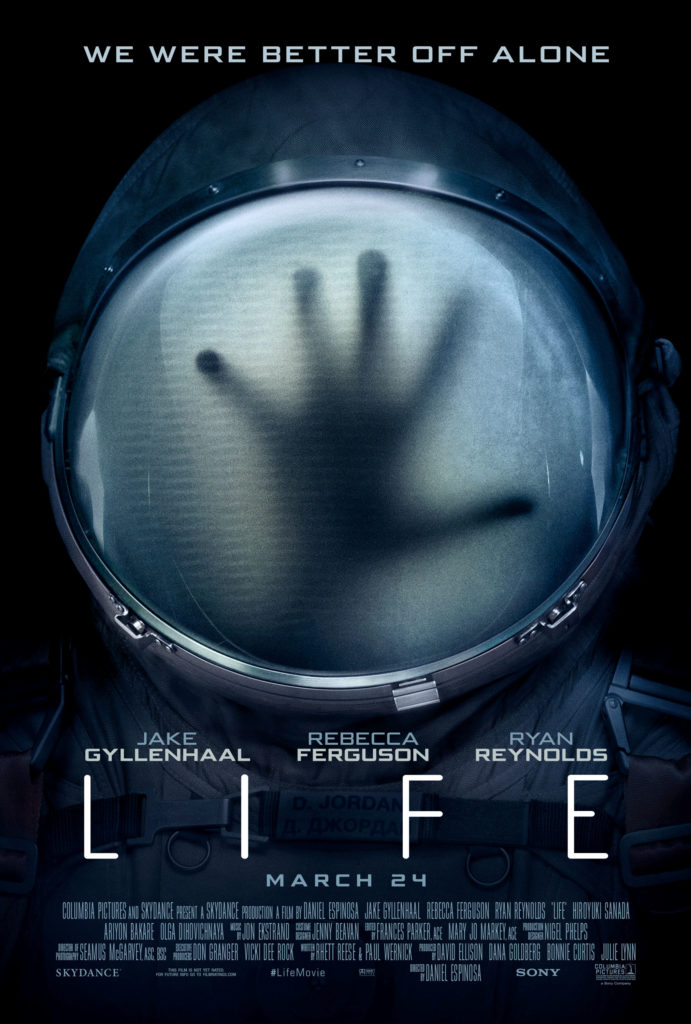 In order to enter to win, simply follow the @lifemovie Twitter account.  You receive a BONUS entry by tweeting and telling us what do you fear the most?  Be sure to use the Rafflecopter widget so your entry is counted!

Must be 18 or older to enter