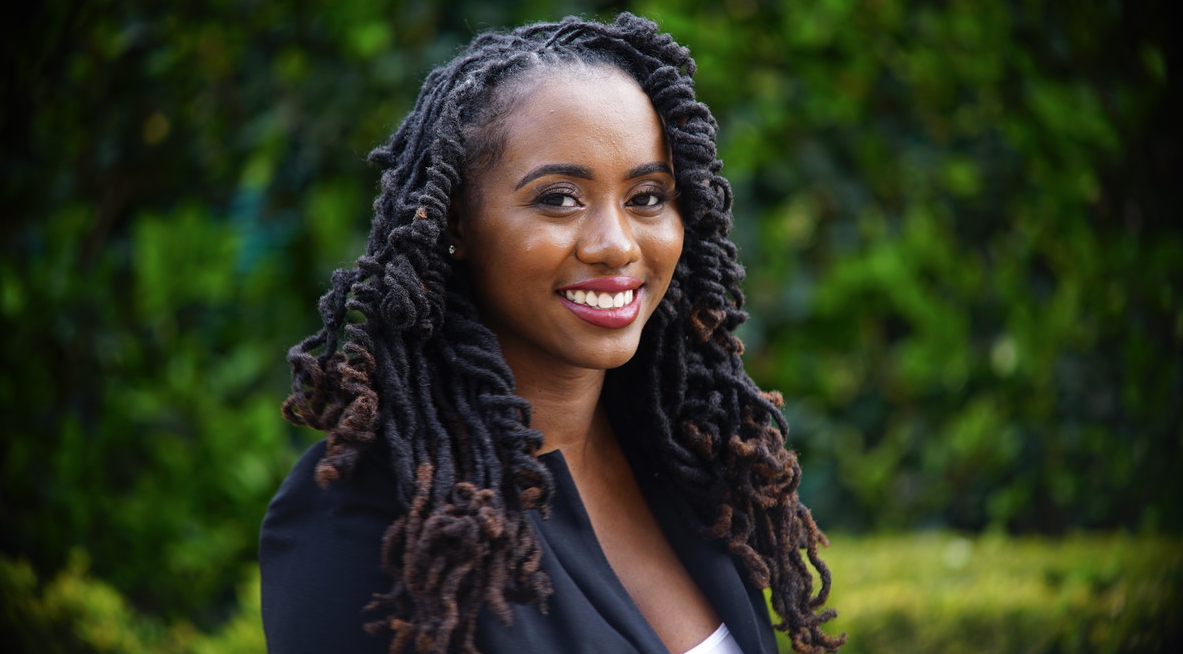 If you’re a true crime junkie, you’ll love this new Lifetime Movie Network film based on a true story. This June, as part of the network’s “Ripped from the headlines” feature, get ready to unlock the story of Melanie McGuire. Lifetime’s Suitcase Killer: The Melanie McGuire Story, uncovers the true tale of a New Jersey fertility nurse who drugs and kills her husband only to dismember his body and leave the remains in a suitcase dumped at the Chesapeake Bay.

Black Girl Nerds got the inside scoop on this real-life drama straight from the director herself. Director Nicole L. Thompson, who discussed creating the film, the challenges behind directing, and pleasing a large audience.

As a director, what was the experience like being able to retell a real-life crime story?

It was very empowering being able to tell their story. This film is a tragedy, but being able to do it justice shows two sides: what Melanie believes her truth is and also what the prosecution believes. It was important for me to portray both of those things. Along the way, I had a phenomenal experience working with our very talented cast and crew who worked very hard to bring this all together to share with you all.

How did you prepare for directing this film?

I prepared by essentially taking the script and doing a deep dive by reading it several times and then going to watch the documentary on the Melanie McGuire story. I read every article that I could find, and I listened to podcasts regarding this. This is doing as much research as I could to get to the facts because it’s very important for me to really honor what happened. I created a timeline of different events in her life that were being portrayed in the script so that we could essentially make sure that I’m going in order of what occurred so that nothing gets left out. I can also look back to it as I’m trying to put the film together. After that, I began to work on a developing the arc of the film and the arc of each character as they were portraying these real lives.

How was directing a true-crime different from other works you’ve directed?

It’s very different. In the past, I’ve done a lot of work with projects that I wrote myself so those are characters that I could ideate from and imagine them. With true crime, it’s less about how I want the character to exist and how I want them to look and it’s more about generally telling someone else’s story. We all want to be portrayed as accurately as possible. That’s the lens that I was going for.

What do you want your viewers to take away from this film?

I would love for the viewers to walk away understanding that a tragedy took place, and in the midst of that tragedy it’s important to look at what happened and dig deep into the facts and decide for yourself what you think really transpired.

What do you think of the recent podcasts trying to assume her innocence?

I’ve actually listened to the podcast I think you’re referring to, and I think their research is phenomenal. Whether they agree that she’s innocent or think she’s guilty, you can’t deny that there’s still research that was done and that there is evidence that I think a lot of people might have overlooked. So that’s my only opinion on the matter. There are people who are doing phenomenal research that is showing us that maybe we should take a closer look.

When it comes to directing and producing, do you think the stakes/pressure is higher when retelling a true story versus something fictional?

Yes, I do think the stakes are higher when you’re telling a true story because it’s important to make sure that you do justice to what actually occurred. You also don’t wanna rewrite history inaccurately. You wanna connect to as many issues as possible.

At any stage in production, what was the most critical artistic choice you made in directing this film?

What do you think makes a film well-received by its audience?

I had a professor once say it’s that “lean forward” moment—if you’re watching a film that causes you to lean forward, that feeling that you can get your audience connected to something so much that they want to lean into the screen and want to see more.