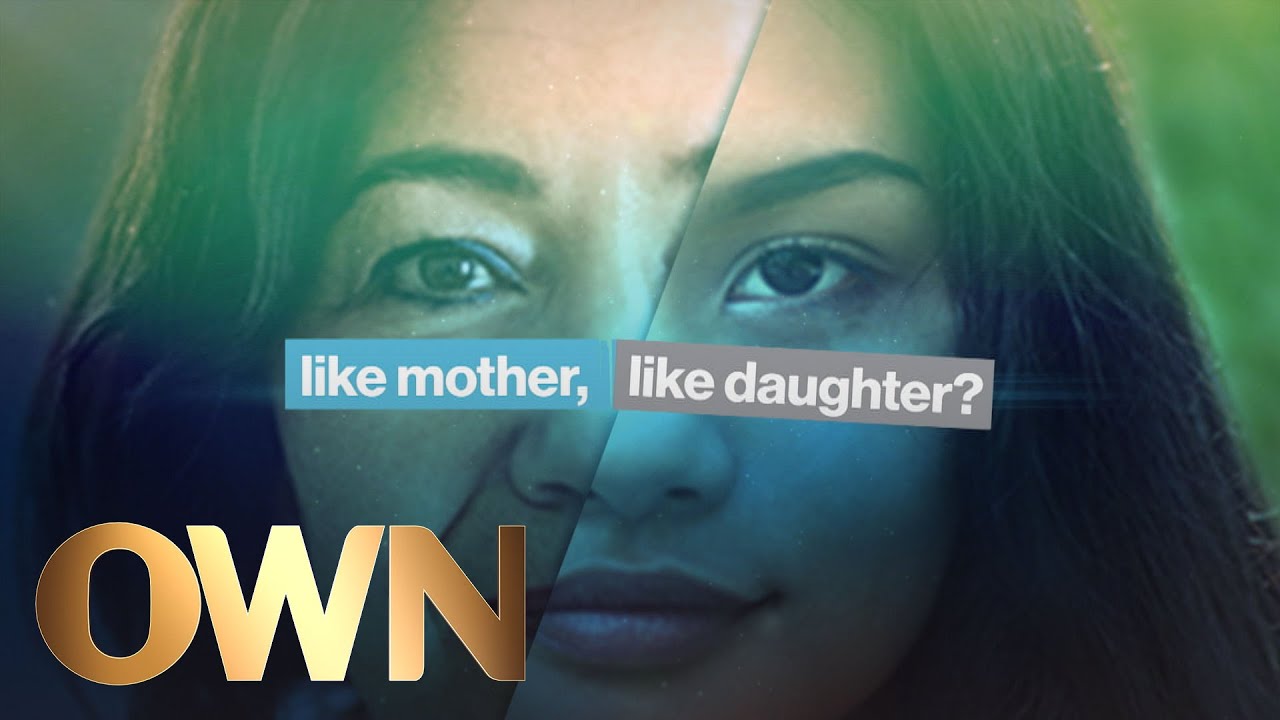 Like Mother, Like Daughter? is a new eight-episode docu-series exploring the complicated and powerful dynamic between mother and daughter duos in turmoil. They embark on a three-week retreat to address their broken relationships, guided by mental health experts, mother and daughter Dr. Cynthia Powell-Hicks and Dr. Ally Powell-Hicks. BGN had the pleasure of speaking with both women via telephone to discuss the show, and why it’s made for such a time as this.

Dr. Ally, one of the most profound things you say in the very first episode is: “The mother-daughter relationship is the most complicated relationship on the planet.” Can you talk more about why that is?

Dr. Ally: There are so many reasons, but one is that mothers see a lot of themselves in their daughters, and daughters see themselves in their mothers. If a mom has an unresolved trauma or an unresolved insecurity, when their daughter hits that age — for example if the mom was abused or experienced trauma — the mom will become re-traumatized. So, there can be a lot of unconscious resentment, frustration, and anger that can go onto that child without the mom even being aware of it.

Another reason is women are socialized to believe that the older we get the less desirable we are. There can be unconscious comparisons as well. Obviously, it’s not something that happens in all mother-daughter relationships, but this is something that can happen.

Also, when mothers have children with men that they no longer get along with, they can have what’s called countertransference to those children. So, those are just three examples of how complicated mother-daughter relationships can get because of things that have nothing to do with the child at all.

Dr. Cynthia: Mothers sometimes see their adult daughters as younger, and still try to keep them in that mold. Mothers also have the power to make or break a child emotionally and sometimes they are broken themselves. Unable to see their daughters for who they really are, they are too busy trying to resolve some of their own issues and trauma. But, how do we learn how to parent? From our parents.

The show takes the mothers and daughters through a 3-week program: Week 1 Exposing; Week 2 Owning; and Week 3 Changing. Why are these three components important in the healing process, and which was most challenging for the women?

Dr. Cynthia: Exposing — think about it. That means you’re throwing it all out there on the table, going to the core of the problem. That’s a very painful time. I think this was most difficult for the mothers.

Dr. Ally: I actually think the hardest week for everyone was Owning, because that’s when you have to connect with your responsibility. We often find ourselves sort of floating in this ocean of experiences, and we don’t feel like we have a role to play in any of the things we have experienced. Especially when it comes to experiencing trauma from a mother. But we are responsible for the way that we respond to people. We are always responsible for how we comport ourselves in society. If someone is abusing you, you can choose to leave. You can choose to reshape that relationship, to consciously uncouple as it were.

Let’s talk more about trauma. Oftentimes, we think because we never speak about a particular thing or have never told anyone about it that it will just go away. Can you talk about more about that, and how trauma is not always physical?

Dr. Ally: Absolutely. You’re right — people tend to associate trauma with physical assault. But trauma is anything that results in releasing cortisol — a stress hormone that puts us in a position of “fight or flight.” So, if we are yelled at by a parent, if we are constantly told that we are bad, ugly, or anything negative, those things can release trauma. Over time, emotional confrontations can tear down our bodies, and we can have stress-related illnesses. It can tear down our minds and impact the way we think. When we’re under a lot of stress, our brains can get foggy. I think a lot of us know that experience thanks to COVID. It’s harder to solve problems when you’re under attack and under assault, even when it’s an emotional assault.

Two statements that kept recurring on the show, from the mothers, were: 1) How can I give something I never had, and 2) I did the best I could with what I had or knew. Do you see these statements as excuses, or genuinely acknowledging what’s happened?

I don’t believe we’ve ever seen a show like this on television. Why was it important to center mothers and daughters, have it on the OWN network, and at this particular time?

Dr. Cynthia: We are definitely evolving. This is such a different world for us right now. Who would have ever thought we’d be living with our families all these hours throughout the day? Usually, we spend more waking hours at work or at school. This is the time to heal, to rejuvenate, to connect. We are encouraging mothers and daughters, even if they don’t live in the same city, to watch the show together and connect. Develop a new relationship. Even if you have a good relationship, take it to the next level. Go on trips and do different activities together.

Dr. Ally: Since the 1920s into the 1970s, we’ve seen women’s suffrage increasing women’s positions in society. Whereas in the 1800s, we were really the property of our husbands, and we couldn’t own our inheritance, we have evolved into being just as present in working spaces and even more present in some industries. For example, psychology was mostly male in the earlier 1900’s, and now it is mostly female — 70 percent.

What’s happening now is that our issues are of more importance. Look at Oprah! She is the woman in charge. She is an example of this shifting in feminization, and how femininity can impact culture. A show like this has needed to happen for a long time, but the timing is just perfect now. With women flowering and expanding, we need the ability to work on ourselves. Society is at a time where we need to do this type of work — for such as time as this.